It would seem that the spring in the Netherlands is lined mainly with garden flowers in Keukenhoff. Nothing could be further from the truth! True spring should be sought where everything comes to life without any human intervention. Even on the river Meuse. It flows through France, Belgium and the Netherlands, and in the Netherlands it becomes a very important water transport route connecting ports of Rotterdam, Amsterdam and Antwerp. This beautiful river has been pictured at the dawn, around ‘t Wilde (North Brabant), by Dorota Mazur.

This region, along with the Betuwe and the Maaskant, was once part of the heartland of the Batavians. The original vegetation (open forest) called Holtland (compare German: Holtz Land). The Batavians name them when they formed a new nation in the western area, with the Kanninefates and a part of the Frisians. So Hol(t)land became Holland. De name Maas (for a rivier) also moved with the Batavian to other areas. Orginally the word Maas ment something like “space in between”. (So not the river but the lands between the arms of the river). 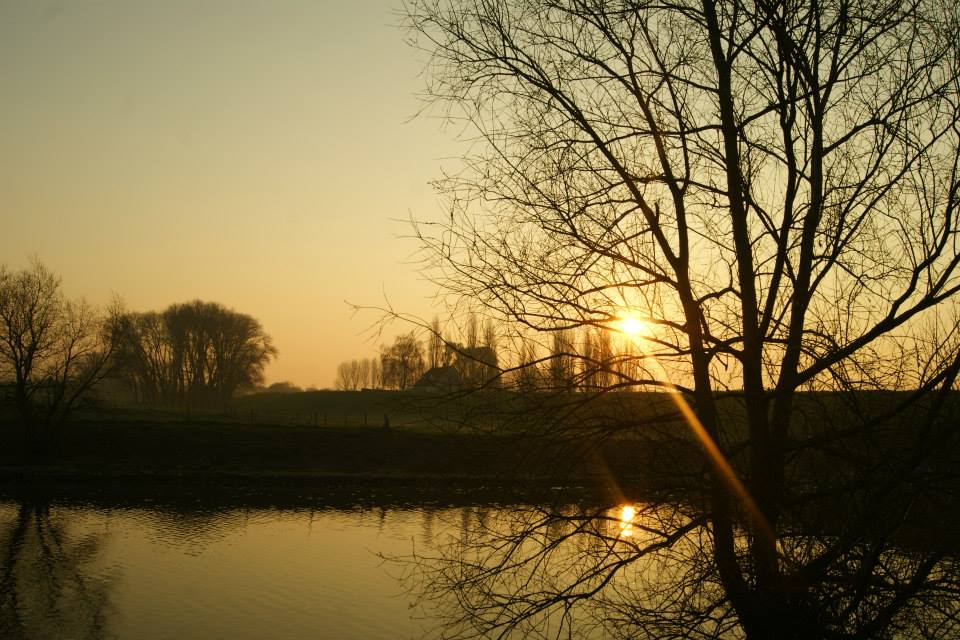 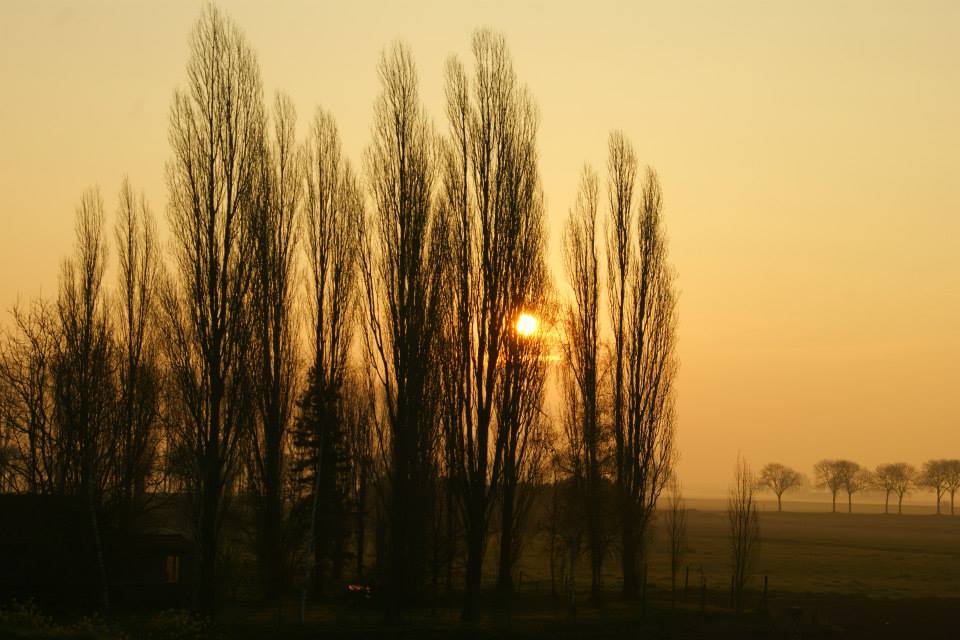 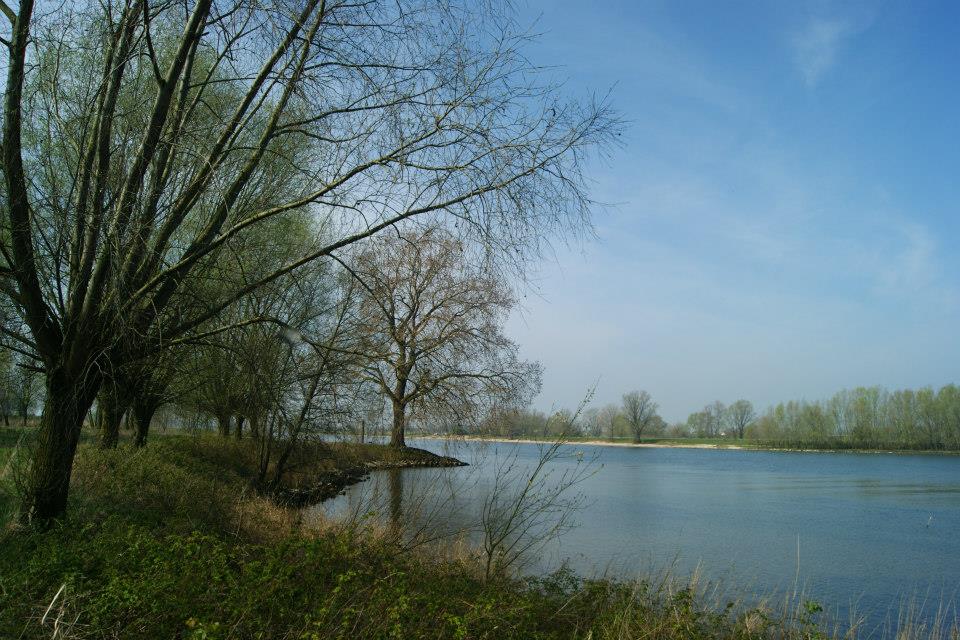 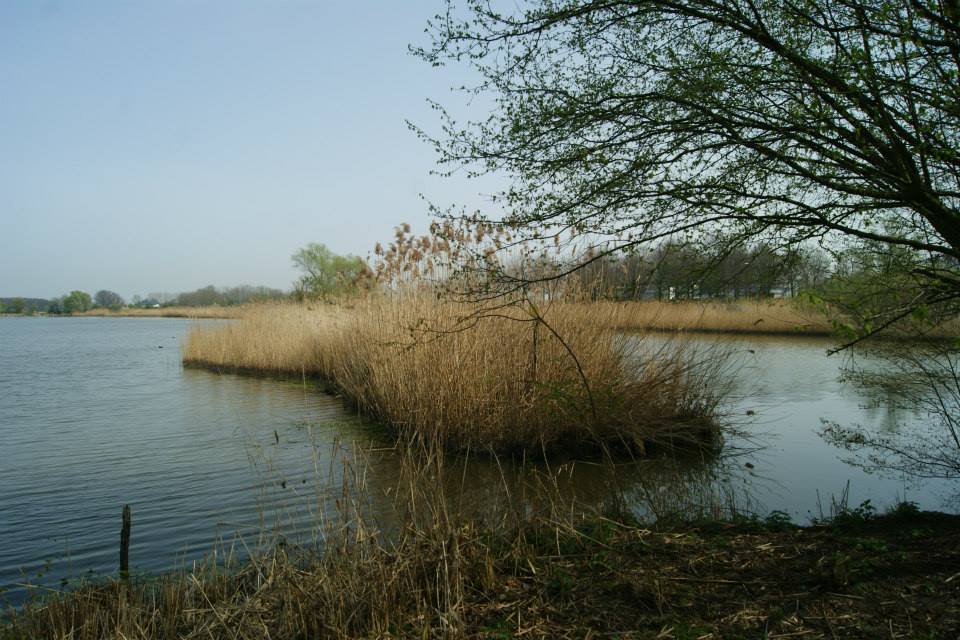 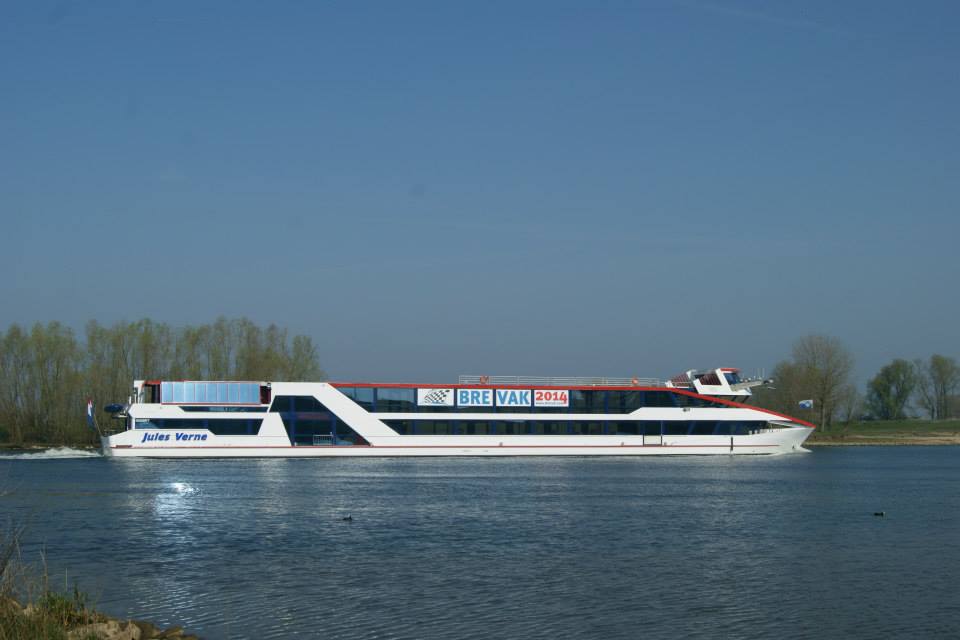 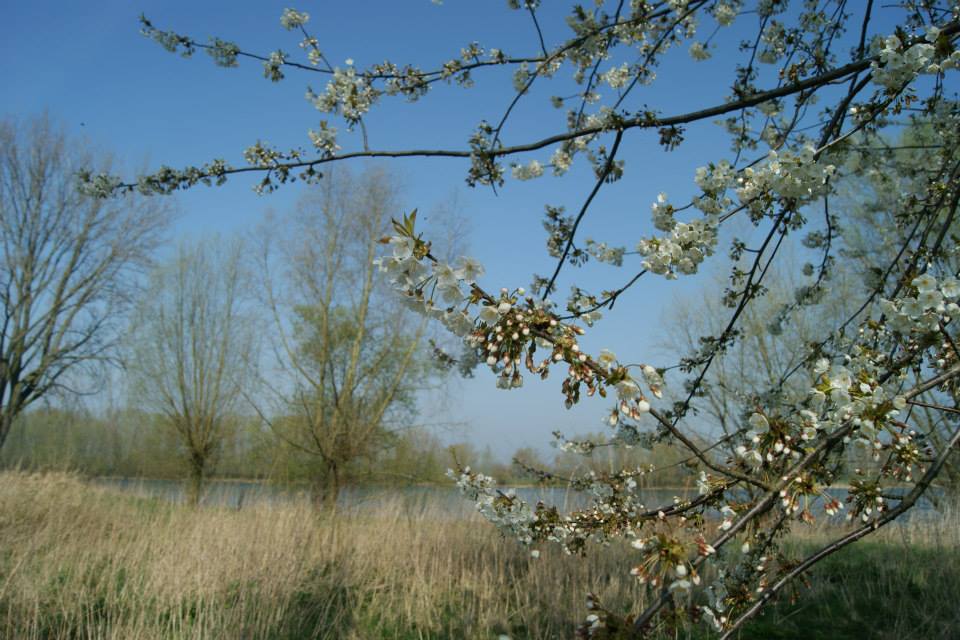 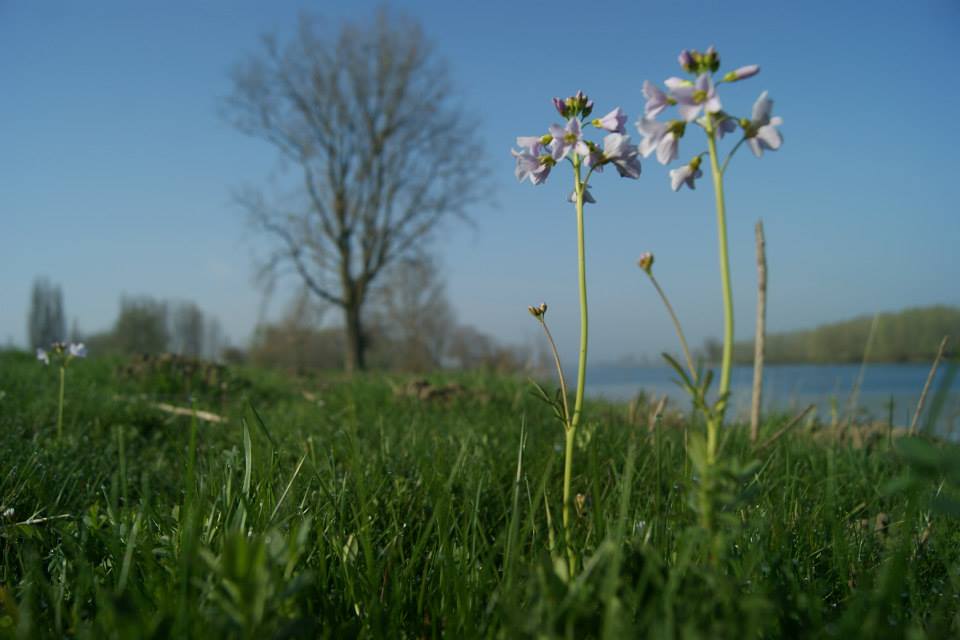 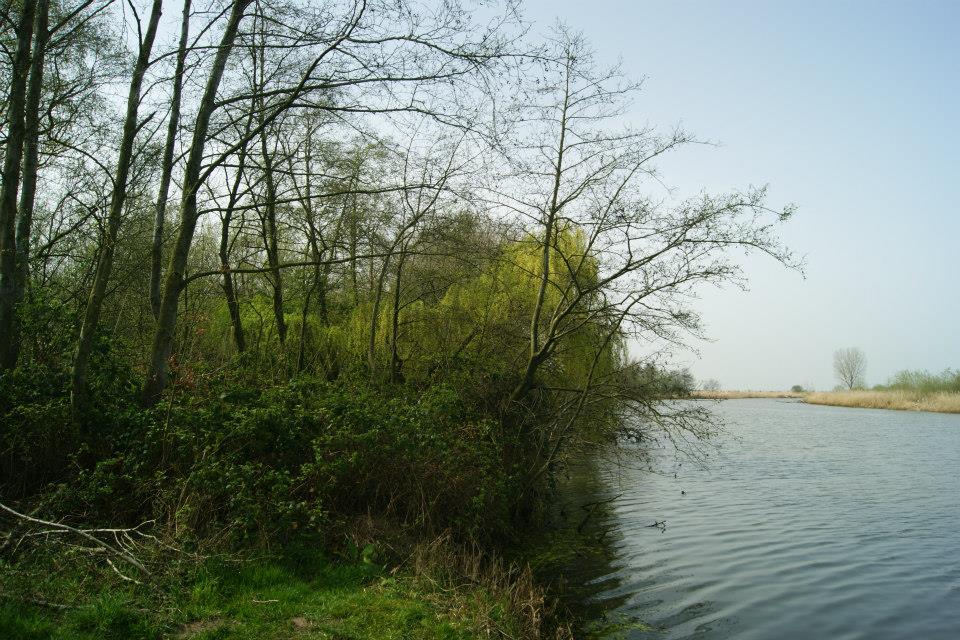 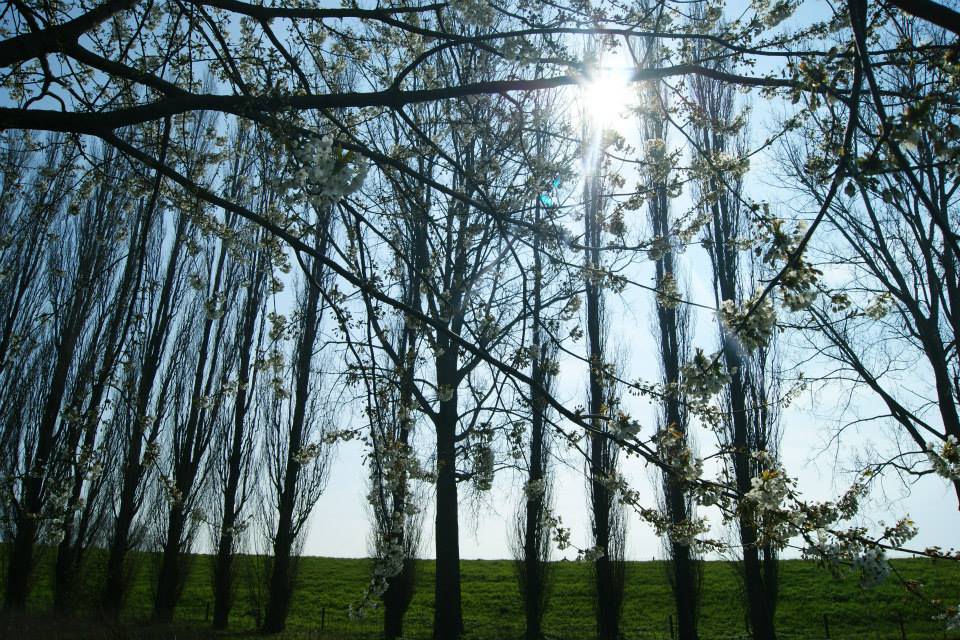 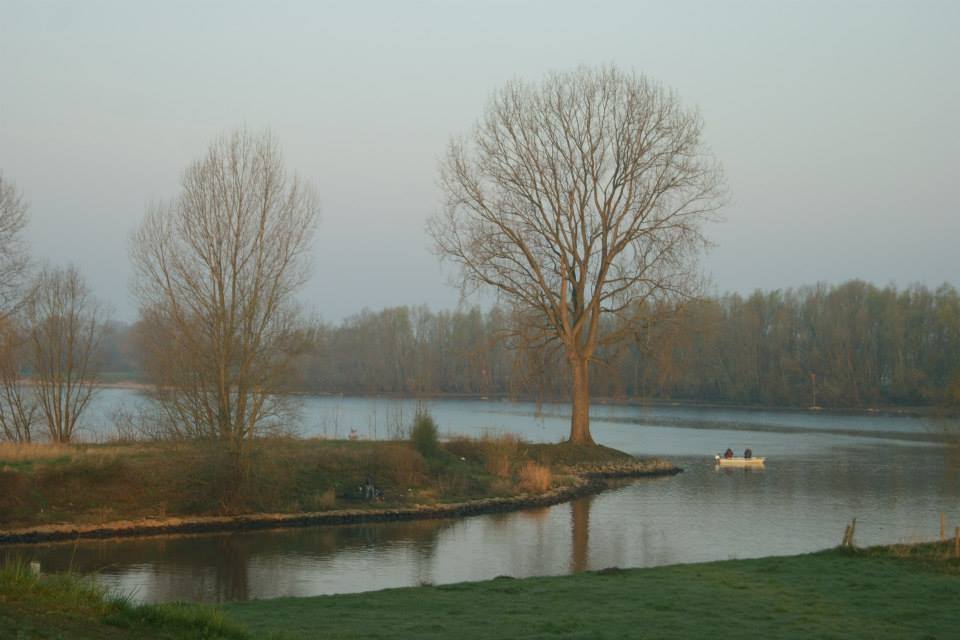 1 thought on “Spring on the Meuse”