Among the many Dutch towns liberated during the Second World War by the Polish soldiers is the town of Axel, located in Zeeland, near the border with Belgium. In the autumn of 1944 at the time of liberation of the Netherlands, it was an important point on the road of the 1st Canadian Army, which included also the legendary 1st Armored Division commanded by General Stanislaw Maczek .

Located on the Scheldt, Axel was a very strong point of the defense line of the German army that tried to prevent the Allies to catch the ports of the nearby Terneuzen, Antwerp and Ghent. They were of strategic importance  for the military transportation supplying Allied troops. The task of liberating Axel was entrusted to the10th regiment of dragoons of the10th Armoured Cavalry Brigade forming a part of the 1st Armored Division of General Maczek. The operation was commanded by Colonel Zdzisław Szydłowski. The fight was carried out solely by the Poles, without the support of the air forces (heavily involved in the operation Market Garden) and heavy artillery. Currently the battle of Axel lasted as long as 5 days – it begun began on September 16 and ended on September 20, 1944. No less than 25 young Poles were killed in it. It happened on 17th September, while constructing the bridge over the canal crossing Axel – Hulst, built for heavy equipment military. It was a steel bridge able to carry a tank 930 ton weight). The Polish “dragoons” named it “Gdynia”, as a reference to the port in Poland, built after the First World War – for them a symbol of Poland recovering after a long term non-existence.

The wooden bridge no longer exists, but the name has survived. It is commemorated by a monument erected in 2019 year for 75th anniversary of the battle of Axel on the initiative of Mario Maas, the owner of the Gdynia Museum. Money for the monument was paid by the local community. 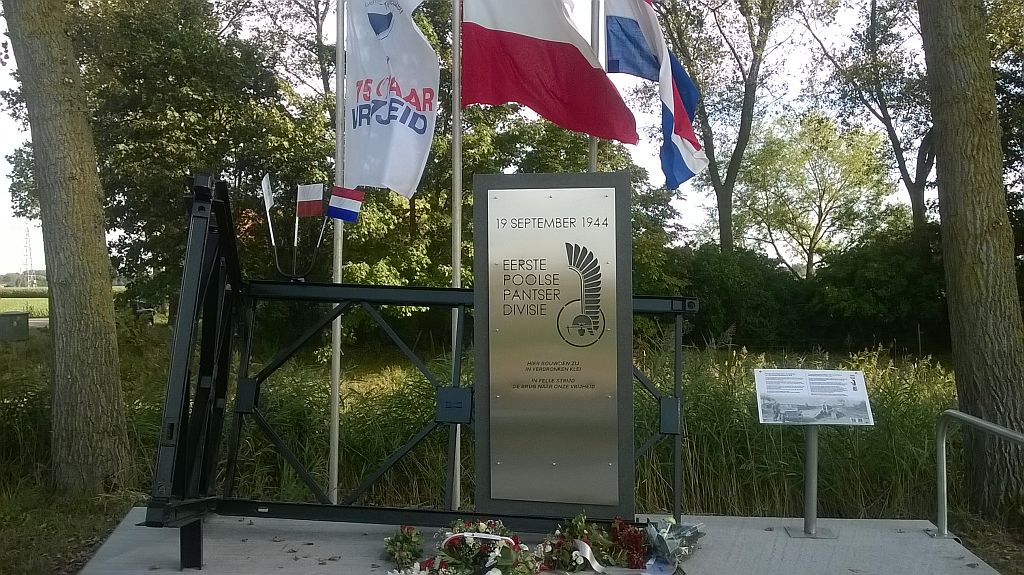 Gdynia Museum is located in the old barn, the only one that survived the war, although it was in the middle of a fight. The walls of this building must remember the heroic Poles who took refuge inside, protecting themselves from the strong German artillery fire. 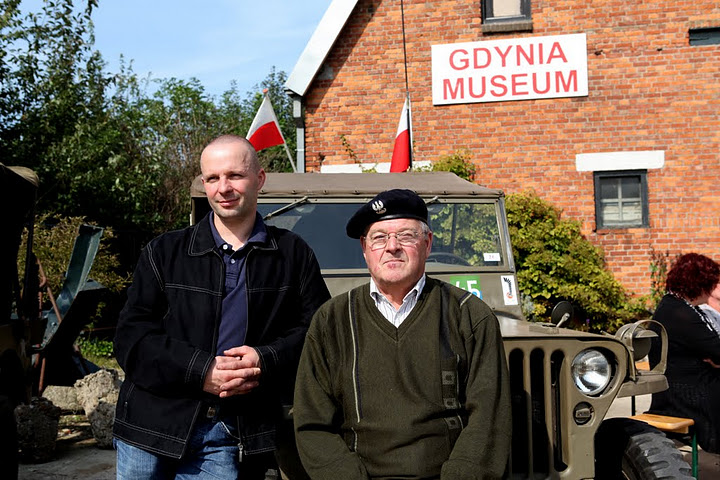 On the left: Mario Maas (photo by Tomasz Sawicki).

Gdynia Museum of Gdynia is practically located in the middle of nowhere, a big chunk of the road from the bus stop. But it’s definitely worth the walk (if you don’t have a car). Collecting military remains since he was 6 year old, the owner Mario Maas gathered there some military jeeps, military equipment, documents, letters, posters and military tents . 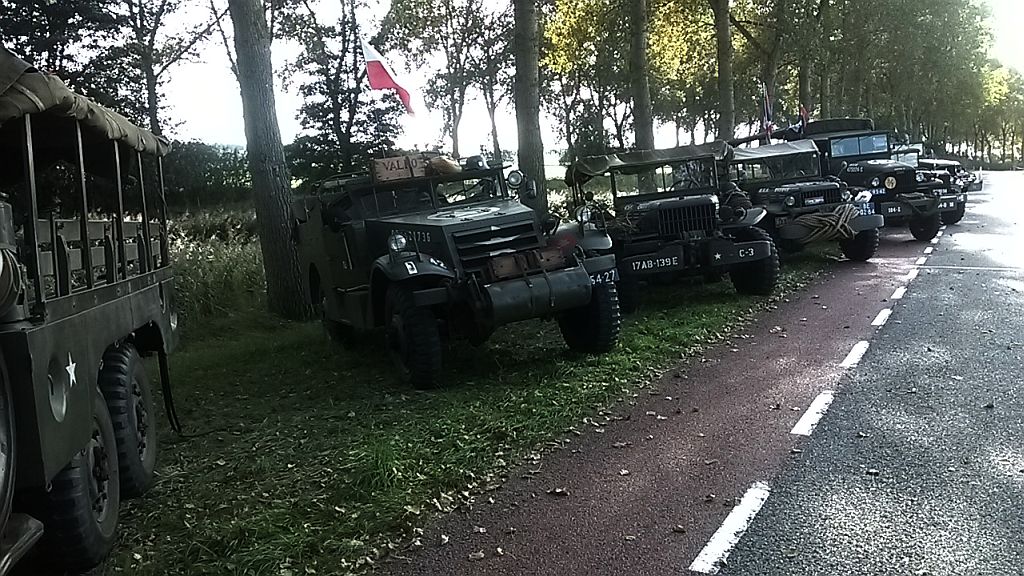 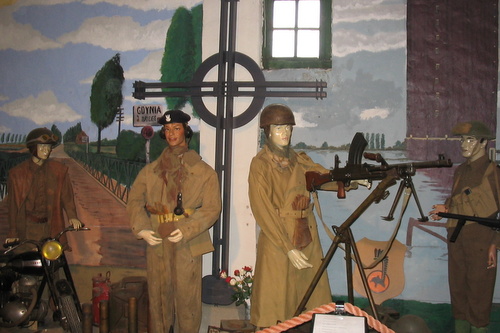 Children can pick up a gas mask, a rifle or a helmet. Since 2010 the museum has also a permanent exhibition dedicated to Polish Gdynia, which has been arranged with the help of the city authorities of the town Gdynia.

Address: Museum of Gdynia, Second Shortening 3 , 4571 RG Axel , tel: 0114-650657
The contribution of Polish soldiers in the liberation of Axel is commemorated not only by the monument… 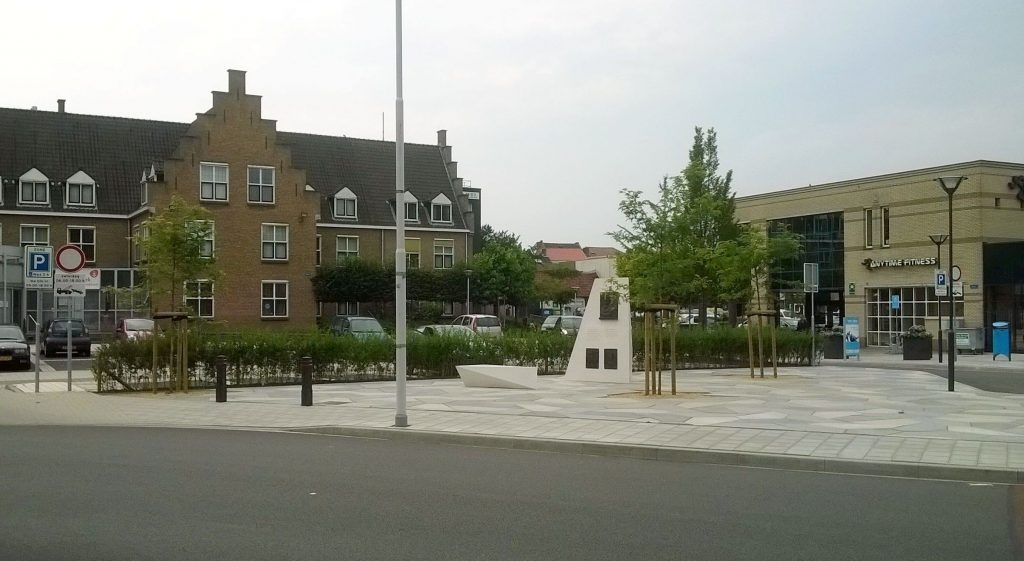 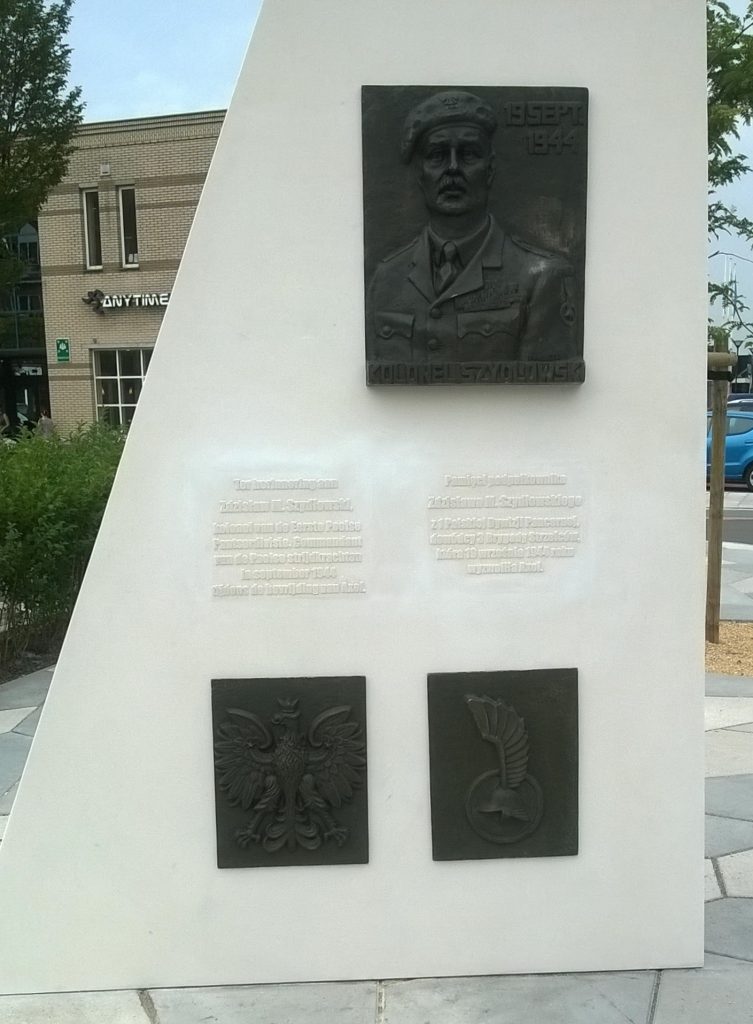 and the military cemetery… 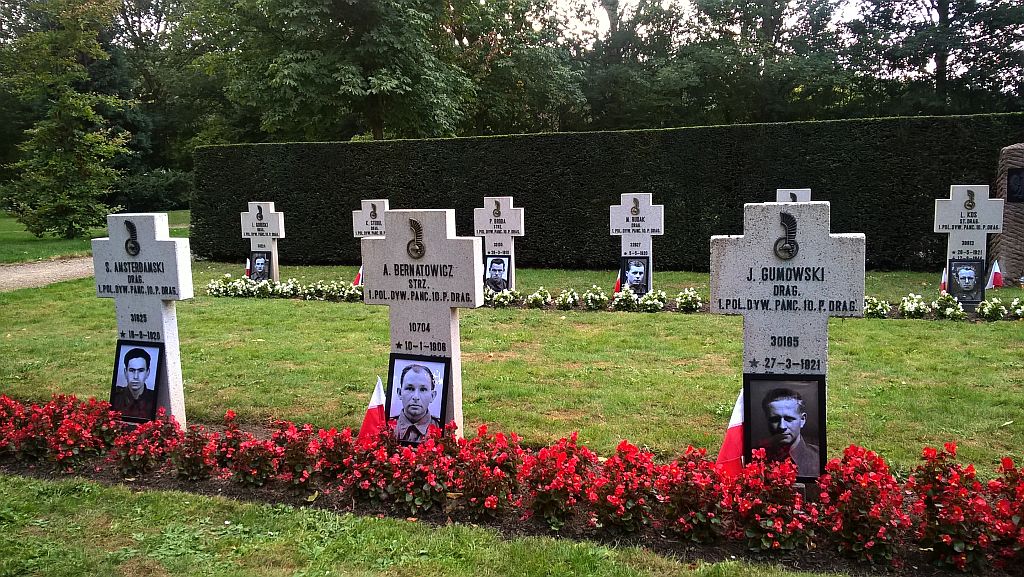 but also by the names of the streets: Generaal Sikorskistraat or Generaal Maczekstraat.

Every year at the Hulsterseweg, where 25 Poles were killed, wreaths and flowers are submitted. 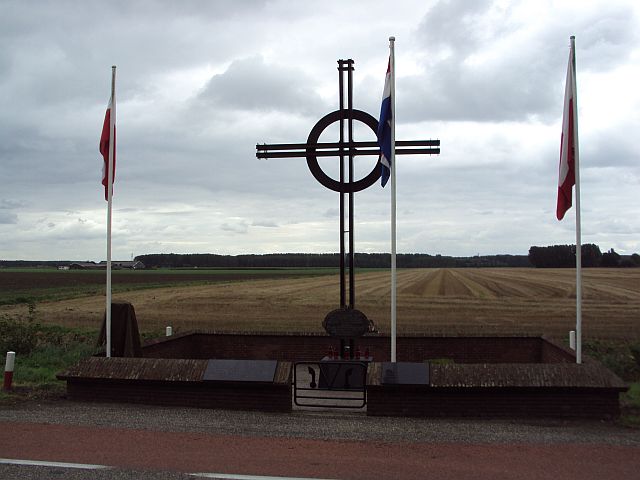 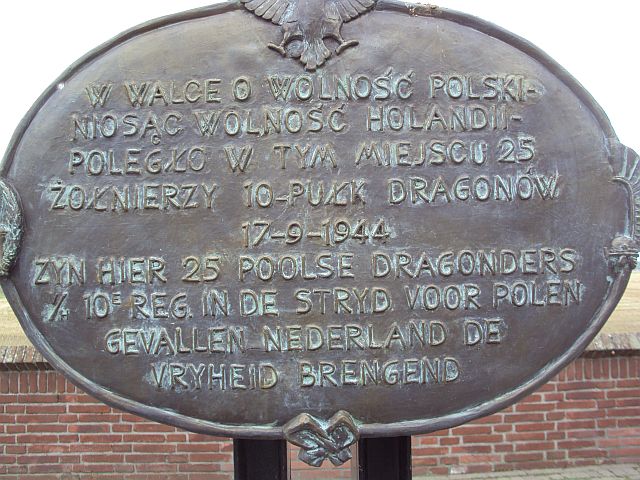 Polish cross at the Hulsterseweg

On September 19, 2019, on the 75th anniversary of the Battle of Axel, a special wreath-laying ceremony took place with the participation of the city authorities, Polish delegations, including representatives of the Polish embassy, as well as the local community. 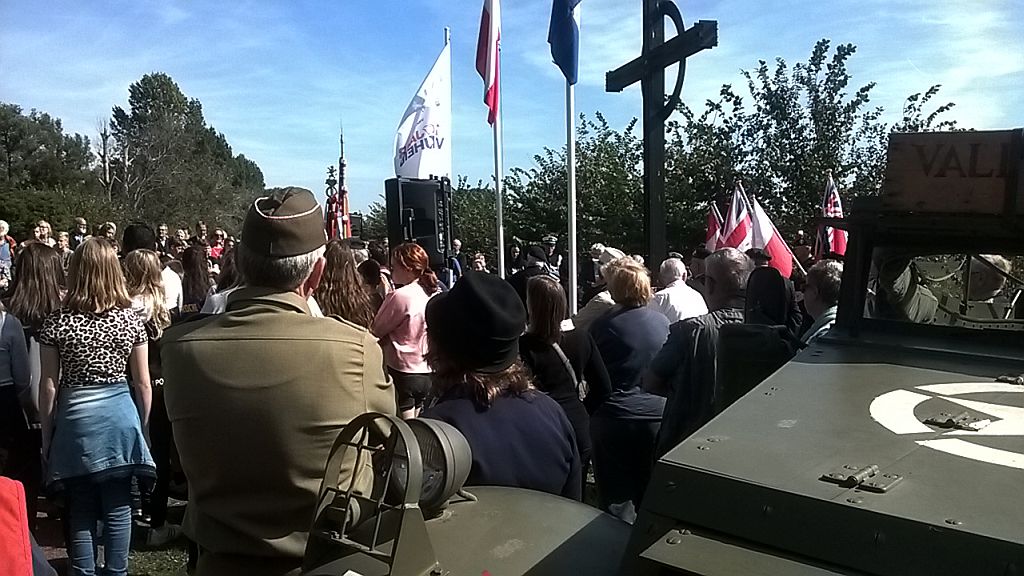