Like Poland, the Netherlands suffered a lot during World War II. Polish military units took part in the liberation of this country and are well engraved in the memory of its inhabitants.

During German invasion of Holland, on May 14, 1940, the German air force heavily bombed the city of Rotterdam. With the exception of the church of st. Laurents, no building was left untouched in the city center. After that bombardment the Dutch navy and air force went to the United Kingdom and the Dutch armies in Europe” surrendered (except the troops in the province of Zeeland which moved trough Belgium and France to the United Kingdom and formed there the Princes Irene Brigade). This brigade, after their landing on the shores of France moved as quickly as they could and were the first allied forces that reached the Dutch border of “their” province of Zeeland (waiting there for a short time giving their queen Wilhelmina the time to pass that border as the first “free” Dutchman). 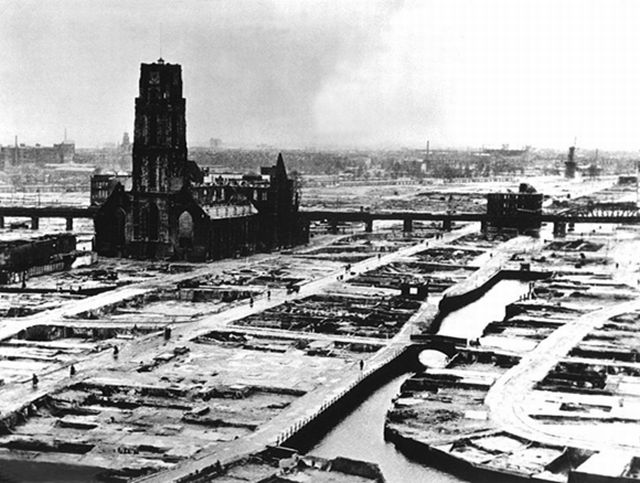 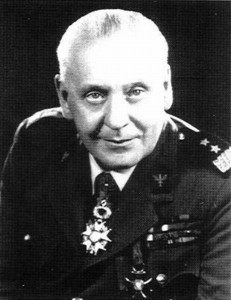 force). Detached to Holland the Polish 1st Armoured Division under their own commander General Stanislaw Maczek (16.000 soldiers, about 400 tanks) didn’t see the bombed city of Rotterdam but when they entered the province of Zeeland, they could have seen this ruined city not knowing, at that moment, what their own home cities were looking like. The main problem to solve by the Polish unit was that the Germans isolated the highly populated Holland from the rest of the Netherlands, taking all food and the sources of energy they could put a hand on from the other provinces to supply the German troops. So, alas in vain, the Polish soldiers tried to liberate Holland before the winter started. That winter (in Holland called “the winter of hunger”) people were starving to dead in the cities of Holland. Most Dutchmen still do not want to remember or talk about that period in which children died in their arms. The Dutch were eating cats, dogs (and hate remembering it) and tulip bulbs. Photo above: General Stanisław Maczek. 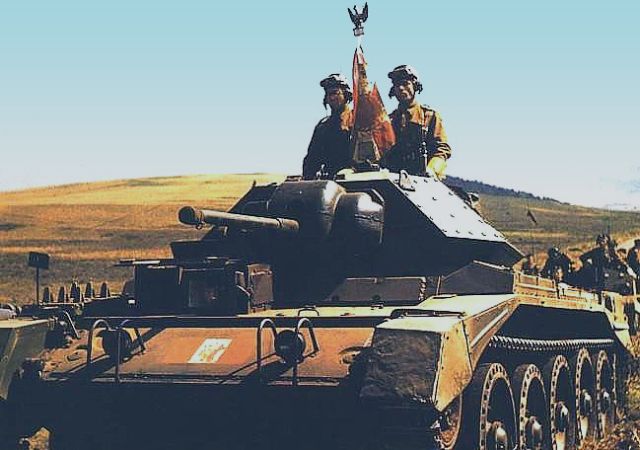 The first place the Polish troops from 1st Polish Armoured Division entered in the Netherlands was the village “Baarle-Nassau”, from where they had to make themselves a way to “Moerdijk”, south of the rivers that form the southern borders of the Provinces called (North- & South-) Holland. So their slogan was “from Baarle-Nassau to Moerdijk”. Moerdijk was liberated on November 9, 1944, after a week of a heavy fight.  On October 29 the “black devils” – as they were called by Germans – liberated Breda. It was done with a successful outflanking maneuver and without any civilian casualties!

When in 1830 Belgium splitted away from the Netherlands the new border divided also the village of Baarle into Baarle Hertog (Belgium) and Baarle Nassau (Netherlands). That borderline was not defined. So for every squire meter it had to be ruled to wich country it belonged to. The village has everything double: two counsels, two police corpses, two fire brigades, etc. Everything a Belgium and a Dutch one. But villagers learned to work together and lived in peace and in a good neighborhood. Based on the principle that “borders aren’t that important” the Benelux (Belgium, Netherlands, Luxembourg) union was formed; based on that Benelux idea the EGKS (Europese Gemeenschap voor Kolen en Staal = European Unity for Coal and Steel) was created later, next was upon that principle the EEG (Europese Economische Gemeenschap = Europian Economical Unity) that evolved into the EU (Europese Unie = European Union). 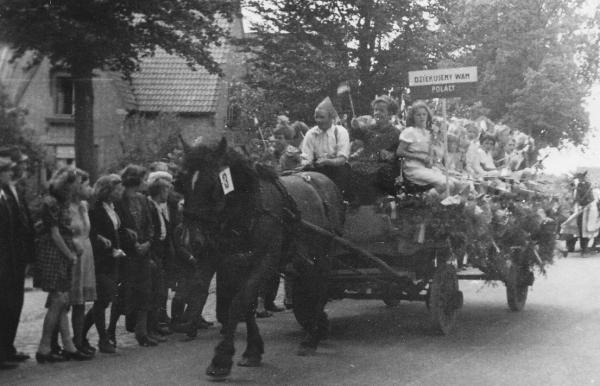 Parade organized by the citizens of Breda, which was liberated by soldiers of the 1st  Armored Division of General Maczek

After the war many Poli 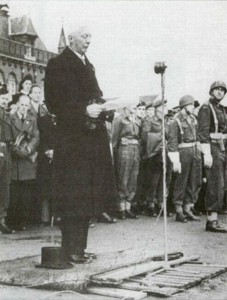 sh soldiers didn’t return to communist Poland, where the communists repressed them for their fight in western allies’ forces (it was so), so many stayed forgotten in England, and some also in Holland.  Stanislaw Maczek had to work as a servant in a pub in Scotland. After he died (102 years old!) he was, according to his wish, buried in in de field of honor in Breda – another city liberated by 1st Armored Division. This unit was given the highest order of the Netherlands – the “Military Wilhelm’s Order”. Photo: Mayor of Breda Mr. Van Slobbe gives a speech in honor of the 1st  Armoured Division

The same high order was, in 2006, given to the 1st Independent Parachute Brigade commanded by general  Stanislaw Sosabowski, which also participated in the liberation of Holland, was in September 1944 involved in an unfortunately failed Operation Market Garden. 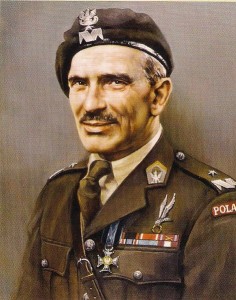 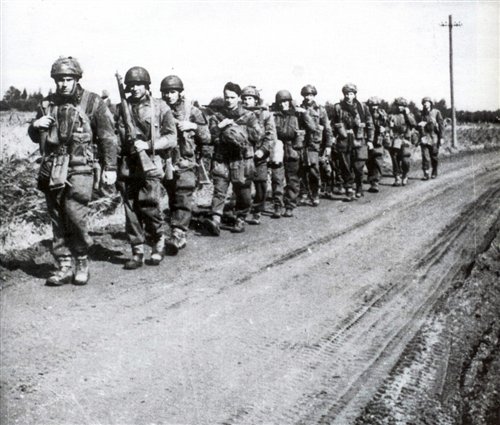 and his 1st Independent Parachute Brigade in Operation Market Garden

Breda
During World War II the city was, like all other Dutch cities, under German occupation. Each year during Liberation Day festivities, Breda is visited by a large Polish contingent and the city of Breda reserves a special portion of the festivities for the fallen Polish soldiers. 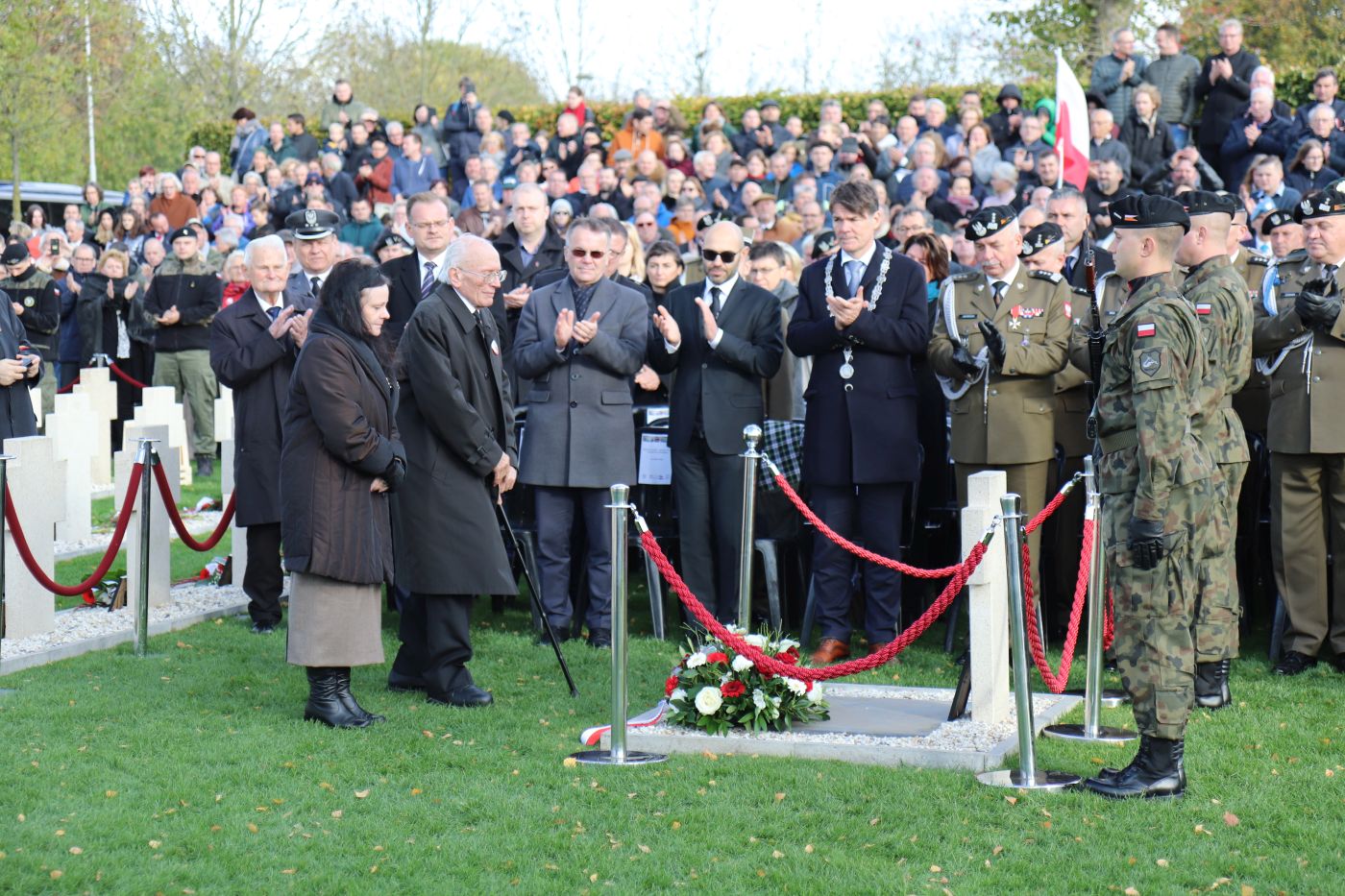 75th anniversary of the liberation of Breda / photo IPN

General Maczek and soldiers of his division are buried in a nearby Polish military cemetery (actually there are 3 Polish cemetaries, general Maczek is buried in that at the Ettensebaan street).

Nearby there is situated the newly built Museum of the 1st Armored Division, moved here from the former military barracks in the city center. The museum was supposed to be commissioned in March 2020, but the COVID-19 pandemic has postponed the opening date. 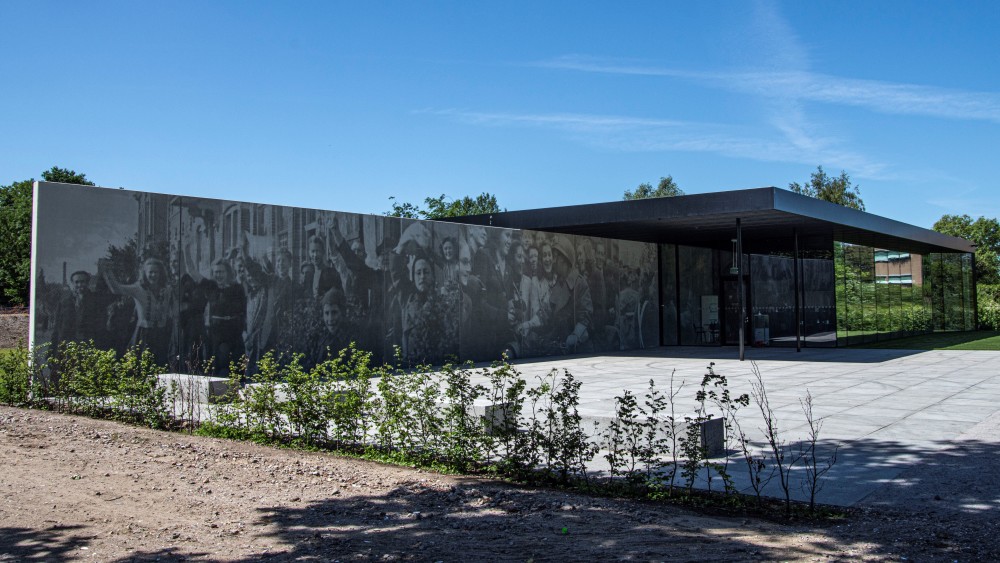 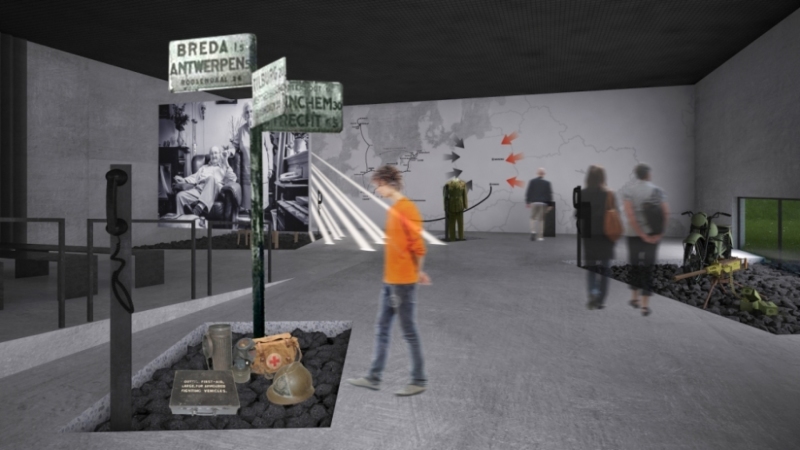 Photo and visualization from muzhp.pl.

Interesting note:
Breda was the site of one of the first panopticon prison establishments. This prison housed the only German war criminals ever to be imprisoned in the Netherlands for their war crimes during the Second World War. They were known as the “Breda Four” (and later “three”). They were: Willy Paul Franz Lages, who was released in 1966 due to serious illness, Joseph Johann Kotälla, who died in prison in 1979, Ferdinand Hugo and Franz Fischer who both were released in 1989.

After the liberation the Dutch resistance has sworn: “no allied soldier (brother in arms) shall rest in enemy soil if we can help avoiding that. All are welcome to rest in the Dutch soil”. After the war a special unit of the army, together with a civil society, takes care of it today. They brought the Netherlands an impressive number of them. The biggest field of honour is the American one at Margraten. They were brought there from many places in Europe. 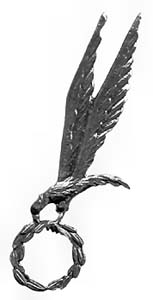 History of the 1st Polish Independent Parachute Brigade. This brigade is well known from the Battle of Arnhem (Dutch).