In reactions to the paragraphs Dutch philosophers and Religion and state it is clear that the general impression is that the Netherlands are a Calvinist country. If one only looks at the values, such as by those living north of the great rivers, that is understandable. However, shared values donot mean that the underlying reasons are also shared!

The “knights” returning from the crusades also brought stories about inhuman cruelties. This led the Dutch to start really thinking about the real meaning of faith. Later stories about the actions of (some) of those returning Knights in Baltic countries also reinforced this interest. As a result of the medieval inheritance rules, the Netherlands got (Roman Catholic) German and Spanish emperors. Which eventually brought an 80-year war of freedom. This war led to a realization that everyone should be able to think and believe what he wanted but not should bother someone else with it. 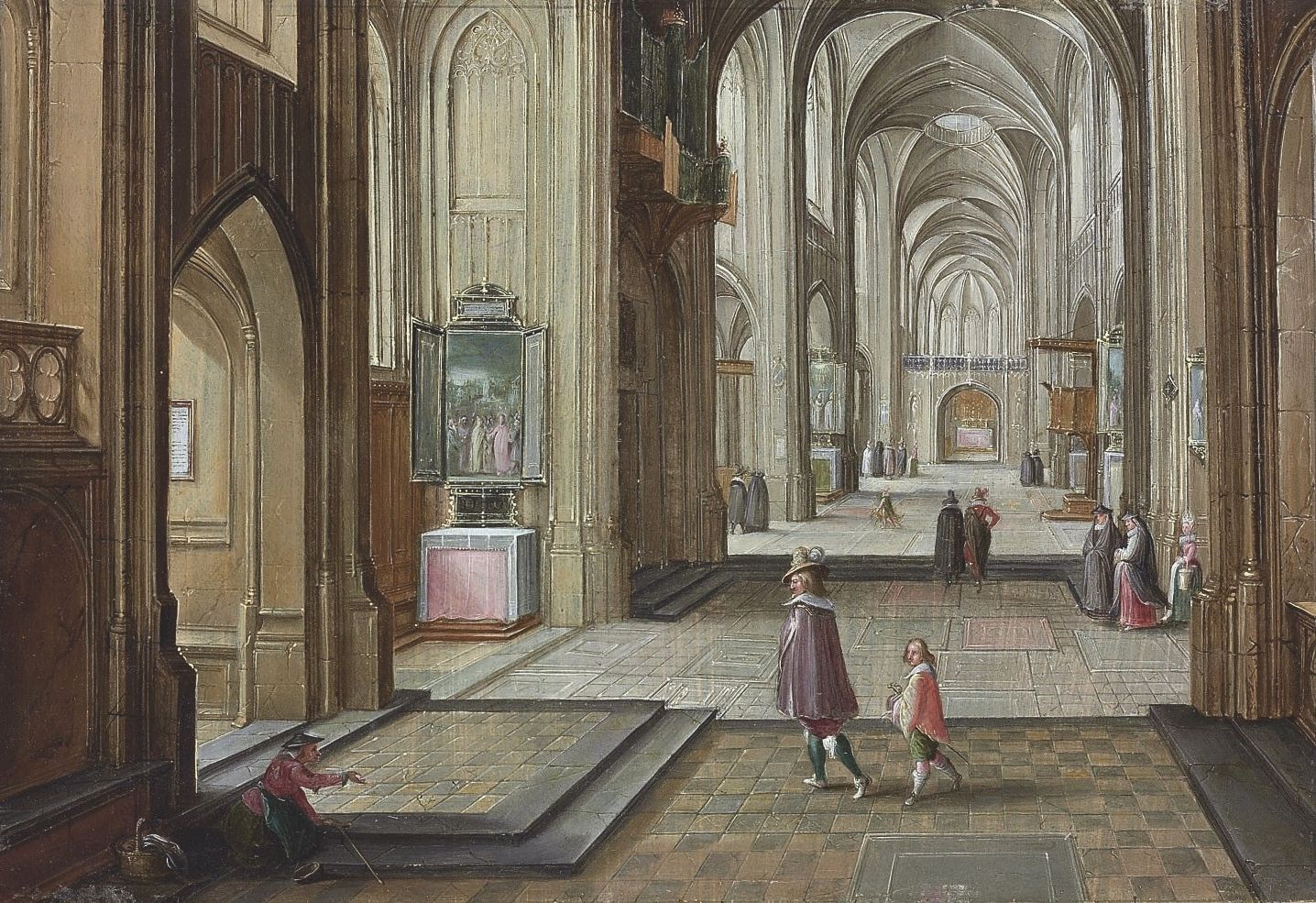 In the end, the humanistic idea of the separation between church and state, in the ruling of the state, got a large following. This to the sorrow of some ecclesiastical movements.

This created the question of what humanism (Agnostics and Atheists) actually means. To that question, in a simple form, an answer is given below. Central is the simple question: Is there a god? That simple question has actually, very black and white, three answers possible, namely:

Theists:
There are more than a hundred religious directions in the Netherlands, depending on the classification. All these directions have, in addition to their general views, their own (sometimes overlapping) values. So in most directions a content study (Sunday school, catechism, Bible study, etc.) is necessary to be a full and professing member.

Agnosts:
Agnostics have the conviction that knowledge about the “higher” is not given to us “mortals”. After all, if there is an almighty divine power and would it wish that mankind follows its rules, then all creatures would know that “inborn”. Just as every infant knows how to breathe and how it should take breast milk. Since the notion of God is not so given, there are two possibilities: either there is no god, or he does not want him to be taken into account. In both cases, every person must find his own way.

Atheists:
Agnosts deny the existence of god(s). If a divine creator were to exist, then all kinds of terrible events in his creation (the work of his hands) would not have happened. So there can be no divine power. That is why religion must be seen as a human evil and thus has to be refuted.

For the sake of clarity, these typifications are simplified and shown in black and white. There are, of course, Agnosts who do not deny the existence of a god while others do.