Since May 1, 2007 a citizen from Eastern Europe can work in the Netherlands. This gave the Poles a chance to look closer at the Dutch working style. Below we present 10 (a bit satirical) observations by Dorota Mazur, who worked in Dutch companies between 2005 and 2015 as a temporary employee. She generally remembers her work in the Netherlands well. 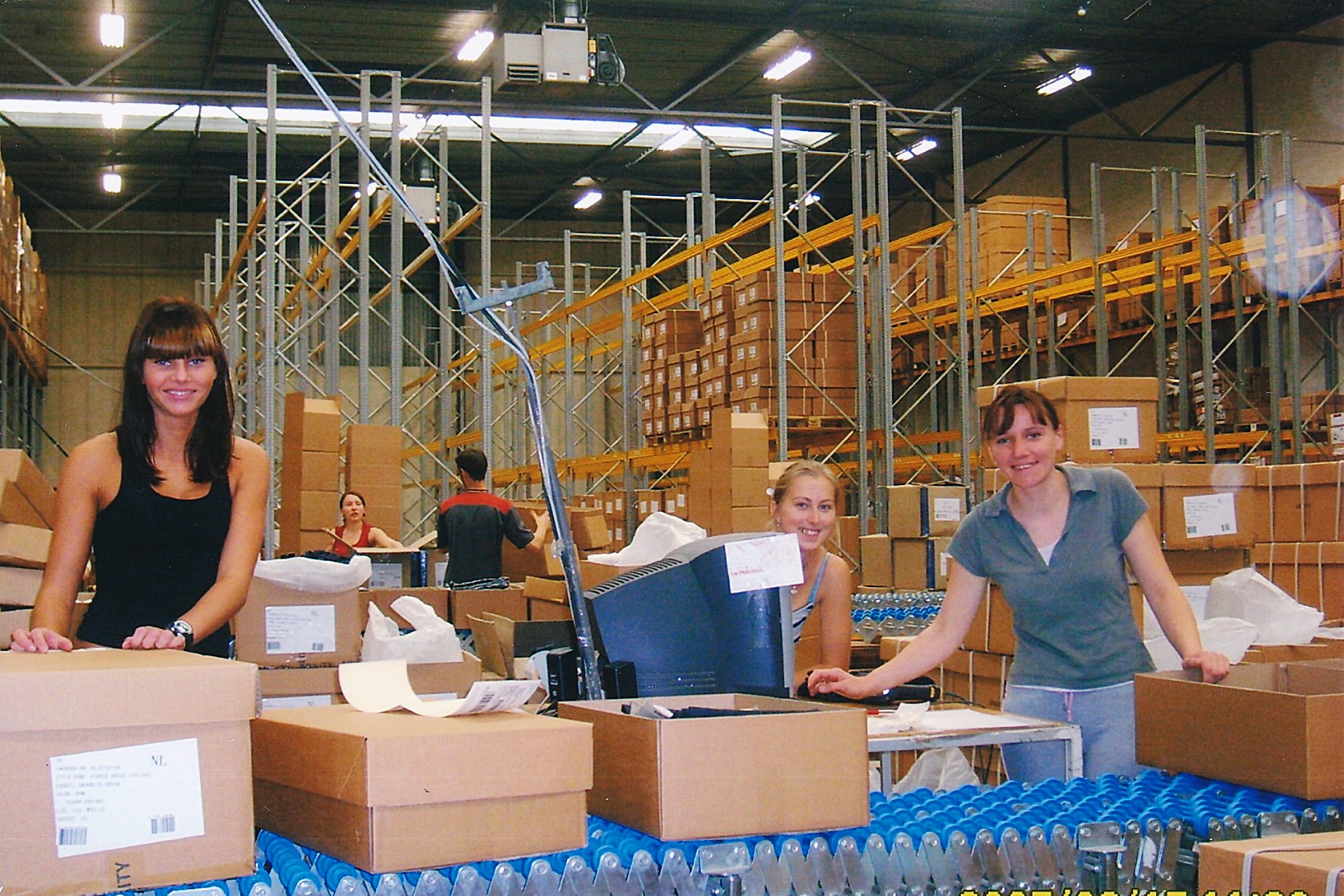 Dorota stands on the right