Fons Rademakers was the son of the municipality secretary of Roozendaal. He started his career as an actor and director. In 1955 he found himself, by means of his father’s contacts, a way to arrange a state fund for filming stages (a Dutch film academy did not exist). He wanted to start a filmindustry in the Netherlands. With this knowledge he thus gained support from such directors as Vittorio De Sica (in Rome), Jean Renoir  (in Paris) and Joris Ivens. 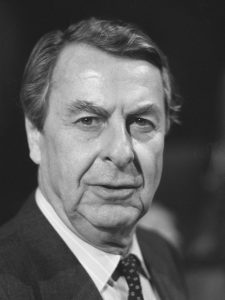 Rademakers was more close to the Burgundian mentality of the Belgians, the French and the Italians than to the protestant seriousness north of the great rivers. Style was important in his work, but always in service of the story. Rademakers always featured the drama and his films were always aimed at the general public. In addition to being a director, he was also active as an actor and as a film producer. Fons Rademaker’s first film was made in 1958 – it was the Dorp aan de rivier (Village on the river). This was also the first Dutch movie nominated for an Oscar. He developed a preference for filming known Dutch books. In 1963 he made a movie under the title  Als twee druppels water (Like two drops of water) based on the book “The Dark Chamber of Damokles” by W.F. Hermans. In 1971, Rademakers experienced quite a bit emotions in the (rather conservative) Dutch-speaking part of Belgium (Flanders) – with his “bold” filming of the Stijn Streuvels novel. This movie was titled  Mira, to the main character that was played by debutant Willeke van Ammelrooy.

A few years later he filmed the Max Havelaar (1976), the classic book of Multatuli about Dutch India. In 1987 he received an Oscar in the category Best Foreign Film for de Aanslag (The Assault) Harry Mulisch wrote, the same-named novel. The film is set in January 1945. A Nazi collider is killed in front of some house which inhabitants move the corpse to neighbors’ possession, who are then are murdered by the Germans. 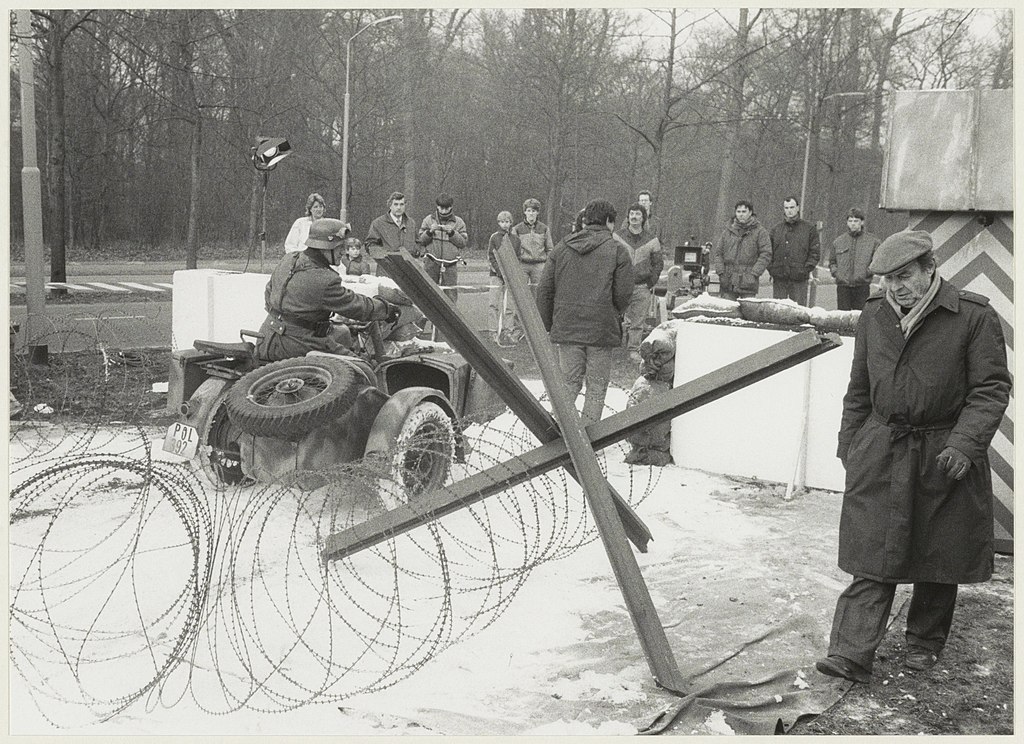 In 1998 Rademakers was awarded by the Bert Haanstra Oeuvre Award. In addition to his own movies he produced some films of his wife Lili Rademakers-Veenman (with whom he was married since 1955) and a movie by Ate de Jong.
He himself played also in films by others, including: De vijanden (The Enemies, 1968), Vrijdag (Friday, 1981) by Hugo Claus, Keetje Tippel (1975) by Paul Verhoeven, Mysteries (Mystery, 1978) by Paul de Lussanet.

During the Second World War Rademakers was married for two years to Josephine van Gasteren (1941–1943). Then, in 1959, he married Lili Veenman.
At the end of his life he lived first in Rome and later in the French Thoiry. At the age of 86 he died in a hospital in Geneva on pulmonary emphysema.