In the period ca. 1955 – 1965 the Netherlands became a happy and joyfull country again. Poverty disappeared, income increased and the Dutchmen started to enjoy cars. More people on the roads meant also more eyes seeing cars. So drivers showed  their humor on their cars with “wordplays”. These puns are out of fashion today and even hardly remembered. Here are a few of them.

“From Russia with Love” was a succesfull James Bond movie in 1963. On the back of transport trucks bringing chicory from Russia to Holland the drivers wrote:

Dutch “witlof” sounds like English “with love”. The Dutch laughed about it but none of the foreigners understood their joy. 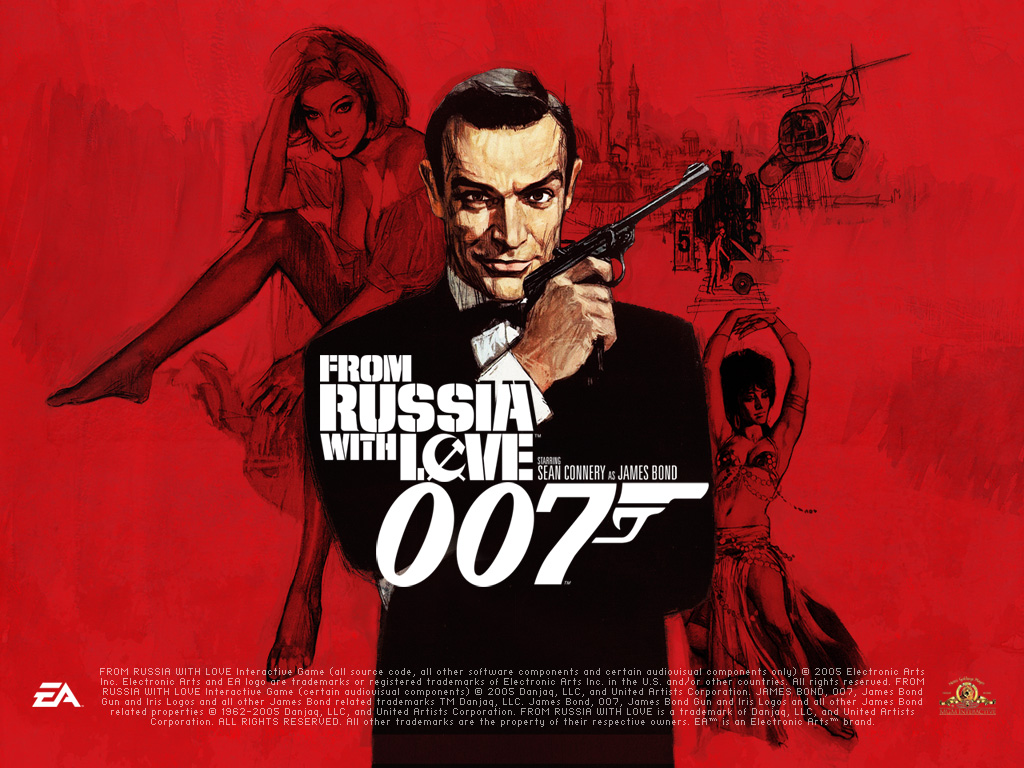 “From Russia with love”

“The best worst of the world” (Dutch “worst” = English “sausage”).
The contradiction best-worst is funny to Dutch ears.

The worst that is the nicest” (Dutch “worst” = English “sausage”).
The Dutch feel humor in the contradiction between “worst” and “nicest”.

“The tok-tok of the town” (Dutch “tok” sounds a bit like English “talk”).
Means: “Something everyone is talking about.”
“Tok-tok” is the sound chickens make, some childern call chickens “tok-toks”.
“A tok-tok” is also a (modern) riksja (taxi) in Asia. The feet of the “driver” on the road make also a “tok-tok” sound. 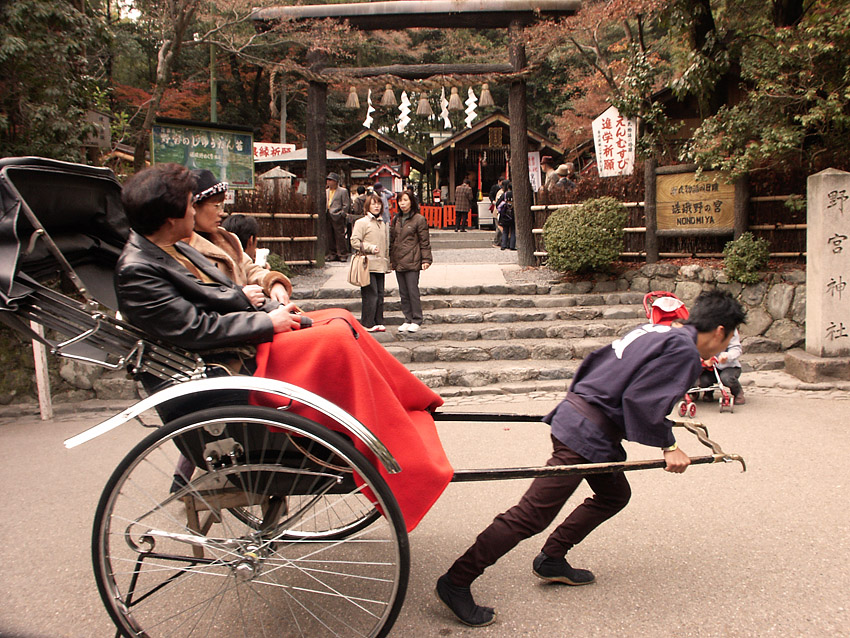 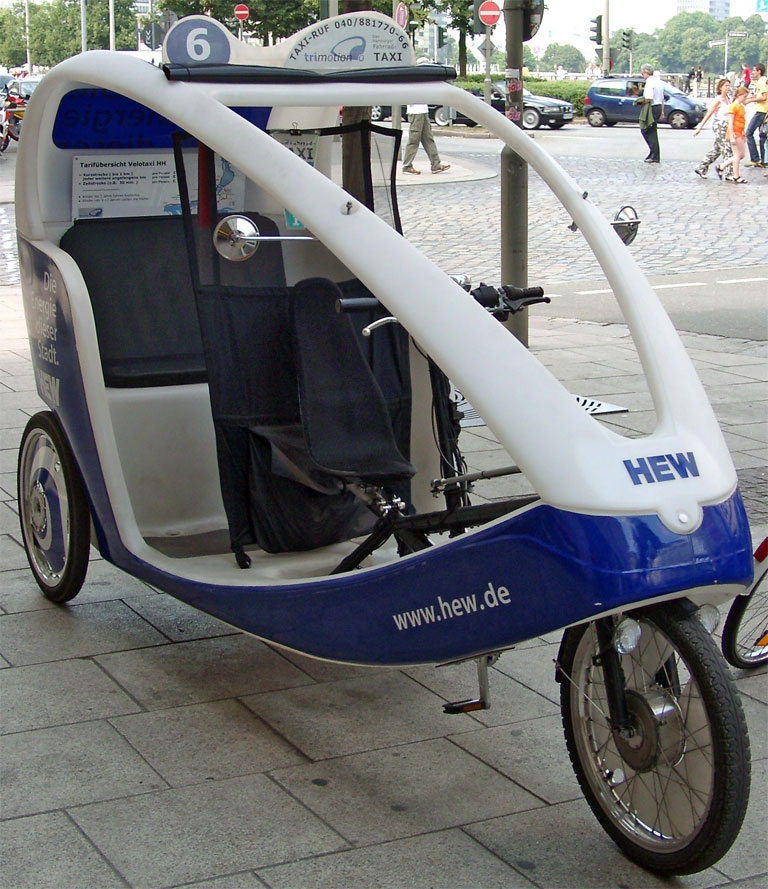 A modern one, Hamburg 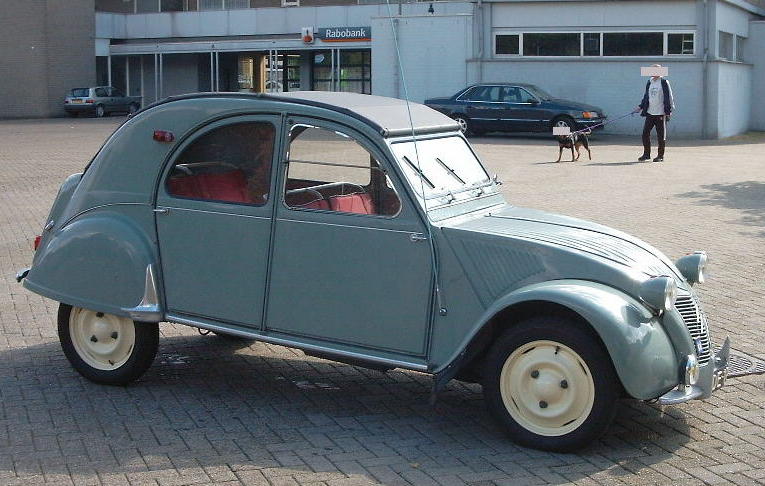 “Mond blanc” (French: a mountain called Mont blanc, Dutch “mond blank” = white mouth/teeth) the name of a dentist’s practice.
(It Was also the name of a French pencil with very black ink).

“Kok-au-van” (French: coq-au-vin)
On a van with a build-in kitchen (the “partyservice at home” of a restaurant).

The end of puns:

In the 60-es the Anglo-American ideas about commercials reached the Netherlands. That meant the end to the puns on the lorries. Most Dutch students did not like that at all. So they objected. Their best known protests were against an imaginative steel company “van Leeuwen” that made nails.

The first “commercial” the students made was a crucifix with the following text on it:

A part of the general public protested against the use of a holy symbol. So after a few weeks the next “flyer” was on the roads. This time an empty cross with the following text on it:

Ben ik weer eens van mijn kruis gepleurd, met hun spijkers was dat nooit gebeurd.
Again I chucked out from my cross, with their nails it would have never happened.

Again some people were angry at it, so a sticker was produced to cover the first texts:

Today these kinds of eyeopeners are made by the cartoonists of the Dutch papers. There is even a prestigious price for them.

“Inktspotprijs” (ink-mockery-price, Dutch “spot” is making “fun” of a situation).
A Dutch award for cartoonists. 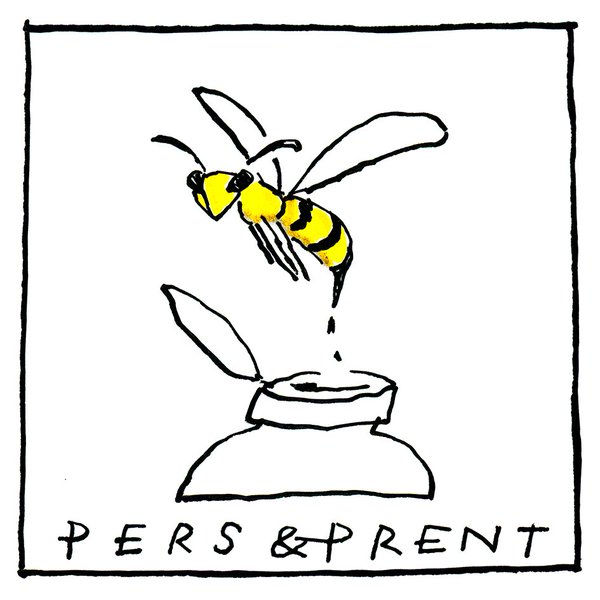