We are very pleased to inform our readers that the cooperation of our websites “Polen voor Nederlanders” and “Holandia bez tajemnic” with the Department of Translation and Applied Linguistics of Udmurt State University is not the only Russian-Dutch link of this department. Another form of its participation in the Russian-Dutch cooperation is well presented in the article below.

It is a funny coincidence that the Dutch company “Machinehandel Lekkerkerker B.V.” (map), owned by Kees Lekkerkerker, is located (in Lopik), within a 40 minutes’ drive from Lekkerkerk the home village of Han Tiggelaar, the author of the website Holandia bez tajemnic (Netherlands without secrets)!

The company Uva-Moloko Ltd. is one of the leading enterprises of milk processing industry in Russia. Today, the company produces milk, butter and spreads, a wide range of soft and semi-hard cheeses, sour cream, cottage cheese, etc. For over 10 years Uva-Moloko Ltd. has been working in close cooperation with Dutch specialists and consultants, as the Netherlands is well known all over the world for its modern technologies and is one of the world leaders in cheese production. 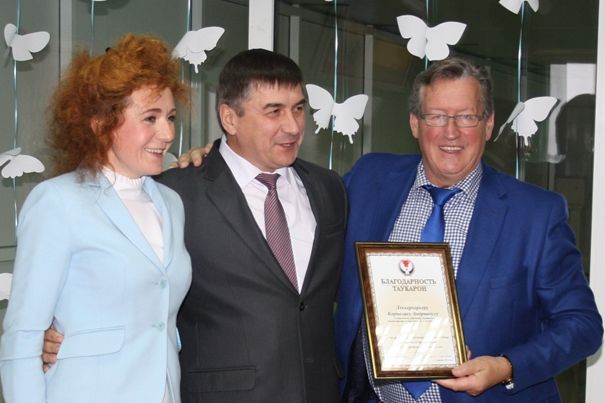 After Klaas Bosma some experts in wastewater treatment, as well as specialists in production of milk powder, among them Jan Ybema, visited the company. The next step was a return visit of  M.M. Starovoitova, Uva-Moloko Ltd. general director, to the Netherlands. The programme of that visit included training in the educational institution in Unkerke PTC +. After the general director two technologists also went to study in the Netherlands. Apart from that, the company Uva-Moloko Ltd. sent its dairy specialists to the Netherlands for training and visiting the leading industrial enterprises.

Those visits and training courses had been organized by Dutch specialists Klaas Bosma and Jan Hijlkema, the leading experts and consultants in the dairy business. And now, being fit and sound in his 83, Klaas Bosma still visits the company regularly and consults its engineers and the milk plant specialists by e-mail. He has made a great contribution to the development of the plant production, the company Uva-Moloko Ltd. is immensely thankful to him for that. Jan Hijlkema – a specialist in management is also a frequent visitor to the plant, he has also made great efforts to organize the work and management of the company Uva-Moloko Ltd. at the proper level. 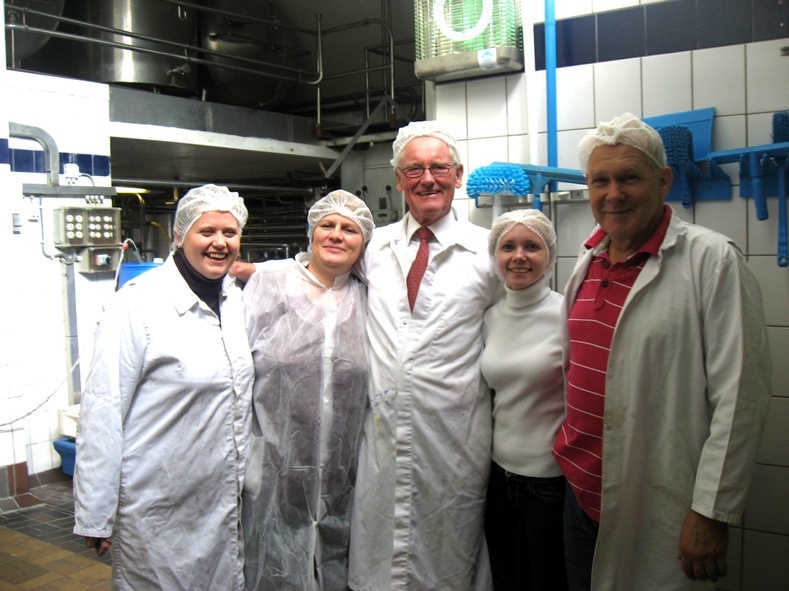 Consultant engineer Jan Hijlkema (in the center), interpreter Marina Belyaeva (second from the right) and the workers of the plant

After carrying out the audits and arranging the technological cycles the specialists from Uva-Moloko Ltd. addressed the Machinehandel Lekkerkerker B.V. company. The owner of the company is Kees Lekkerkerker, a very respectable man, a good and reliable partner; it was with his assistance that the project of launching a line for cheese production was successfully carried out. Sales manager Coen van Beek and design engineer Gerard van Schie played a very important role in that project. 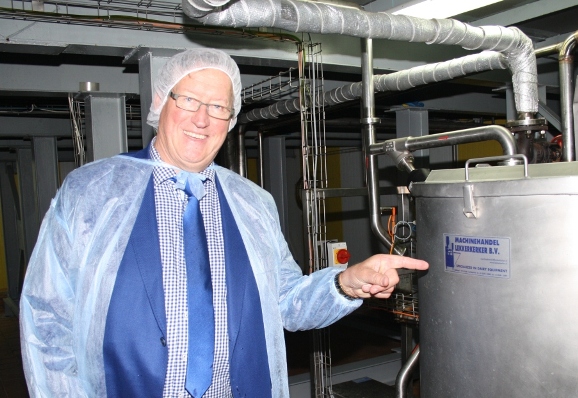 The first cheese-making project proved to be very successful and cooperation between the Uva-Moloko Ltd. and the Machinehandel Lekkerkerker B.V. companies began to gather pace, other production areas were also modernized. Cooperation of the two companies grew stronger and stronger; it developed on the principles of mutual understanding which brought mutual benefits. Cooperation with the Netherlands contributed to high production efficiency of the plant in Uva village, Udmurtia and led to the increase of equipment sales in the Dutch company. Communication between Dutch experts and employees of the company Uva-Moloko Ltd. was made possible by the mediators – translators and interpreters. The company Uva-Moloko Ltd. cooperates with the Department of Translation and Applied Linguistics (formerly the Department of Translation and English Stylistics) of Udmurt State University – the head of the department is Associate Professor    N.M. Shutova – read also Translation as an instrument of cultural integration). Each year, the Department sends its students to the plant for translation practice and becoming familiar with the company management. Many of the students who had had their translation practice at the company Uva-Moloko Ltd., later worked with it as translators and managers of foreign economic activities: Marina Belyaeva, Maxim Kharitonov, Elena Sazonova. At present, Ilnara Islamova – a graduate of Udmurt University, is the company’s manager of foreign economic activities and an interpreter. 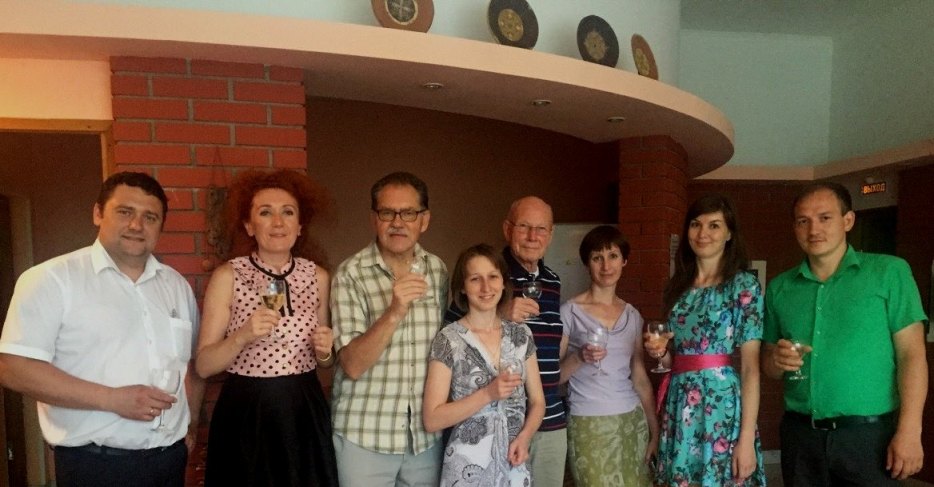 A glass of champagne for a fruitful cooperation!

Text and the pictures edited and sent by Prof. Nella Shutova.