Until recently, the Dutch ruling family used to choose spouses of German origin. This tradition was broken by Willem-Alexander, who, on February 2, 2002, married an Argentine woman Maxima Zorreguieta Cerruti (born on May 17, 1971 in Buenos Aires). 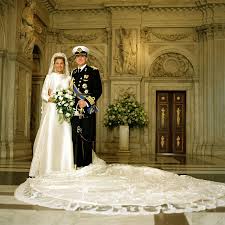 Following Queen Beatrix and her mother, Queen Juliana, it did not go without a controversy however. Maxima’s father, Jorge Zorreguieta, served as a Minister for Agriculture in the government of the bloody dictator Jorge Videla of Argentina. The choice of Willem-Alexander was considered in the Netherlands as scandalous and the father of the bride was not invited to his daughter’s wedding and his son-in-law’s coronation. 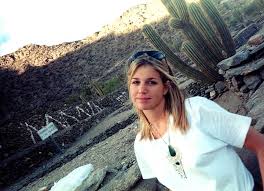 The first reports about Prince Willem Alexander’s love were mainly about her father who was minister in a previous, unacceptable regime  in Argentina. What was it In the Dutch polders people thoughts? We’ll see! However it simmered on in the tabloids to a point on which Prince Claus, on national TV, said: “As the father of the family I will try to make something clear”.  Since Prince Claus was also skeptically received in the past in the Netherlands and then conquered the hearts of the Dutch, he was listened to attentively in the polders. Actually, after that the issue for most Dutch was ended. Only some action groups and newspapers stirred up the issue on occasions.

Maxima was introduced to the Dutch for the first time in a TV interview. The future couple said  that Alexander had proposed to Maxima on his knees on the ice in a sheltered corner of the garden pond (the more Dutch?) Maxima said that she had already seen much of the 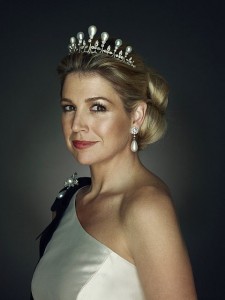 Netherlands, also many nice and cozy Dutchmen “but the (real) Dutchmen, no, I have not seen.” In the polders and the waarden they smiled. Since they knew already from old times, the (real) Dutchman does not exist. There are Frisians, Sealanders, Limburgians, Hollanders, etc. But Dutchmen? We all still want just to be ourselves! Maxima seems to be a good girl “she has got it” everybody thought. Her spontaneous remark “that was a bit silly” against Alexander who admitted to having made a mistake became highly valued in the polder. We get a queen who is open, they thought. In the cities most news-papers reacted initially in a strongly negative way, radio and TV were the same. It took a while for the sober realization to come back. But many Dutch had their opinion already determined. Partly because of the words of Prince Claus.

The moment the Dutch really said softly “yes” was at the royal wedding, on seeing the tears of Maxima when the Argentine tango “Adios papa” was played for her. Almost all the Dutch thought at that moment: “Ok, this is a warm person not a cold protocol lover.”

In a later TV interview Alexander was asked if he would get angry if the function of the king would be changed (less power, more ceremonial) he replied to have no problem – “if it is changed in the constitution, I will obey the law”. 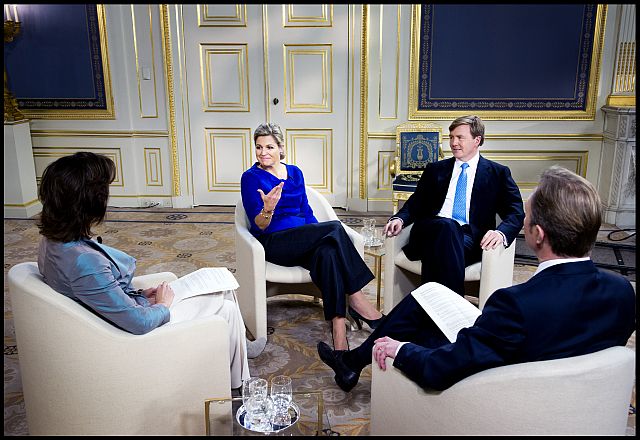 Since April 30, 2013 the couple bears the titles His / Her Royal Highness. 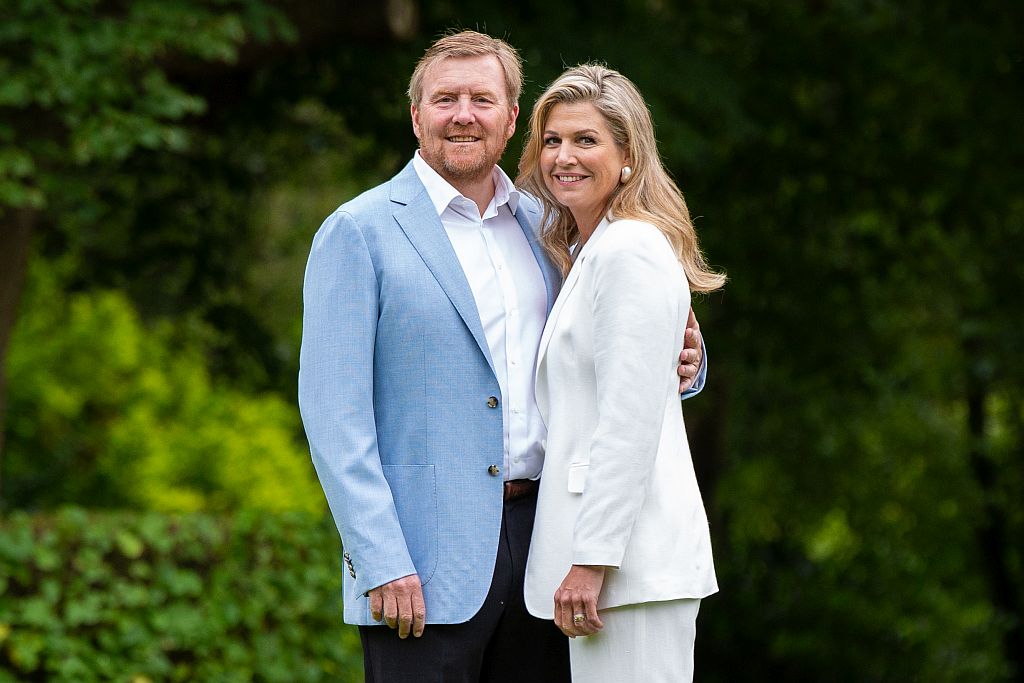