Why and how the Dutch think as they do is a question that is rather often asked by foreigners. An answer is not easy as the Dutchmen are not standarised. (No nation is they think). This chapter tries to give an idea about an answer. This is done by regarding some affairs at the present time. So this is not a story about right and wrong but only a try to understand them a bit better.

As a result of the (presumed) Russian influence (by fake news) on the elections in the USA, an official group of “EU Fact checkers” was set up. By name: Denmark, Sweden, Finland, Estonia, Latvia, Lithuania, the Czech Republic and England sent employees.

Dutch humor about fake news:
A Dutch TV comment on the American president, and the reactions on that by American teenagers (in the USA).

People in other Member States (like the Netherlands) felt that press should be free and not be purified or corrected by governments. (In an advisery referendum (March 2018) a small mayority of the Dutch voted against more rights for their secrete service (to collect bulk internet data of them).

So no one at the East Stratcom department (website) speaks now the Dutch language. Nevertheless comments by the Dutch press (March 2018) on the basis of (less correct) English translations were assessed as being pro-Russian fake news, which caused some irritations in the Netherlands.

That is why foreigners should simply be stubborn, just like most Dutchmen, first read the general information about countries ïn foreign eyes, writen by the experts (ie expats) to get an idea of other cultures and (afterwards) consult other sources (like newspapers, radio, tv, etc. whereby sources are mentioned, such as the NOS-accountability site) to form their own opinion. So as a hint, as examples, the following links to some general information about a few countries, have therefore been added.

Note:
For foreigners, in the Netherlands there is also The Holland Times.

1. Information from countries via the internet

What went wrong:
To put it very black versus white, the Saddam Hussein problem is the fresh reason many Dutchmen felt mislead. The USA and the U.K. said to have proof of the atomic race by him. So the western world went into war with Irak. After that war it turned out it was not true. Some times also their information about eastern Europe and Russia was not really correct. So many Dutchmen became sceptical about Anglo-Saxon information (by their secrete services). The same doubts they have now (2008) to the “Skripal story”. 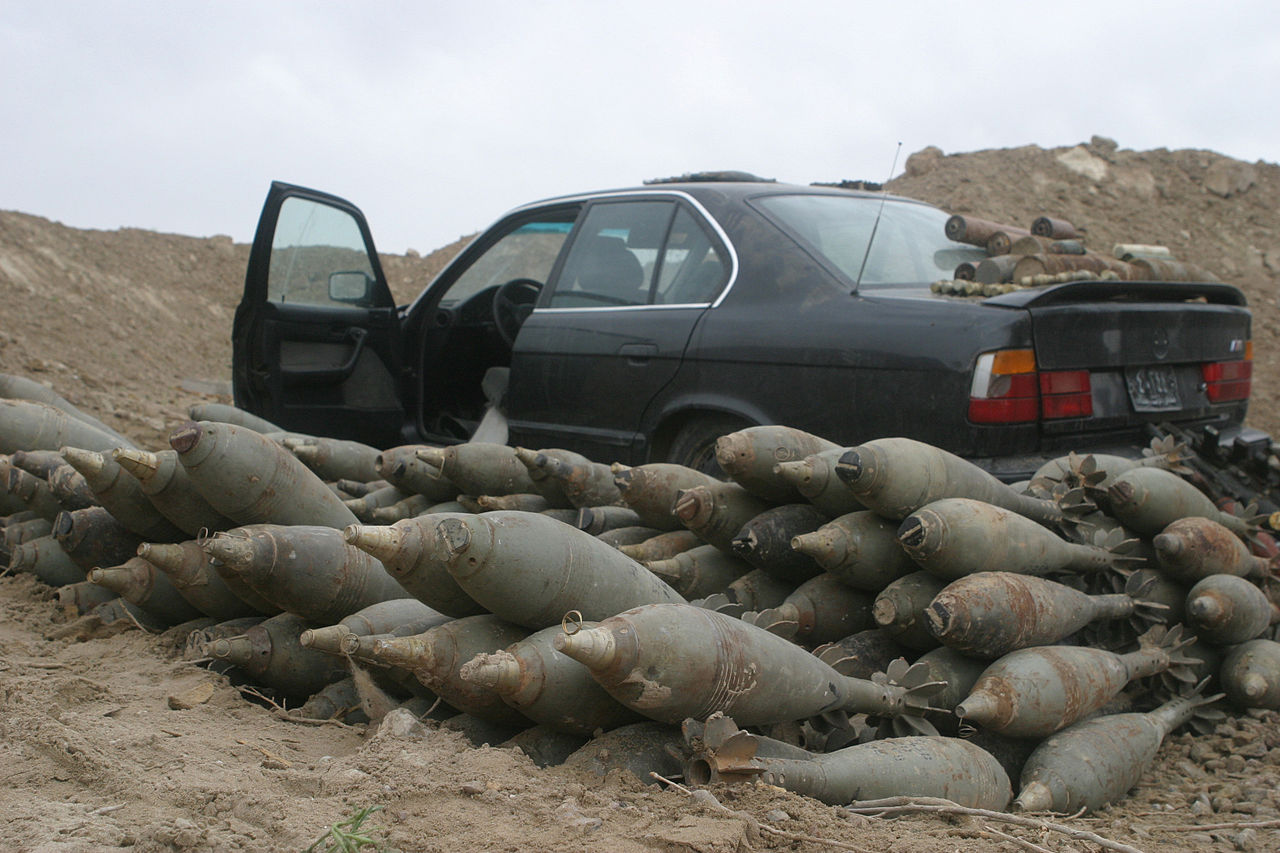 From ca. year 2008 a big number of incidents (right or wrong) are reported by a big number of sources (papers, radio & tv). They ended step by step the great joy (the end  of the “Cold War”) in western Europe”. The big difference between the Eastern- (right is right and wrong is wrong) and the Western European-culture (lets sit around a table and talk to understand each others problems/feelings and find a compromise/solution for them – is also how the EU was formed) became visible. As a result both sides started economical sanctions and irritations between East en West grew again.

Some of the headlines (right or wrong) showing the growing problems:

NATO.:
2008 and on. Many border violations by Russian airforce and navy (submarines) were reported from the northern Europe.
Poland:
2010: The crash of a governmental aircraft at Smolensk (in Russia). Many high ranking Polish politicians and military had been killed there.
Ukraïne:
2014: Annexation of Crimea, pro-Russian border violations in eastern Ukraine, Russian support to those “rebels”.
Netherlands:
2014: The crah of flight MH17 in the Ukraine (298 deaths).
Baltic states & Scandinavia:
2016 Many ongoing border incidents and “fake news” attacks. The EU (and the NATO) sends military to the Baltics (including Dutch ones into Lithuania).
USA:
2017: Russian influence (hackers?) on the presidential elections in the USA (Trump).
Germany:
2018: A Russian hackers group “Fancy Beat” hacks a governmental computer network.
England:
2018: In England Sergei Skripal, a former dubble spy, and his daughter Yulia were attacked (with novisjok?) in Salisbury.

The irritations started with the problems in the Ukraïne. They became very visual by the sanctions that were implanted in commercial boycots. Europe saw that Russia did not want to have talks about it. After that those irritations grew step by step. In the first 3 months of 2018 there were signals like:

* France: receives Putin with great ceremonial, but totally ignores Russian delegation at the large book market in Paris.
* Italy has important economical ties with Russia (imports a lot of energy: 38% of its oil and 18% of the gas it needs, from Russia). So it looks much less anti-Russian than the other European countries and gave only remarks in a polite manner.
* Hungary: has a pro-Russian government and gave only polite remarks..
* Portugal: is very grateful for the support of Russia for naming António Guterres as Secretary General of the United Nations. So had only polite remarks.
* Most of the rest of the EU-countries were clear and, may be, less polite.

The turning point came around the year 2017. By then it became very clear that Russia will never come to sit around the table and have an open discussion to understand each other and find a solution to the problems. So most western countries said “enough is enough” and started to send Russian diplomates away. “What use is it to have them if they do not want to talk?”

The NATO-headquarters (near Brussels) were the only place were talks between high militairy from west and east could talk open with each other (away from the ears of the press). Most Dutchmen donot understand why the USA and the UK wanted to send the Russians away from that meetings. 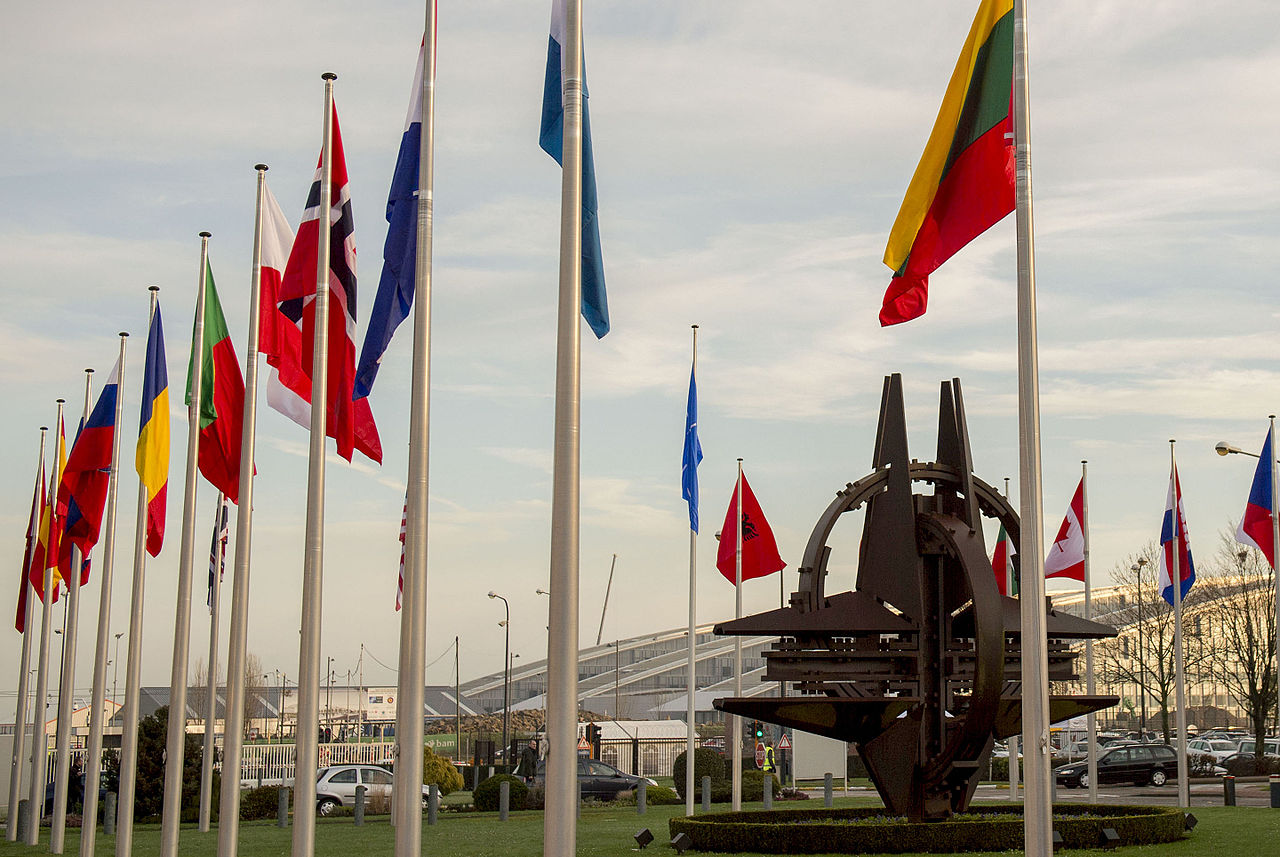 Most Dutchmen did not understand why USA and UK wanted to send the Russians away from it.

Explanation: Flight number MH17:
On 17 juli 2014, on the Malaysia – Holland line, a plane with flight number MH17 flew from Holland (Amsterdam, Schiphol) to Malaysia (Kuala Lumpur). Most passengers were on a holiday trip to (or came from) their relatives. So there was also a great number of children on that airplane.
Near Hrabove, province Donetsk in the Ukraïne, that plane was, (10 km high!), hit by a Russian made buk-rocket. (Rememberance on the channels in Amsterdam).

The normally rather practical Dutch people were shocked by the news and many of them got emotional when they heard (radio) and later saw (TV) about it. Also the news around it all, the refusal of permitting the Dutch army to go to the wreck for investigations and taking the bodies home, was what they hardly could believe.
Also the Dutch wondered was it possible for rebels to get such a rocket in their hands and asked themselves: could they be capable to hit an airplane flying on 10 km hight. 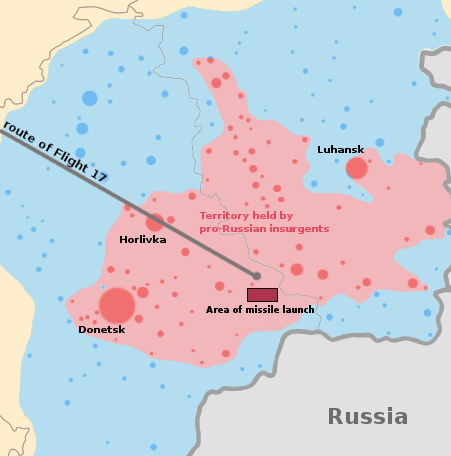 Crash area (under the control of pro-Russian rebels)

All actions to get an investigation done by an international organization are blocked by Russian no-votes. (See also the unusual, a bit emotional, speach by the Dutch minister of foreign affairs, to the UN-counsel).

The third arrival of bodies of MH 17 victims. The coffins were transported from Kharkov to the Eindhoven Air Base. / Photo: Hille Hillenga – defensie.nl Defensiekrant 02-2015

Therefore the 10 nations involved asked the Netherlands to do their job “to find the truth behind this disaster”. Russia did not like the idea of a Dutch investigation and refused to give information. Even an American appeal was ignored. Thus a fair final conclusion is not possible. So the Dutch research board canot formally say who is responsible. So the Dutch started to rethink their opinion about Ukraïne and Russia.

Their general opinion about the Ukraïne is negative (becouse of the way they handled the remains of the victims) so in a referendum about an association between the EU and the Ukraïne on April 6th, 2016 (38,1% yes, 61,1% no). It showed also the Dutch lost their interest for that country as only 32,2% went to the votings stations.