Below we present 9 World Heritage Sites in the Netherlands from UNESCO List of the World Cultural and Natural Heritage. Enlisted are both breathtaking creations of nature and works of a man – the most beautiful, most amazing, most valuable and most important for humanity. It is not surprising that – typically for The Netherlands – most of them are connected with water and drying the land.

Until the late Middle Ages the town took part of the Schokland peninsula in the northern region of the Netherlands. A rise of the sea level since the 15th century was steadily turning the peninsula into an island, what led to decreasing the number of inhabitants. Frequent flooding forced the Dutch authorities in 1859 to the total resettlement Schokland. But already 100 years later, these sites could have been be succesfully wrested out of the sea by drying and brought back to the mainland. Since that time Schokland with its medieval buildings became Dutch symbol of the fight with a big water to get the ground. 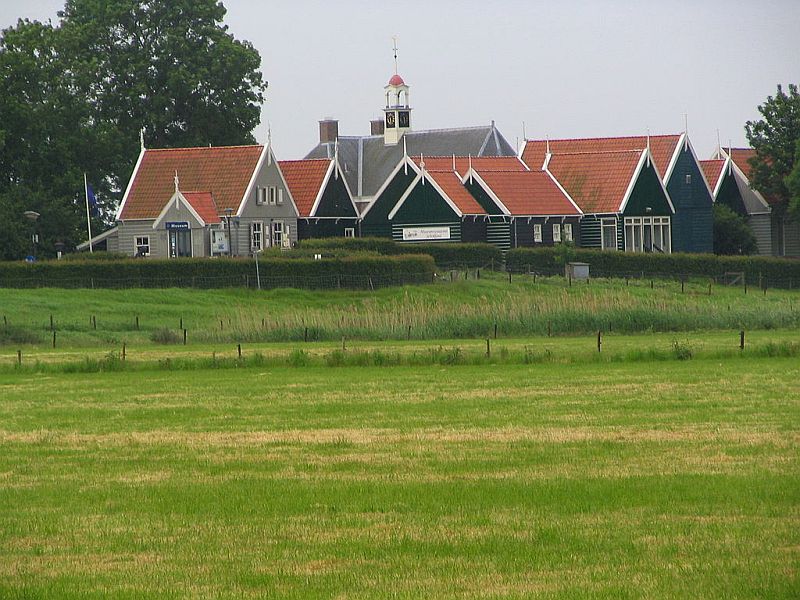 In the years 1883-1920 Amsterdam had been enriched by a complex of fortifications over the Markemeer, stretching over a length of 135 km. The system, consisting of 45 forts, was built not only to defended the city against the enemy artillery fire. Thanks to its water locks and channels this one of the longest system of buildings in the world is able to control flooding and protect Amsterdam from the big water. 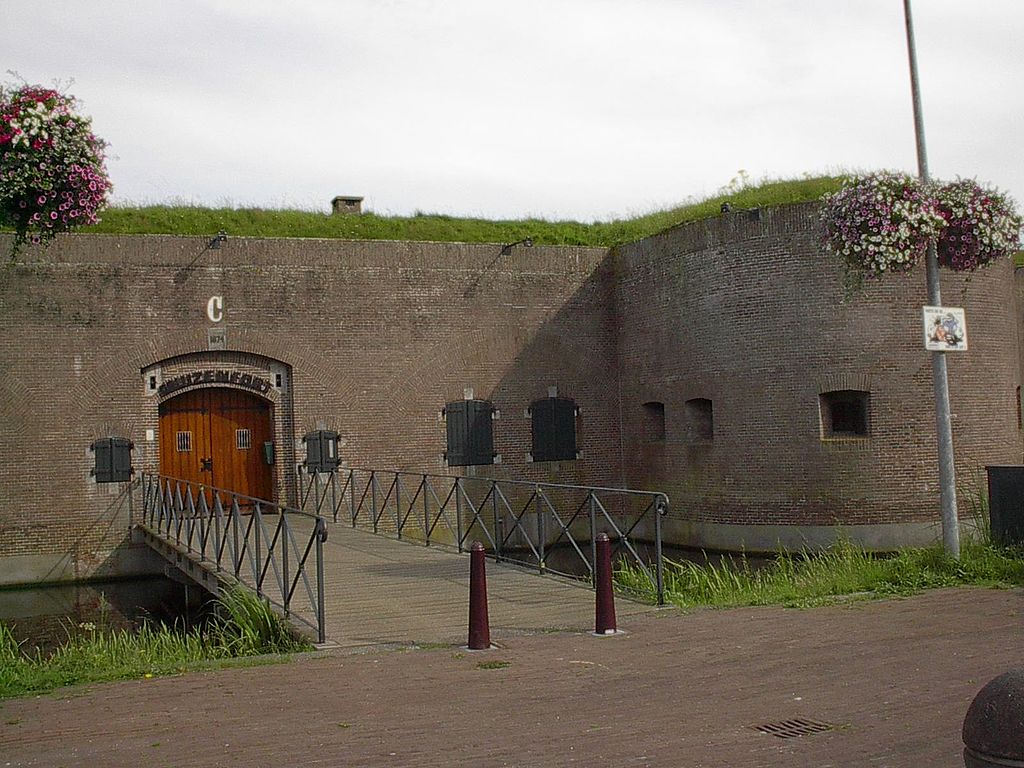 In 1634 on the Caribbean island Curacao the Dutch established a port and a settlement called Willemstad. This port quickly became a very important commercial centre which remains to this day. Both the port and the historic area of the city, with its unique colonial-style architecture, became a World Heritage Site because of (among others) being a specific example of a traditional human settlement and the use of land and sea. 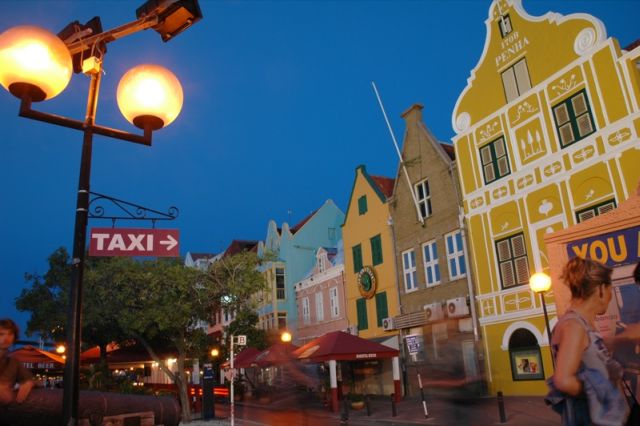 The windmills of Kinderdijk – Elshout (1997)

Since the Middle Ages Kinderdijk – Elshout region was subjected to regular drying and colonization by successive human generations. Tthe old equipment to dry ground, pumping stations, reservoirs, embankments have been preserved in this place, however the most valuable monument is the group of the 19 windmills, built in 1740. and operating to this day! Kinderdijk – Elshout entered the list of UNESCO as a special type of building and landscape, depicting an important milestone in the history of mankind. 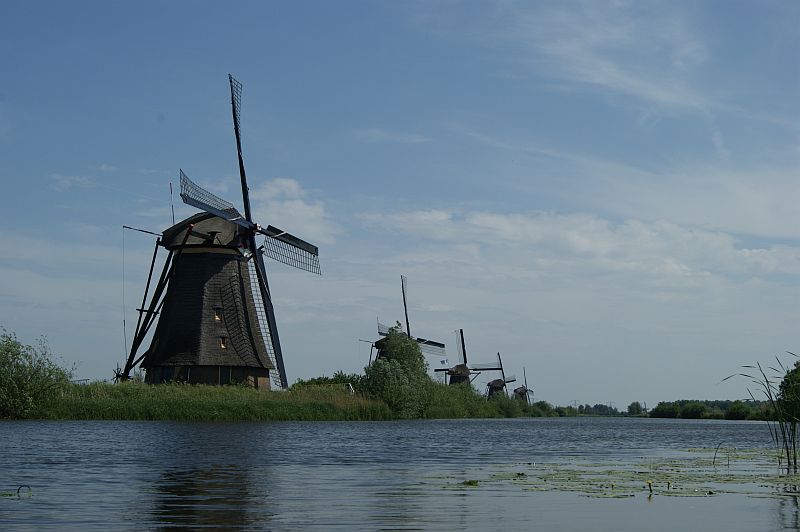 Woudagemall is the largest in the world, still operating steam pumping station, built by the order of Queen Wilhelmina and opened in 1920. Her role was to drain excess of water from the surrounding areas. UNESCO committee considered this station as one of the most outstanding achievements of Dutch architecture, designed to protect people against the big water. 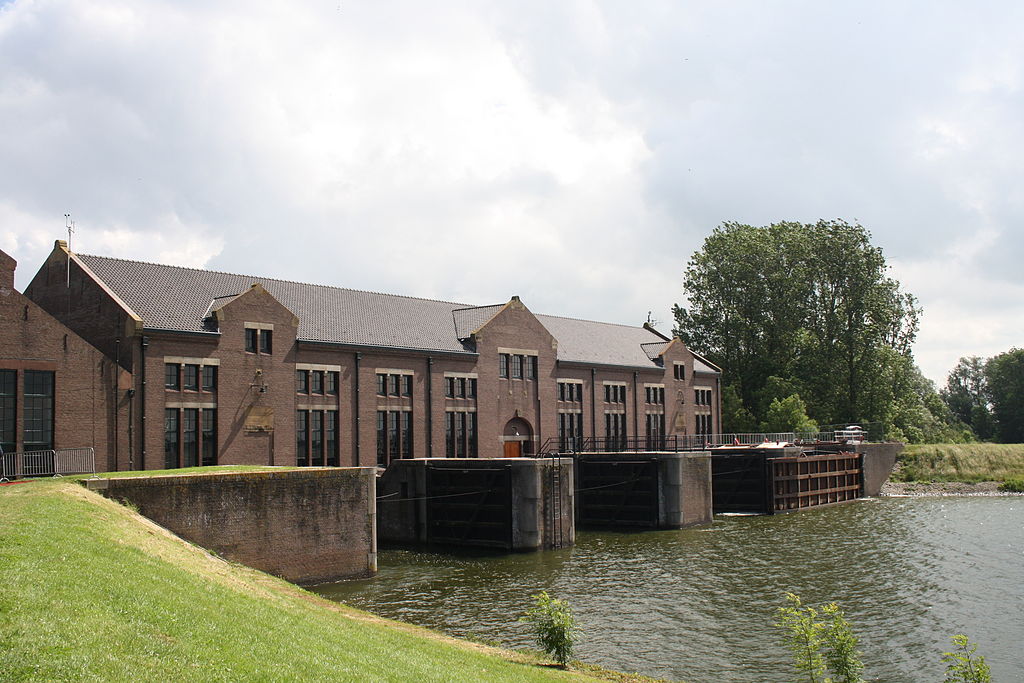 Beemster Polder is one of the oldest areas in the Netherlands wrested out of the sea. It is located in the northern part of the country, and was merged with the mainland in the 17th century as a result of drying. The surrounding fields, roads, canals, embankments and historic towns create a unique landscape, unchanging for centuries. This polder was considered by UNESCO as a masterpiece of human creative genius.

The Wadden Sea – together with Denmark and Germany (2009)

The Wadden Sea extends between the Dutch Den Helder and the German island of Sylt. It is unique for the possibility of walking on the bottom, or rather on its wadds – large areas unfolded during an outflow. In its waters live, among others, seals and porpoises, and 12 million birds every year visit this place during the mating season. The World Heritage Site embraces 66% of the whole Wadden Sea area. 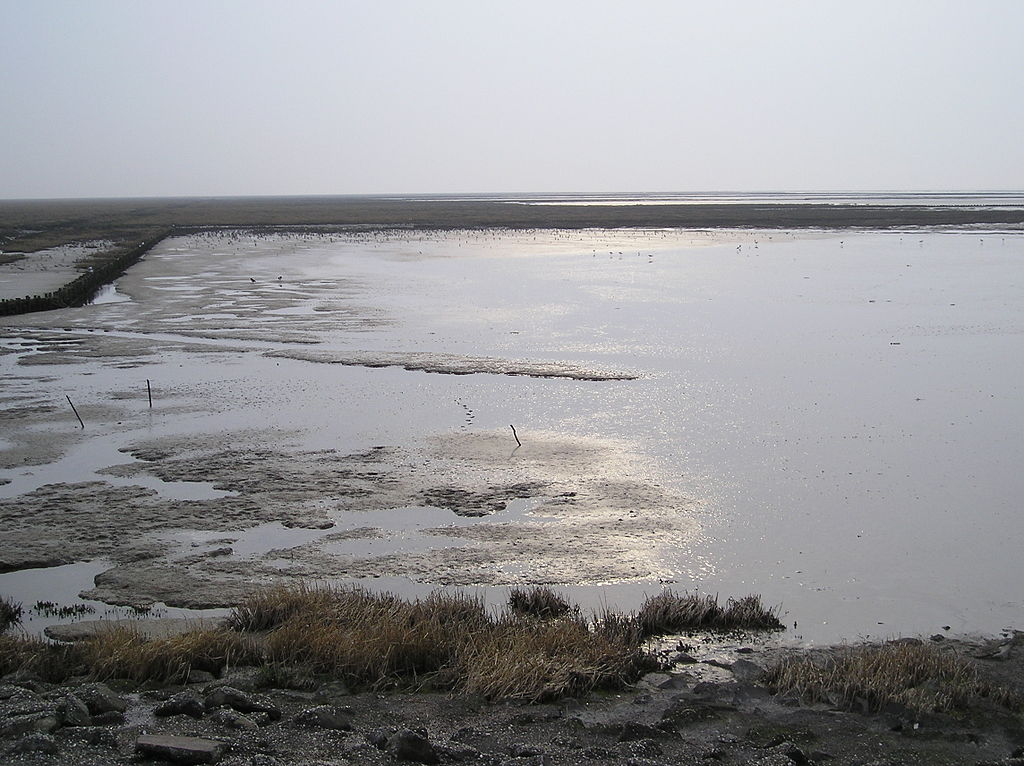 The house belongs to the most famous buildings of Utrecht. It was built in 1924 at the initiative of Truus Schröder-Schräder family. The plan of the building was created by the architect Gerrit Thomas Rietveld, who used in his design principles of the artistic group De Stijl, which was very important for development of art in the 20s of the last century (see: Dutch architects). This unique monument of modernist art was placed on the UNESCO list as a masterpiece of human creative genius. The Polish clue – Rietvel was also inspired by the works of Kazimir Malevich, avant-garde artist of a Polish origin.

The channels in the Singelgracht area were built at the turn of the 16th and 17th centuries for the needs of a thriving and expanding city. Their role was draining the surrounding wetlands for residential development. They have been recognized not only as a masterpiece of human genius, but also for the effect of an important exchange of human values throughout history. 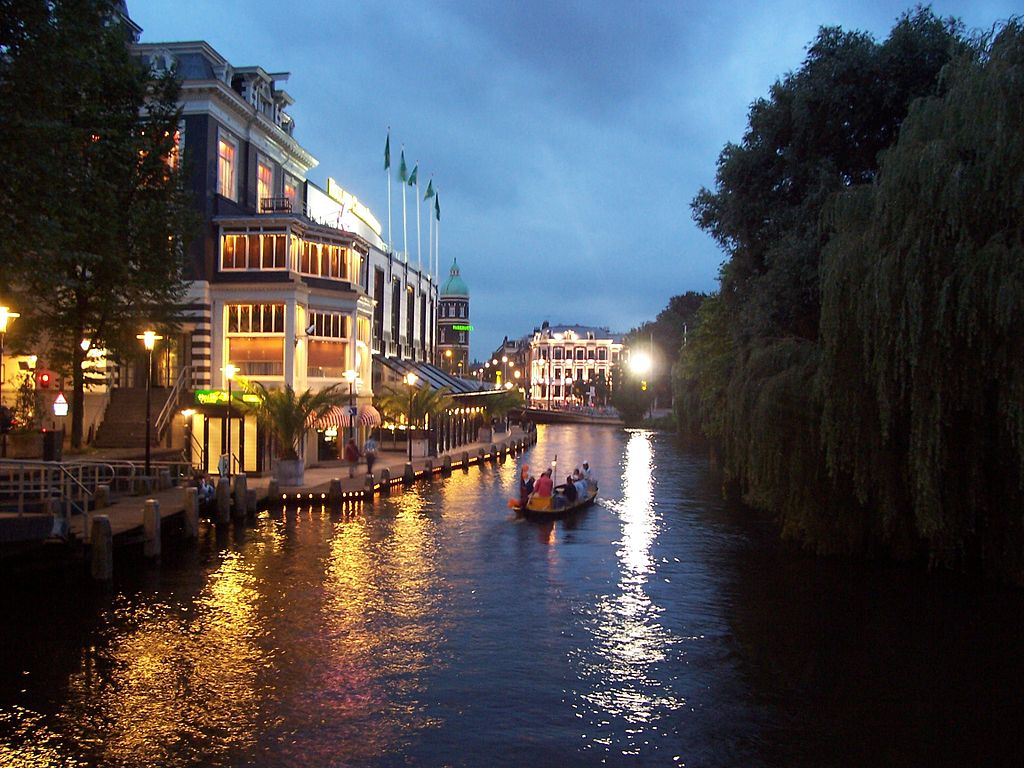