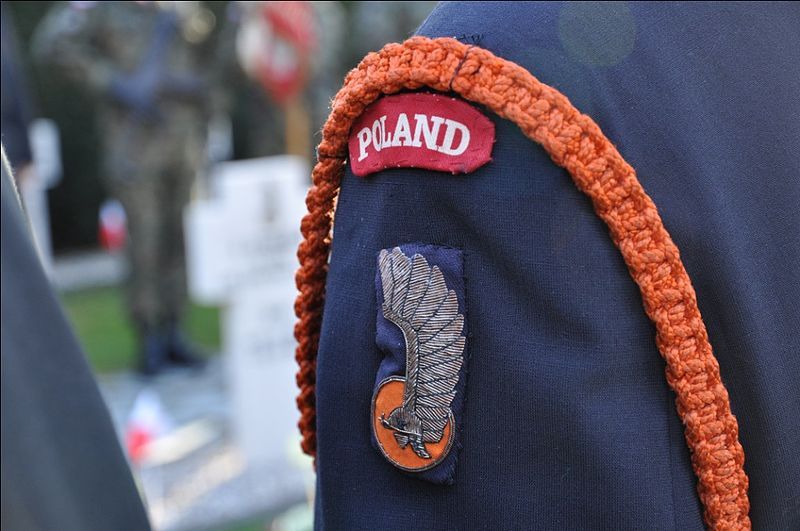 Stories related to the liberating of the Netherlands by the Poles in II World War. In this section we write mainly about 1DP soldiers, and that’s because we have good stories. And yet, there are still soldiers of the Independent Parachute Brigade of General Stanislaw Sosabowski, who also deserve to commemorate. If someone could share such a story with us, we would like to publish it.