Holland was a very unique country on the map of Europe, its history is very  interesting, stormy and … surprising, how the richest state of 17th century Europe survived a deep fall, after which it had to find twice new ideas for its existence and for its future. But also why it, after so many centuries of being a succesfull republic, turned into a monarchy? About this and and other facts one can read in this chapter. 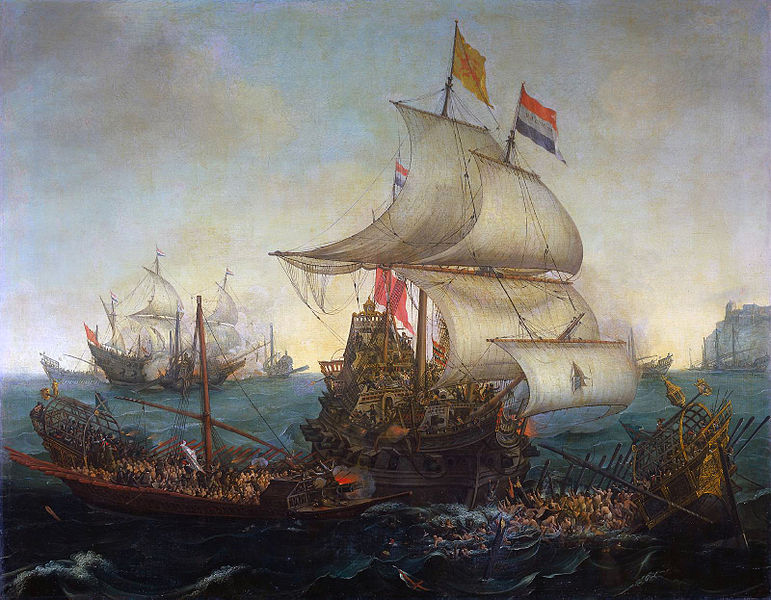