Situated near Utrecht, castle de Haar is the largest and the most luxurious castle in the Netherlands – there are 200 rooms and 30 bathrooms inside! It was built in the 14th century for the family De Haar, and then changed owners for several times. The present building dates from 1892, because the original castle was heavily demolished few times and since the 17th century was felling into ruins. The final reconstruction – in the neo-Gothic style, by the famous architect Pierre Cuypers – was done thanks to the Rothschild family, who financed it after the marriage of the last owner with the Baroness Helene de Rothschild.  Since 2.000 the castle belongs to the Foundation Kasteel de Haar. Only a small part of the castle is available for tourists, which is a shame because it has a very rich and interesting accessories designed by Cuypers or owned by the Rothschilds. Another attraction of that place is a charming landscaped park, full of winding paths and romantic bridges. Photos made by Dorota Mazur. 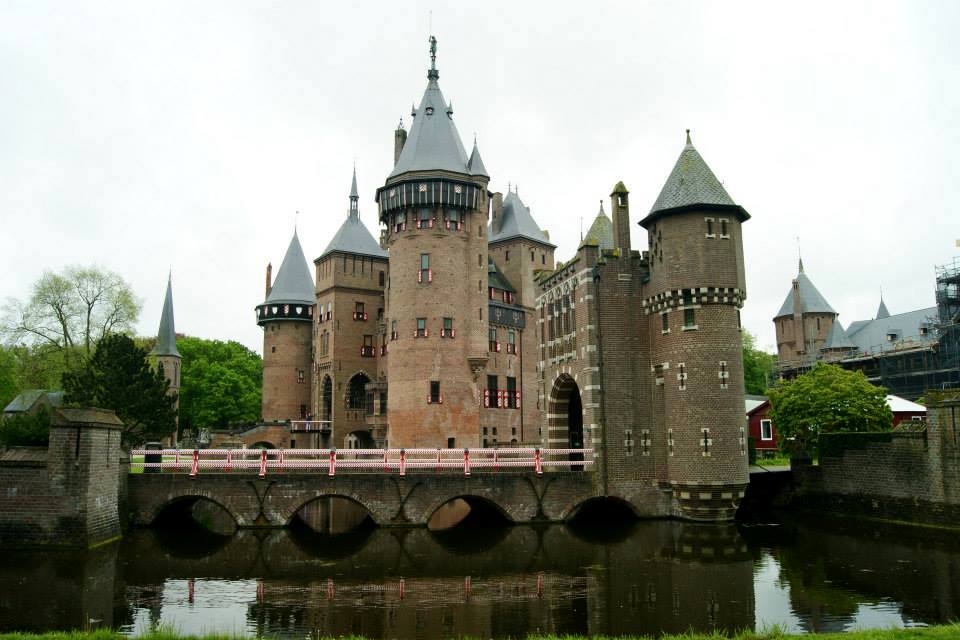 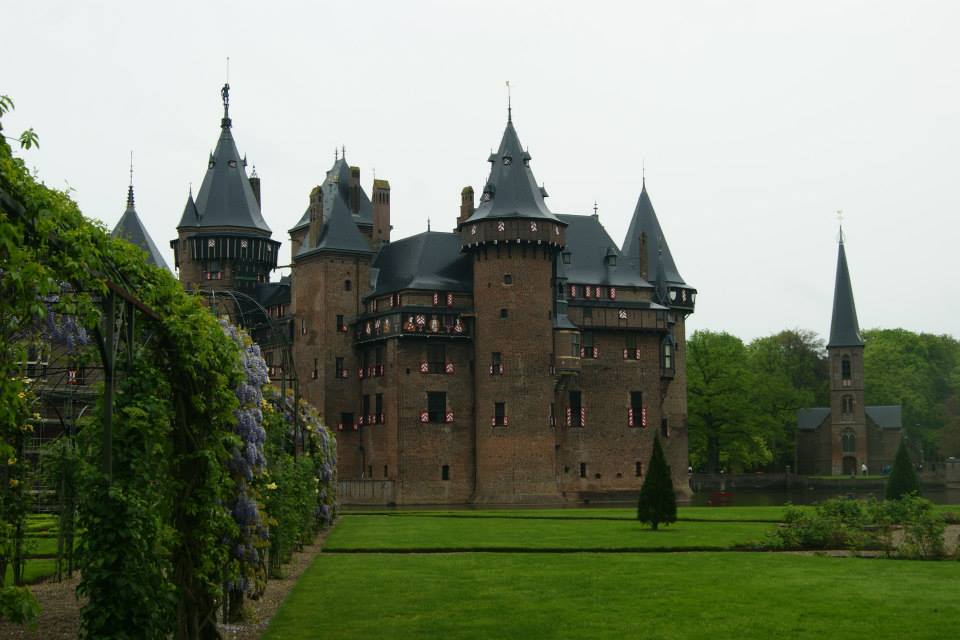 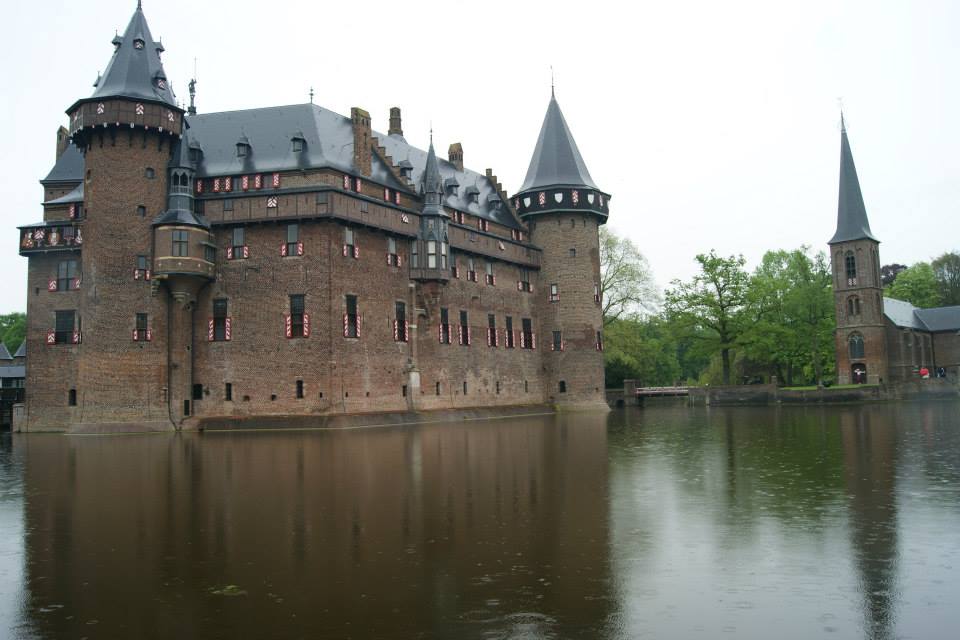 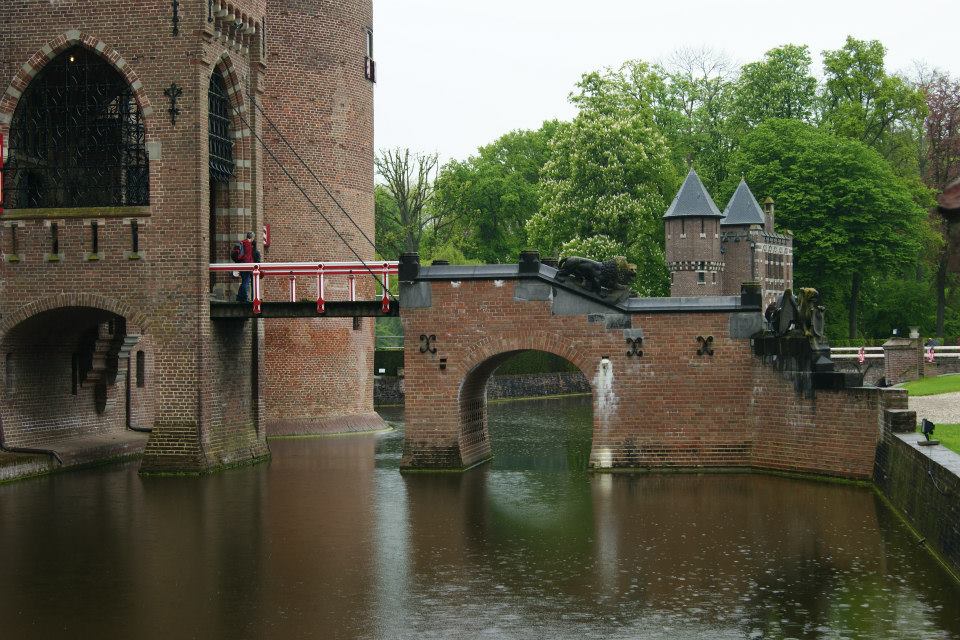 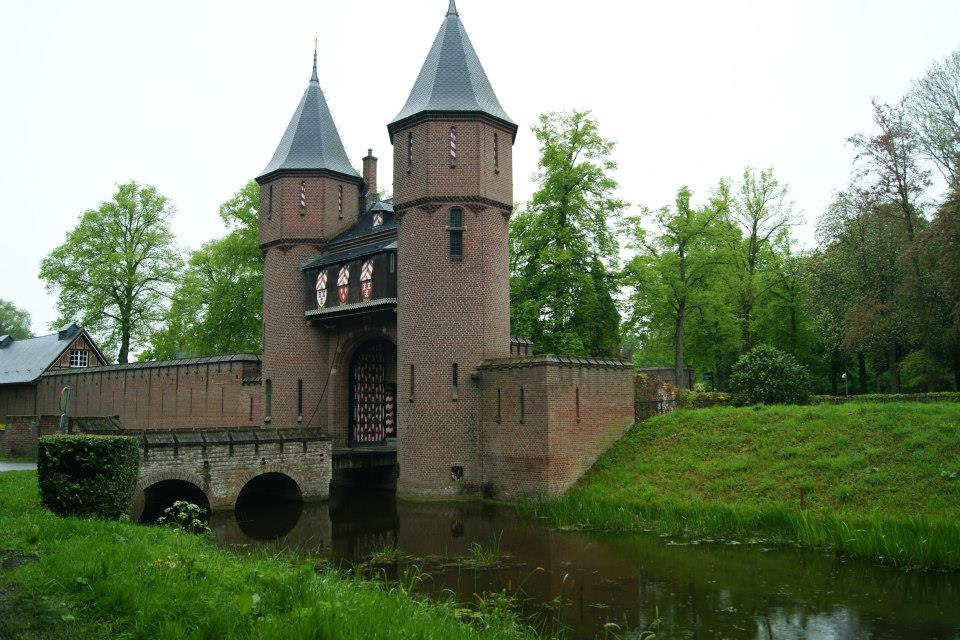 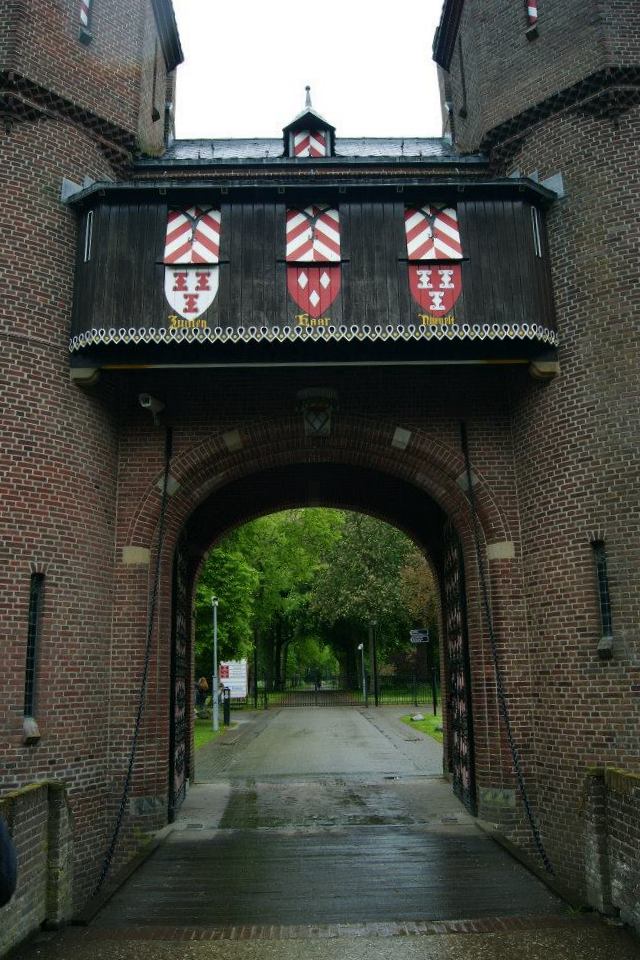 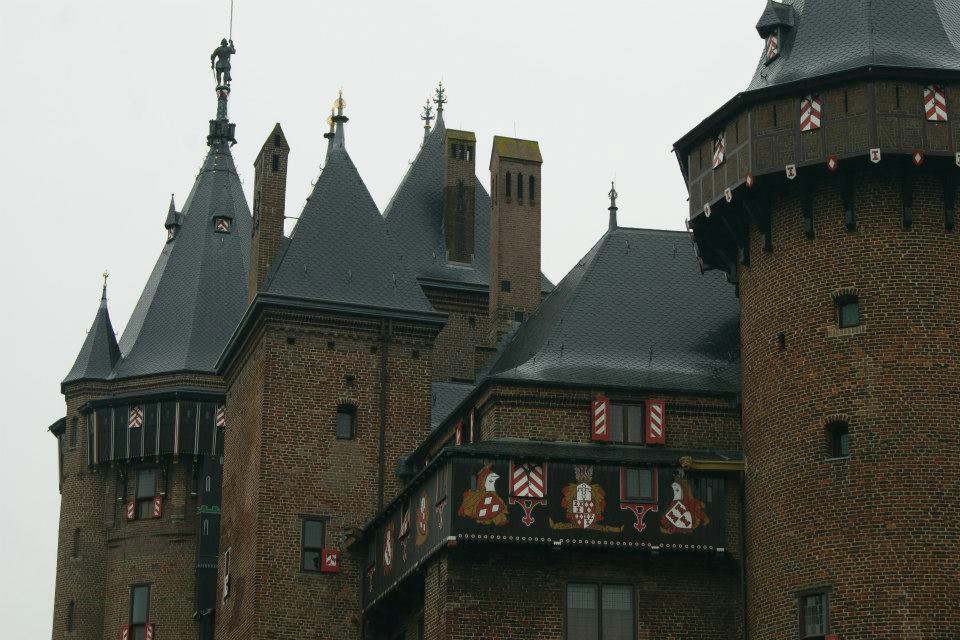 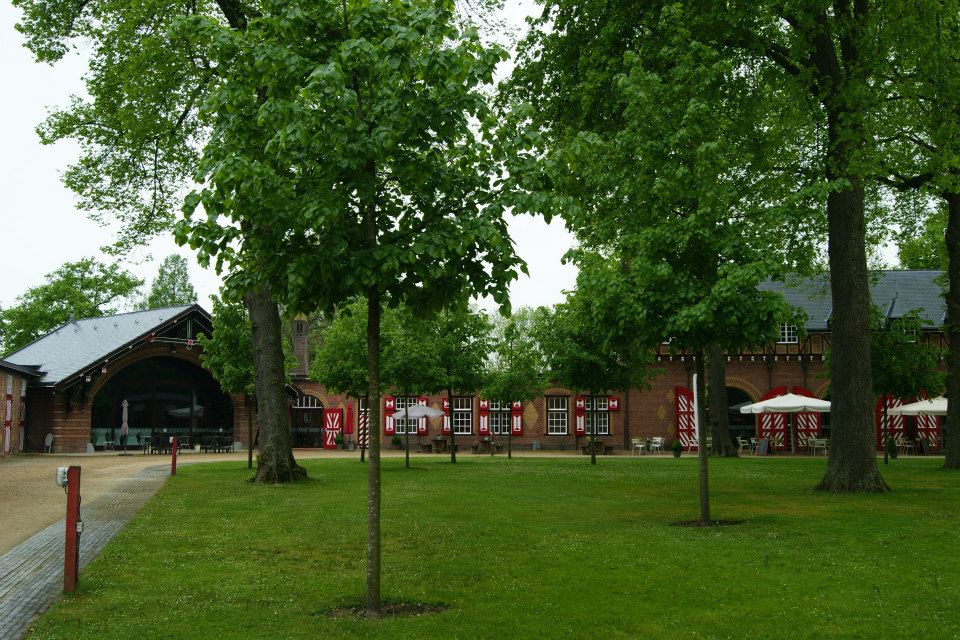 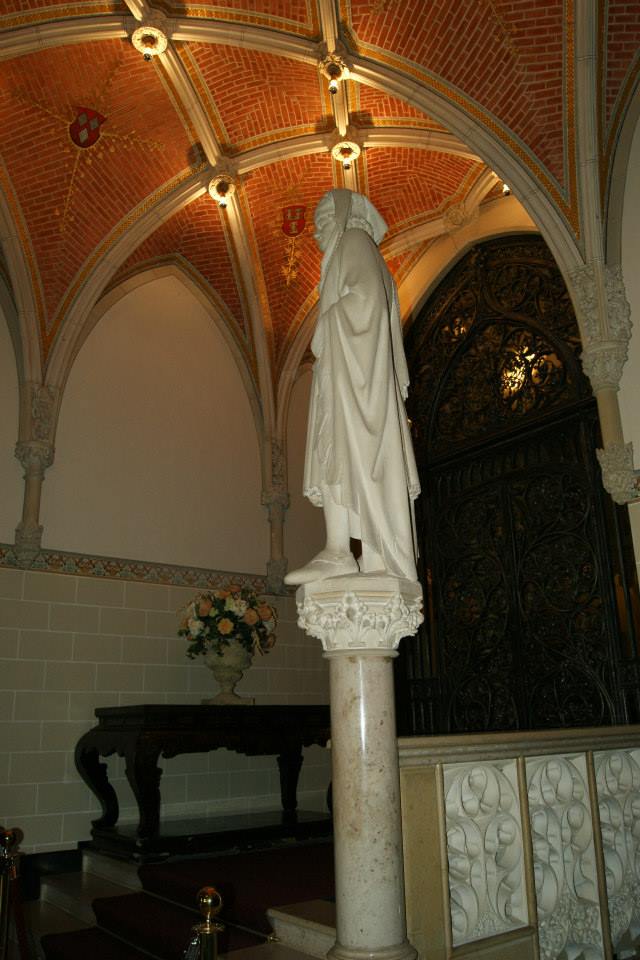 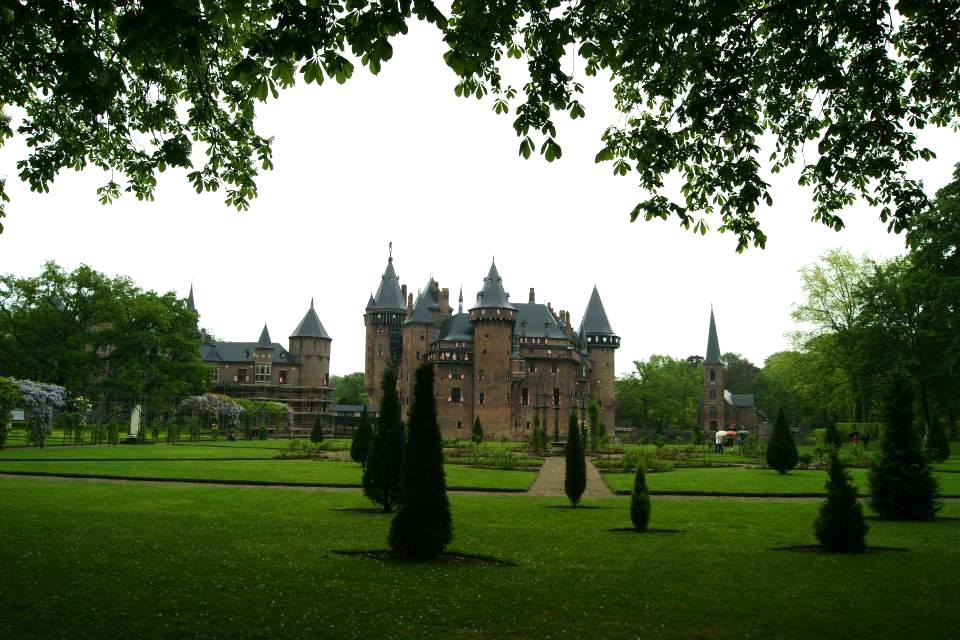 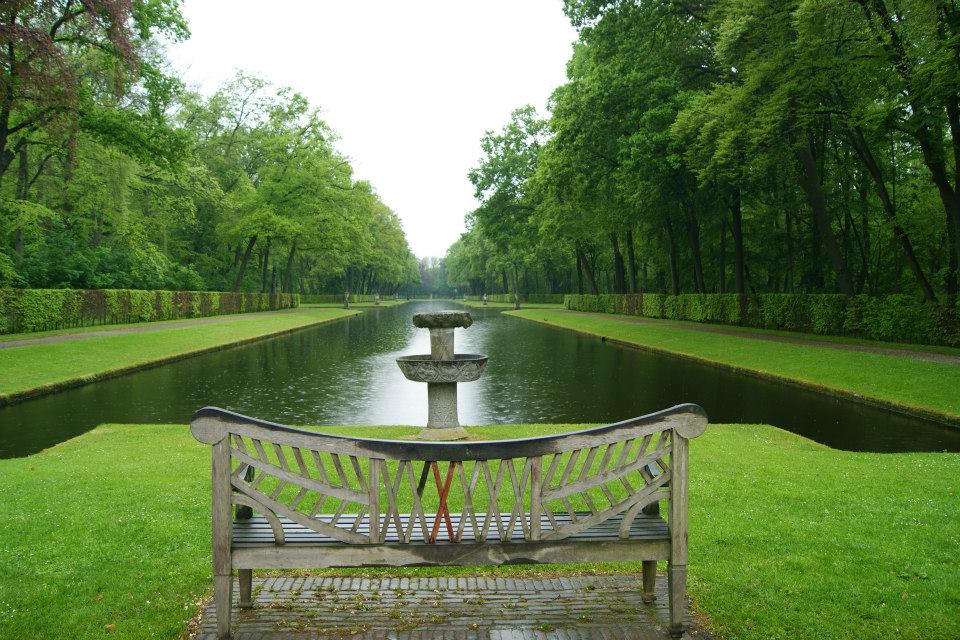