Polish and Britain movie makers  Dorota Kobiela and Hugh Welchman have realized an animated story about great Dutch painter Vincent van Gogh. “Loving Vincent” is composed of 65,000 paintings (with the technique of cartoon films) all hand painted in the style of Vincent van Gogh by about 125 artists. This year this amazing movie has been nominated for Oscar award.

The plot:
Just when Vincent became successful, he commits suicide. Was it becouse of his mental health or the problems with his brother? Was it a desperate act to get more recognition for his work? Was not it a suicide at all? Armand Roulin, the son of Van Gogh’s postman, goes to Auvers to unravel the mystery about Vincent’s death. The various people (all painted by van Gogh!) that he meets during his trip each have their own story. It seems difficult to find out the truth about Vincent Vincent. Eventually, the film depicts a fascinating portrait of Van Gogh, who was hardly recognized during his life. 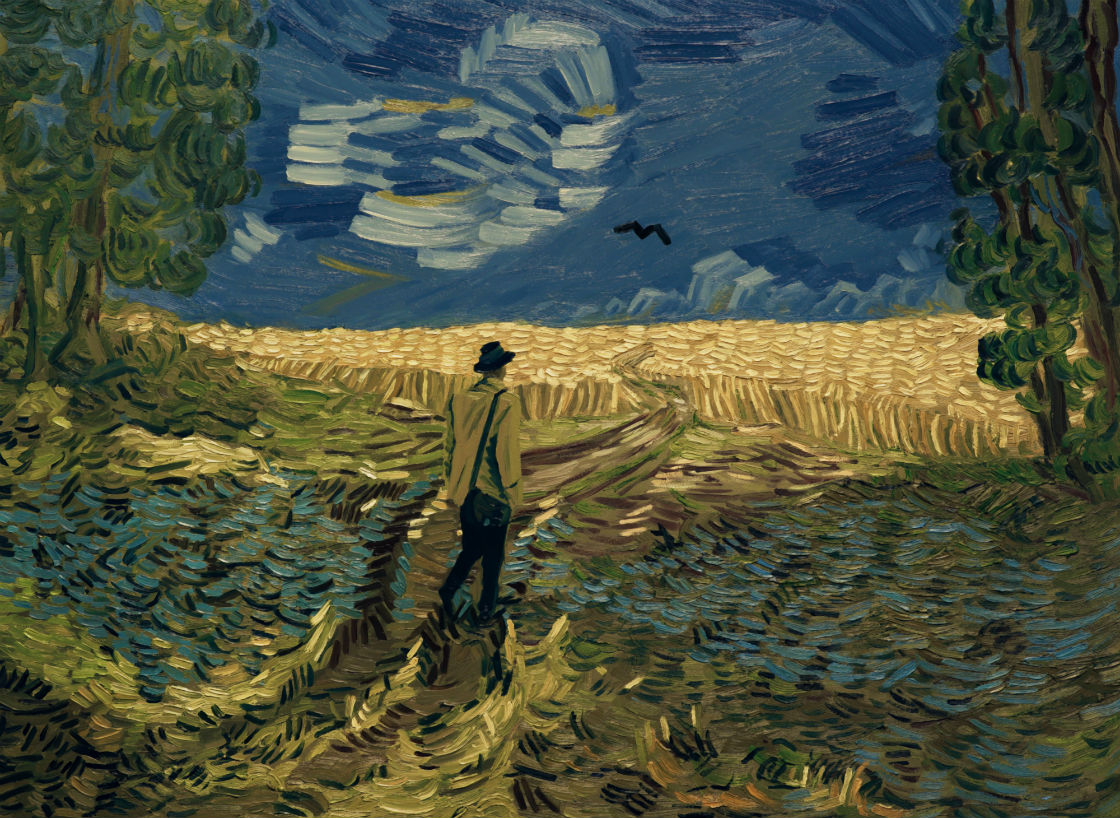 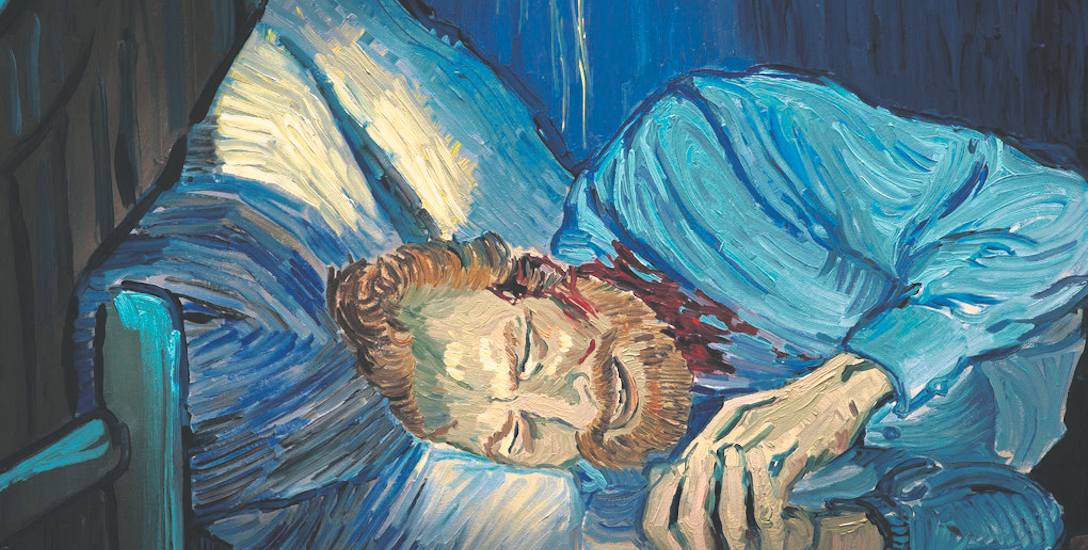 Tomasz Blonski – Reviews Blox 9.5/10:
“An insane idea, which thanks to the titanic work of the artists delights from the first to the last minute.”
Małgorzata Litwin, Blog o wysokim poziomie kultury 10/10:
“A work of Art – not only due to the technique and massive work involved – it’s also a moving story told in words and images.”
Karolina Osowska, Okiem Krytyka 9/10:
“A delightful animation about a great artist which can boldly be regarded as a milestone in cinema history. A visit to the cinema is mandatory.”
Adam Siennica, naEKRANIE 9/10:
“This film is able to knock you off your feet.”
Tomasz Zacharczuk, Trojmiasto.pl 9/10:
“The effects of the laborious effort that went into Loving Vincent is simply marvelous! The first (feature) film created in painting animation is astounding from the first frame.”
Przemysław Dobrzyński, Spider’s Web 8/10:
“A thrilling work of art and engaging thriller all in one!”
Radosław Krajewski, Prosto z kina 8/10:
“Dorota Kobiela, Hugh Welchman and the rest of the crew have taken Loving Vincent to a totally new level, which undoubtedly won’t be repeated for a long time.”