According to an old expression “the devil is not as black as he is painted”. In relation to the community of Polish workers in the Netherlands it can be said that “the Poles (working in the Netherlands) are not as black as they are sometimes painted” (by the Dutchmen, of course). These photos show that Poles like to play football and cycling, catch fish and explore the country… They even share a roast pig with the Dutch people, as was the case in the Polish festival in Oss. And when they drink beer, they do it often in a cultural way and the beer is Dutch Heineken. The photos were taken mostly in Oss, and the author, Dorota Mazur, can be seen on the first and the last one. Of course with the indispensable camera around her neck, without which Hbt galleries would be much less impressive! 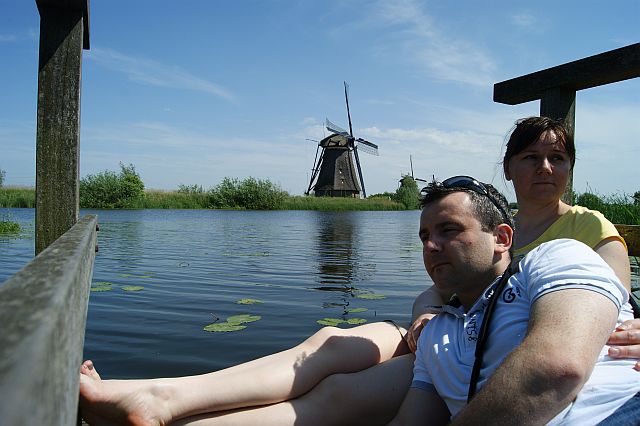 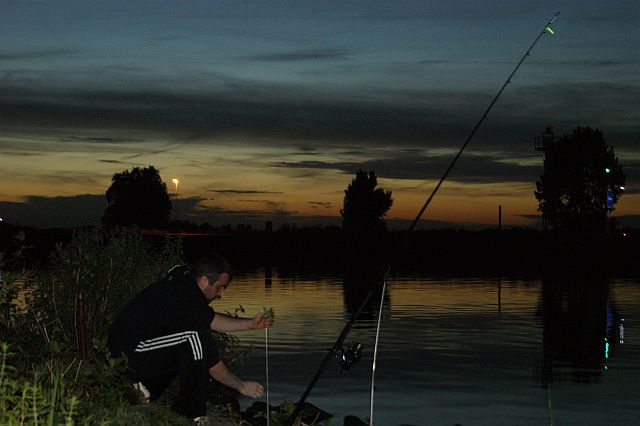 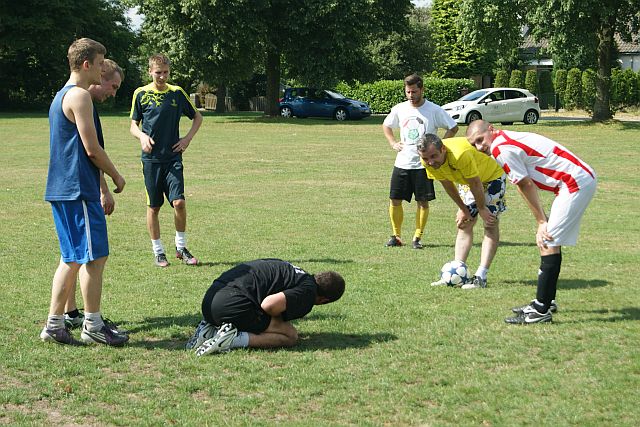 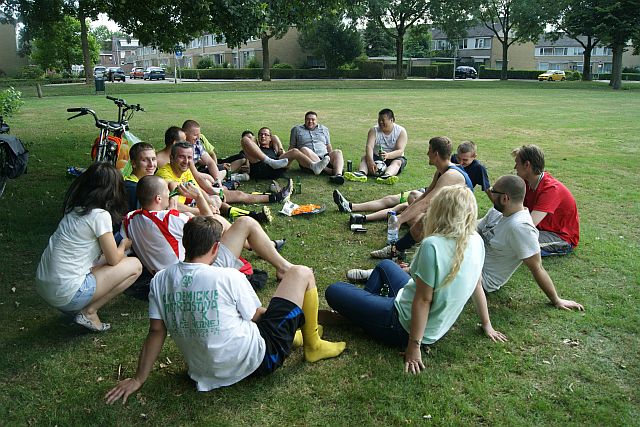 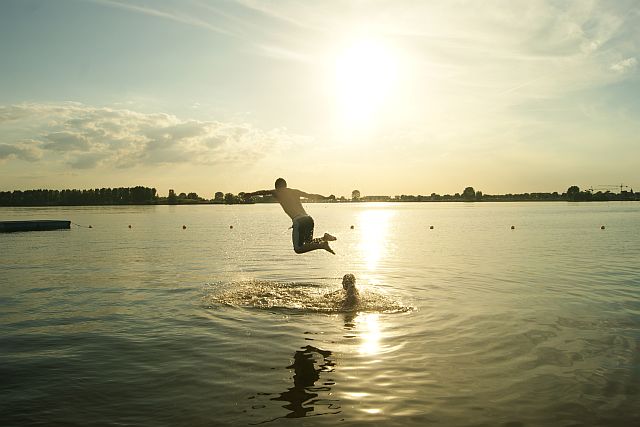 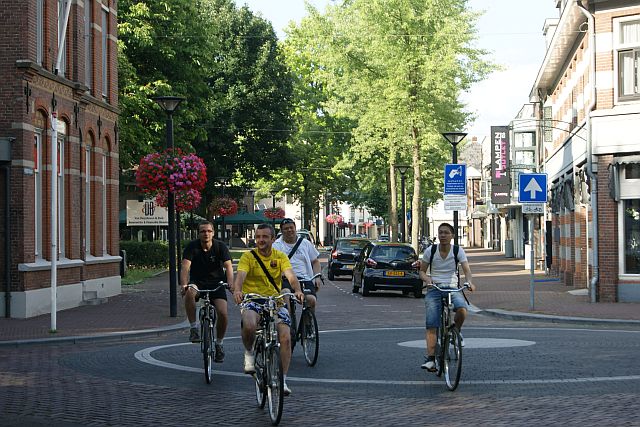 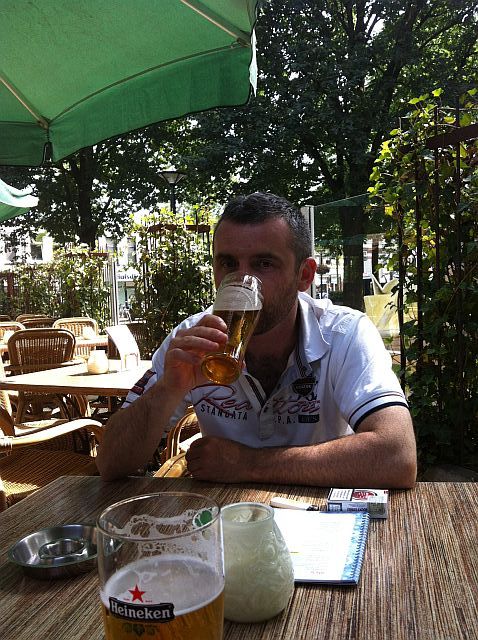 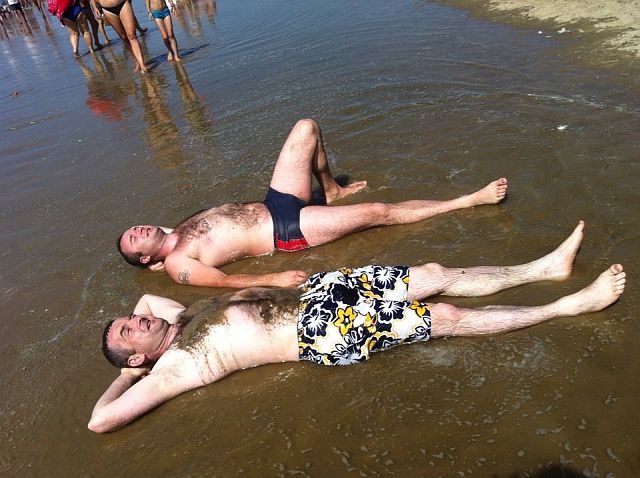 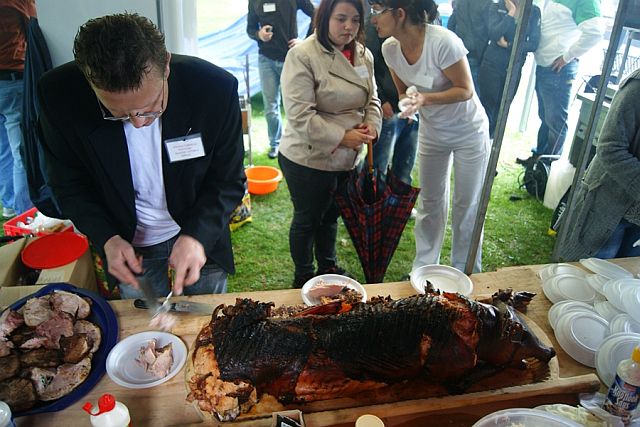 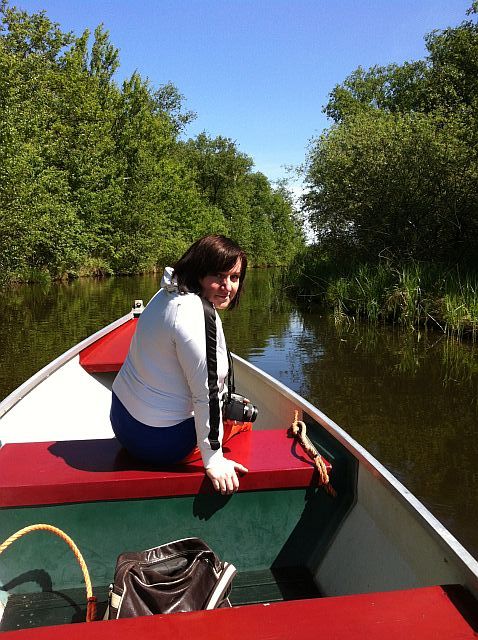