I am very pleased to inform you that Mr Han Tiggelaar – co-creator of the Poland for Netherlanders and the Holandia bez tajemnic (Netherlands without secrets) websites – has been this year nominated for the title of Honorary POLONUS. He has been proposed by the Polish students in the Netherlands.

Polonus means a person of Polish origin living permanently abroad, who holds Polish traditions. In the sense of “honorary” is the title given to the person or organization which has great merits for Poland and Polonia  = Polish people living in the Netherlands (as well as any other foreign country). The competition is organized by the Foundation Polonus founded in 2011.

Internet voting took place since October 15th to November 15th, and the announcement of the results took take place on November 19 at a special ceremony at the studio’s in Aalsmeer. Han did not win but was 2nd in the internet voting in his category (out of 5 candidates). Thank to you all who voted for him! 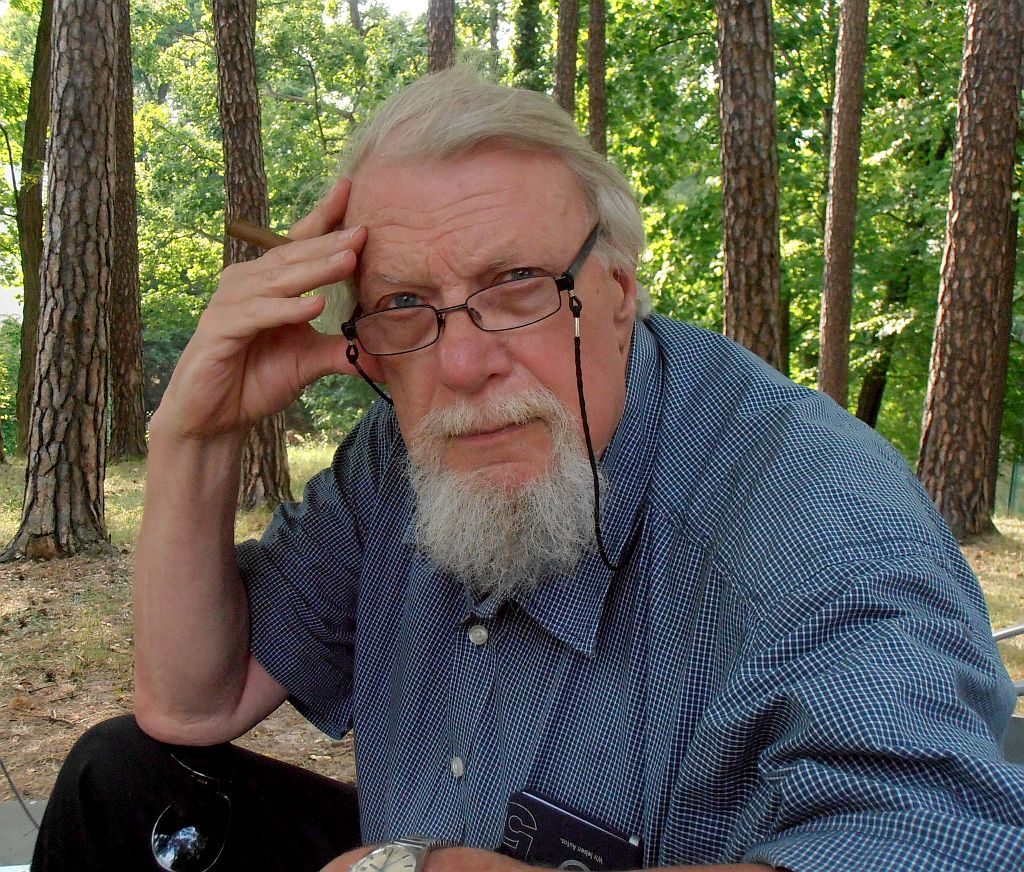 From myself I will add only that without Han’s enthusiasm for the idea of the twin Polish-Dutch websites, without his huge work put both in writing texts and translation, they would have not been created. And we are very proud of them, because we offer not only information about Poland or the Netherlands, but also help in solving various problems. Whether it’s finding the grave of Polish soldier in the Netherlands, or arranging for Dutch journalists stay in the Bieszczady mountains.