As the largest producer of flowers in the world, the Dutch have also the largest flower garden in the world. It is the Keukenhof, which (not a very romantic name) simply means a “kitchen garden”. Initially only herbs grew there for a nearby mansion, but since 1949 (the year of establishing) there is held an exhibition of ornamental flowers. On the space of 32 acres 7 million bulbs of tulips, daffodils, hyacinths, crocuses and lilies are planted every year, which in springtime creates beautiful floral carpets. Among them one can find some Polish accents, like the beautiful tulips called Chopin and Maria Kaczyńska (a former First Lady). Keukenhof is opened from mid-March to mid-May. Its beauty has been immortalized in pictures by Dorota Mazur. 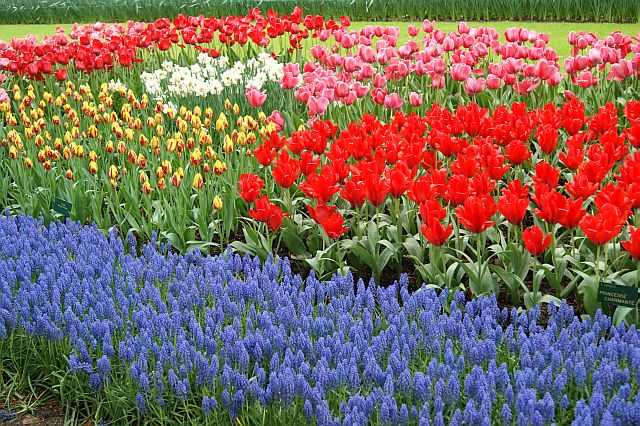 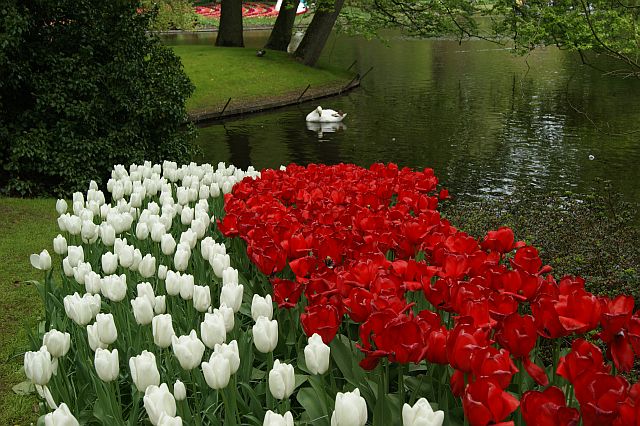 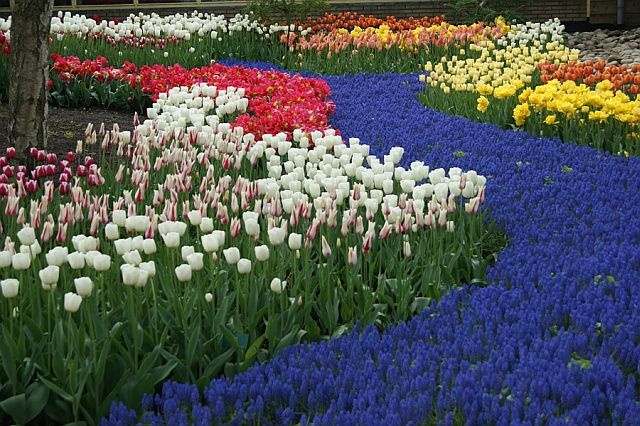 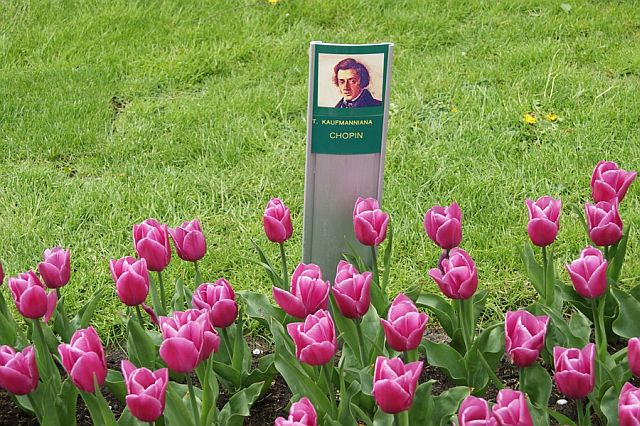 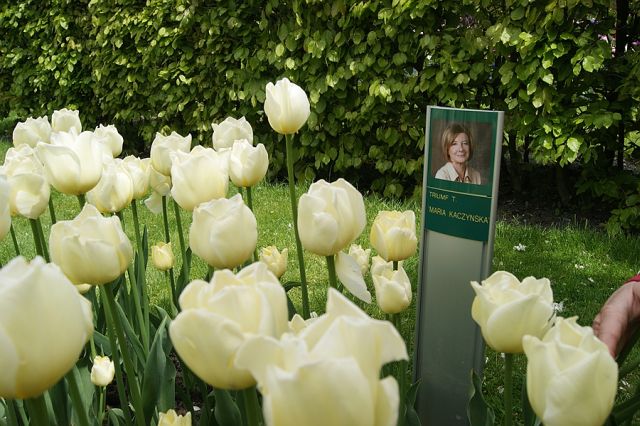 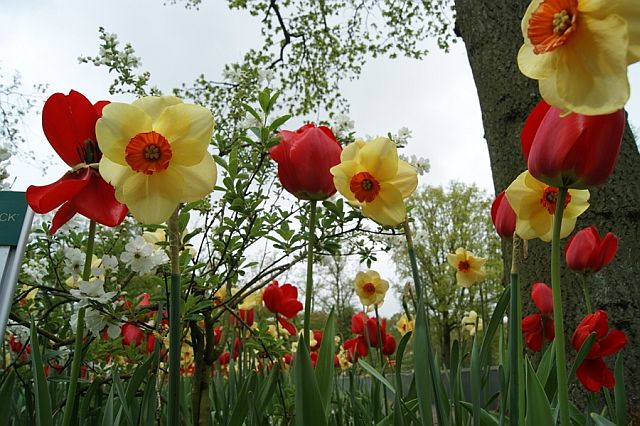 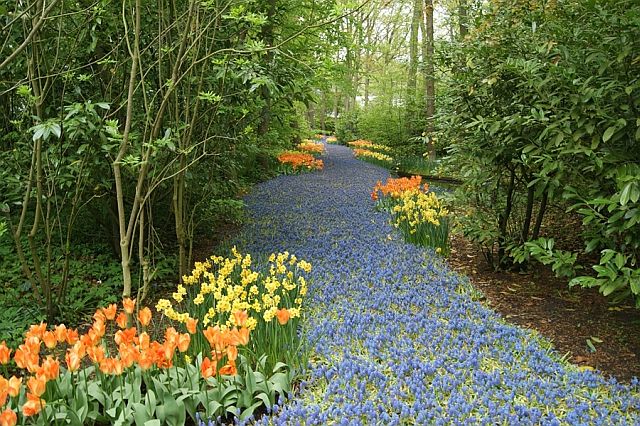 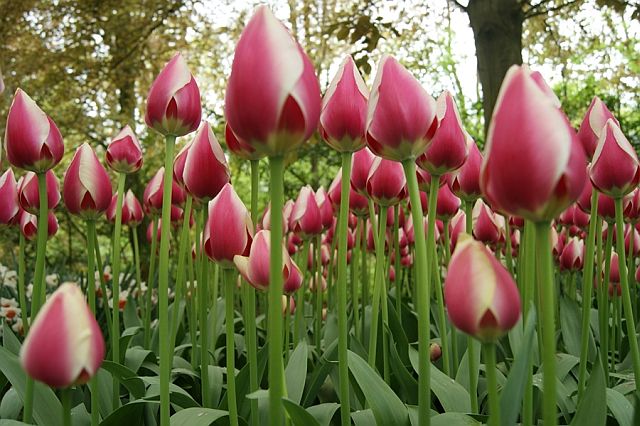 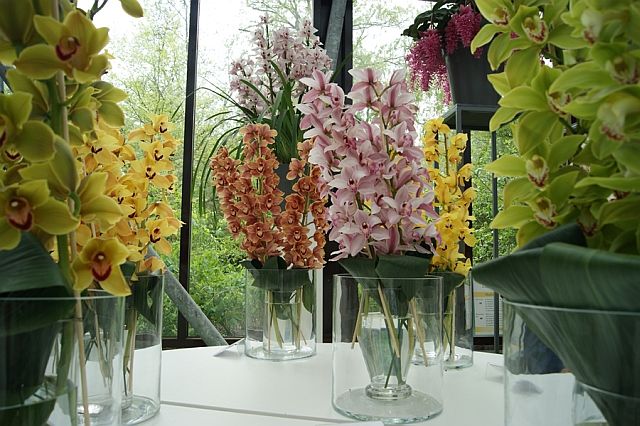 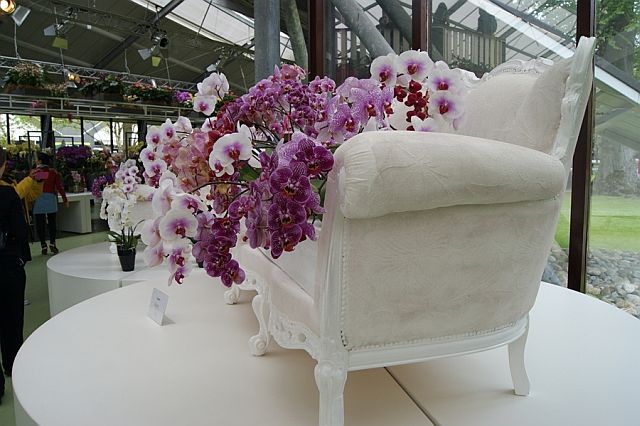 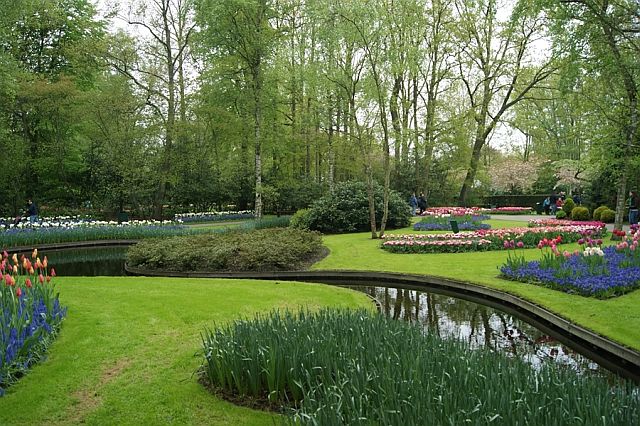 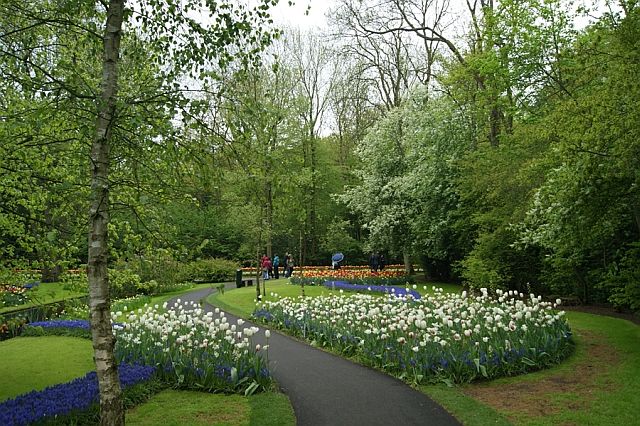