In the Netherlands there have always been close links between the military and the music, and the role of the army in promoting music was important.

The military service in the Netherlands actually consists of 3 periods (or four). In the first period (three months’ time: recruits) basic skills were practiced, often followed by additional 3 months course for a higher rank or a specialist, after which the “filler” was transferred to the stand-by troops. And after next 3 months he was incorporated and served 1 year in “active” service. Recruits that remained “ordinary” soldiers did not get a further training so served 3 months shorter and were waved off after 18 months, the soldiers who have followed an advanced training had to serve 21 months (as “old men” in the last 3 months, if their successors did completed their training in time). 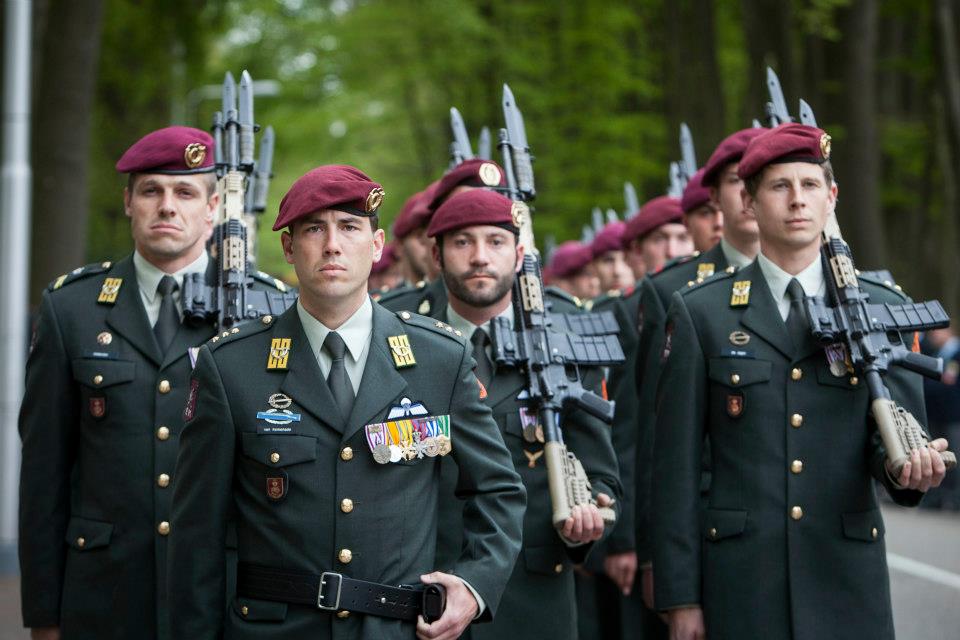 This meant that in principle all Dutch boys would be bored to death for one year. So much was done in sports. Furthermore, they got courses in spiritual information (Catholic, Protestant and humanist) and various hobby-related activities. Many conscripts followed also for free (sometimes written) schooling. In the larger barracks they frequently built their own radio stations run by conscripts. Many (legal and illegal) local broadcast stations have benefited of their knowledge, after they were discharged. [this is the case of the author Han Tiggelaar, who established the local Radio/TV station Vrolek (today RTV Krimpenerwaard) in his village Nederlek – rg].

Also there were trainings to become a sportsinstructor and music programs. Through that music trainings possessed many military units their own music band of conscripts. After the end of their service those musicians were very welcome at the music clubs in the city where they lived. Thus, the military also made a great contribution to the Dutch music. 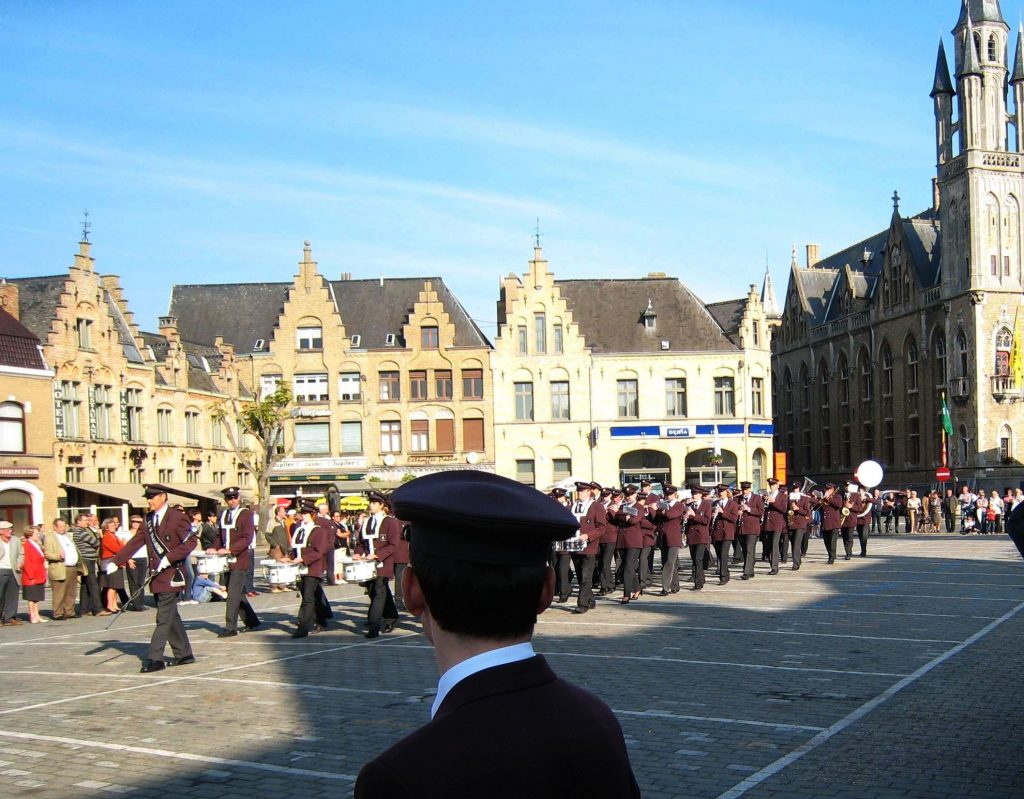 Due to the changed circumstances in Europe (after the fall of the “Berlin Wall”, etc.) the military service became in the Netherlands less popular. Since August 22, 1996 no conscripts are called in anymore; the law has changed since May 1, 1997 (but now also women can get called in when that law is activated). This history had repercussions worldwide. This means today no Dutch can be mobilized. Indeed, because a considerably smaller army is required. With this reduction of the military only a few (now professional) musical corpses are left.

The history of Dutch military music is given much attention by Mr B. van den Biggelaar. Through the links that are shown there one can also wander along his other “pieces”.

Note:
* Marines are no sailors but “special forces”. They are trained to come into action all over the world on their own. So in the polair area, in the mountains, on the fields and at sea. Defilé on the  350th birthday of the marines In their “homecity” Rotterdam.

Note:
Many dutchmen think their republic invented the tattoo. In dutch it is called taptoe. (tap means (a beertap) and toe means closed). On their last patrol (21:00 o’clock) of the day trough cities and villages the militairy blew the signal Taptoe. After the gates were closed and at 23:00 the “nachtwacht” (nightwatch) took over the duty of patrolling until the next morning. So a decent “taptoe” starts at 21:00 with the hornsignal “stop all noise” and ends at 23:00. (In latter days that signal on the battle fields meaned “stop all shooting”).