Located close to Amsterdam, the medieval castle Muiden (Muiderslot) is one of the most attractive strongholds in the Netherlands. It was built in 1280 by Count Floris V who, in 1296, was eventually imprisoned there by his political opponents, and then killed (outside the walls). In 1300 the Muider Castle was demolished and then rebuilt in the years 1370-1386, strictly according to the original plans. In the first half of the 17th century, at the Dutch Golden Age, Muider Castle became a place of artistic meeting by poets, playwrights and musicians, who formed so called “Muider Circle” (Muiderkring). Its members were: the sheriff and bailiff of this district Pieter Corneliszoon Hooft (playwright), Constantijn Huygens (poet and composer, the father of the scientist Christiaan), Dirck Sweelinck (composer), Joost van den Vondel (playwright), Gerbrand Adriaenszoon Bredero (poet and playwright) and sisters and poets Anna Visscher and Maria Tesselschade Visscher. In later centuries the castle firmly declined and 1825 it was issued for sale to be… demolished. This was happily prevented by King Wilhelm I. 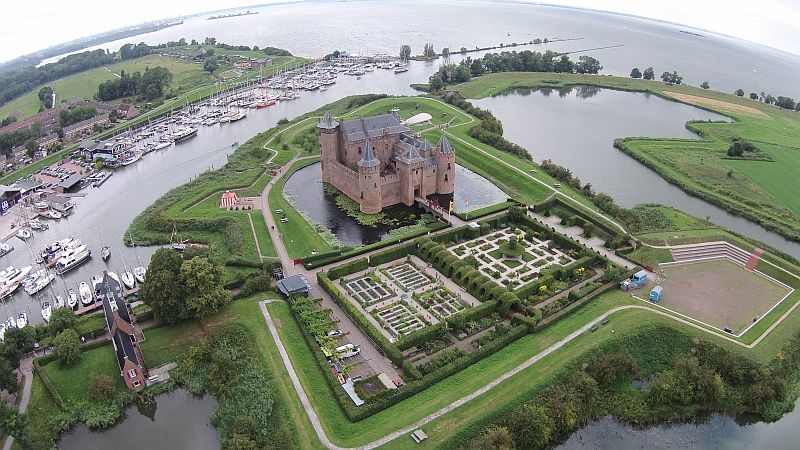 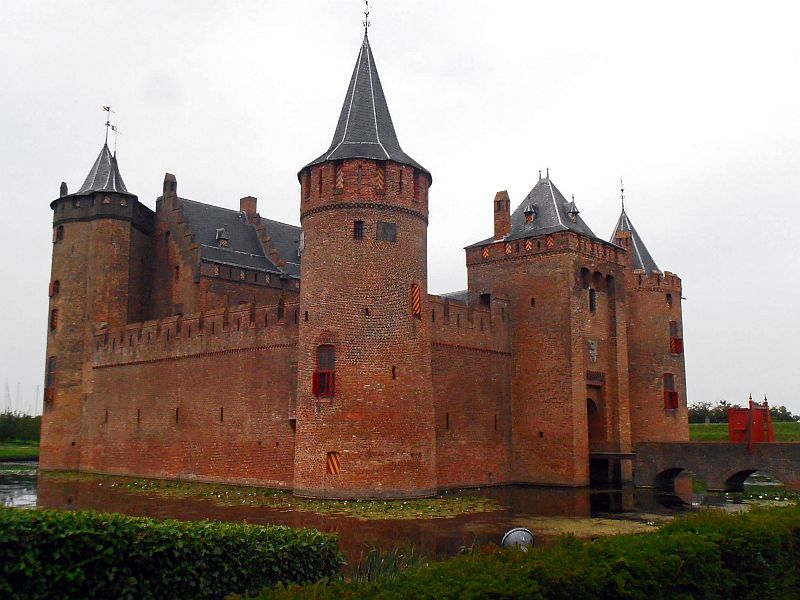 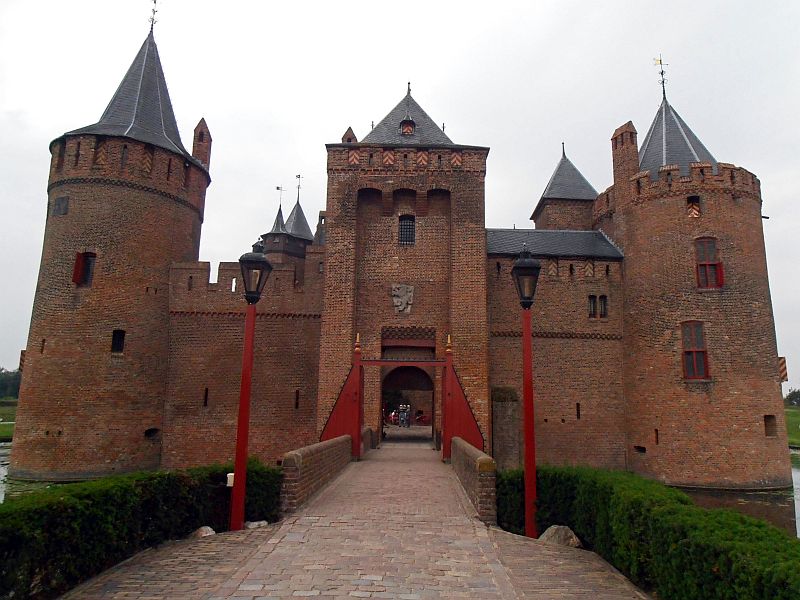 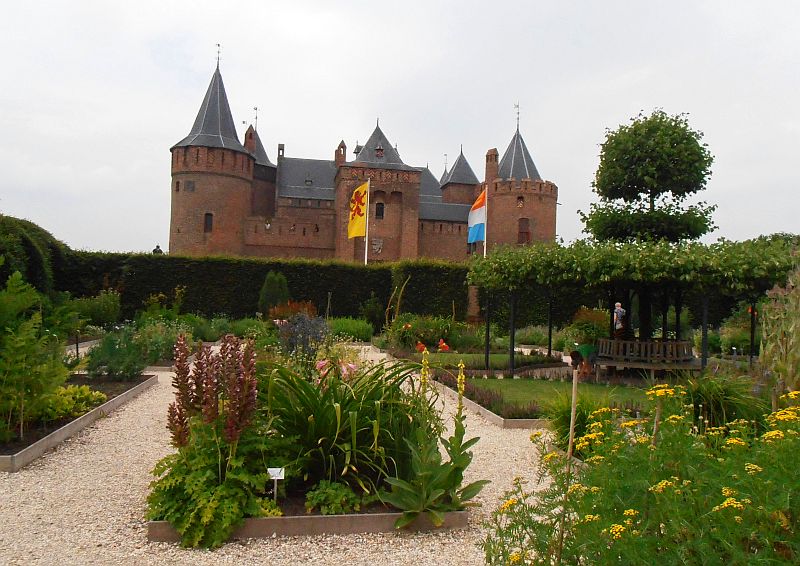 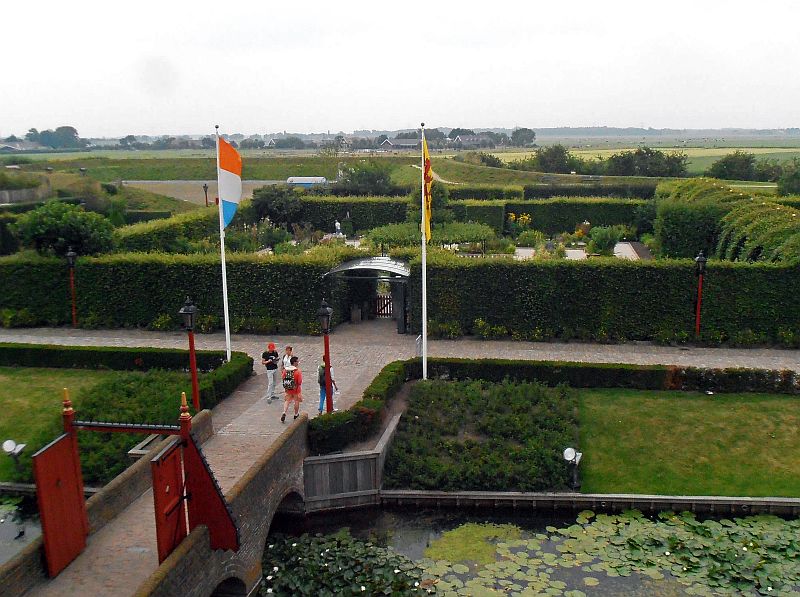 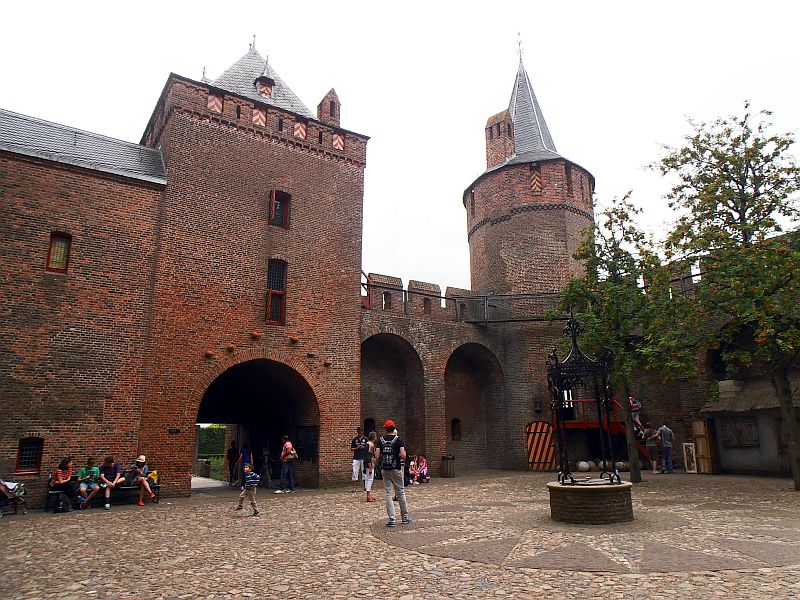 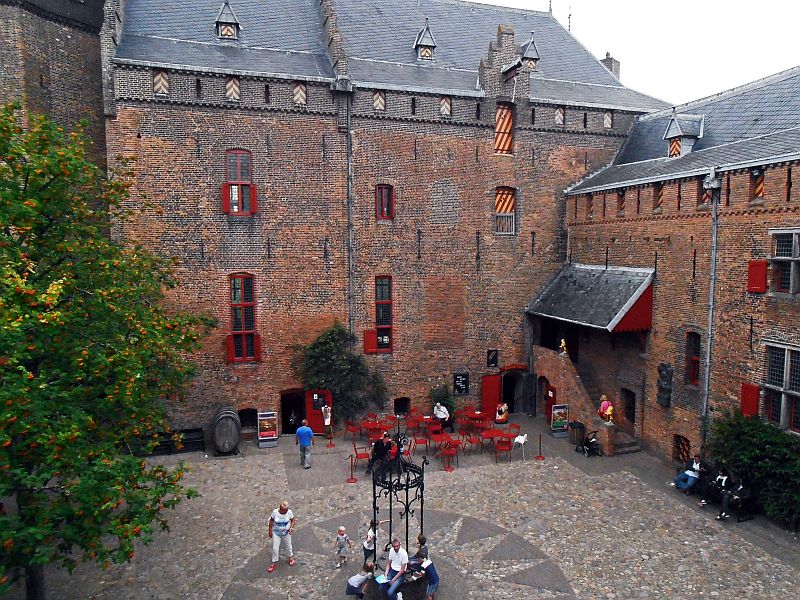 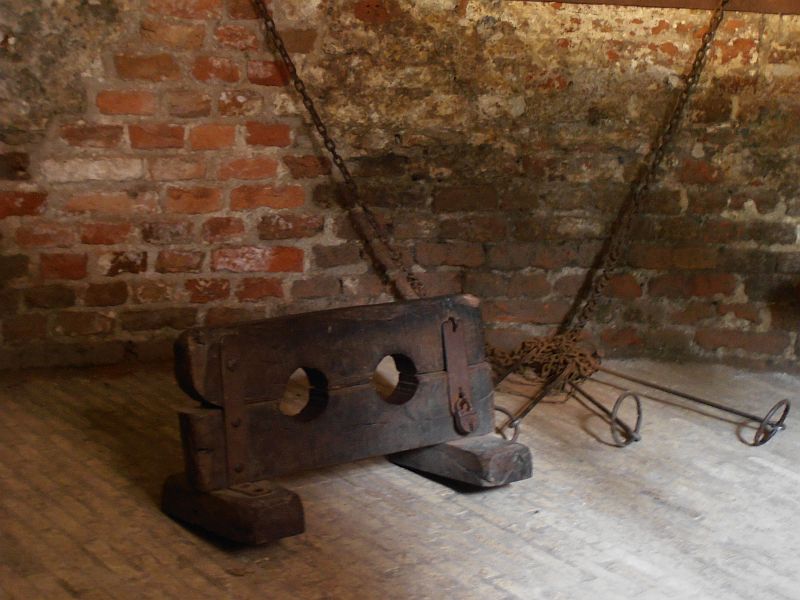 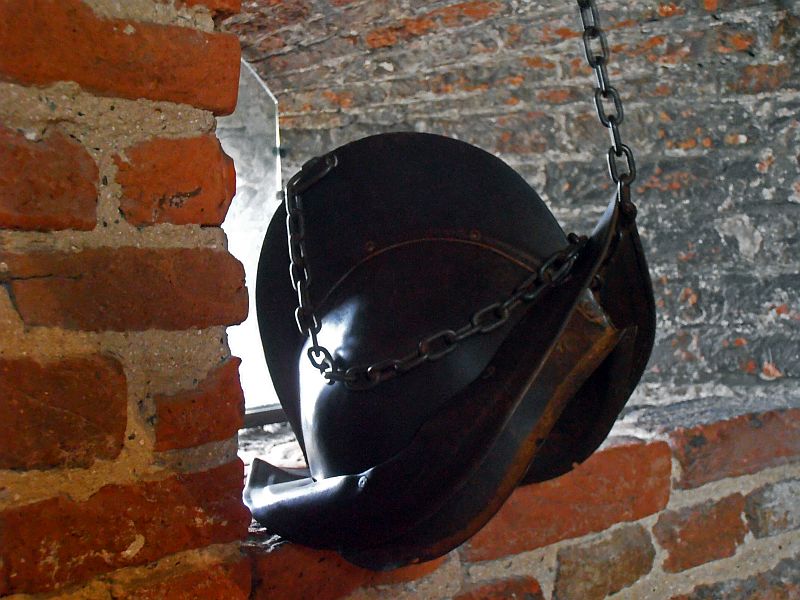 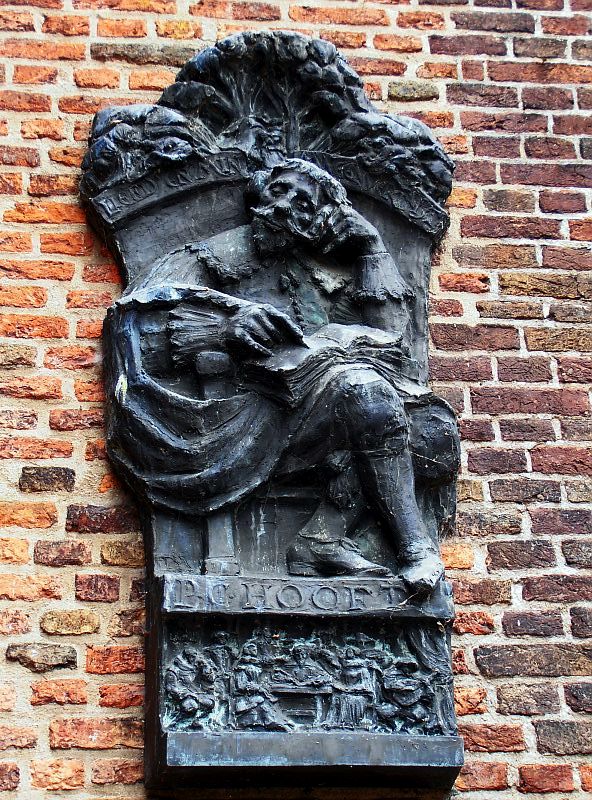 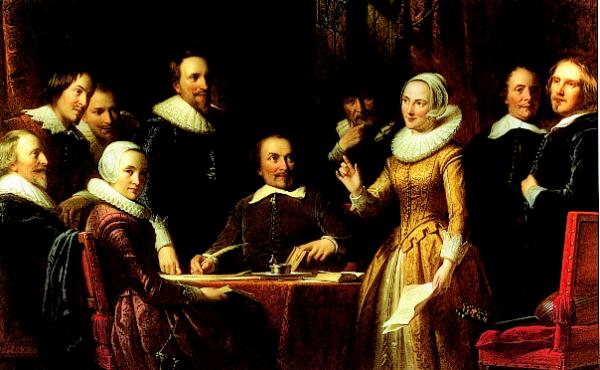 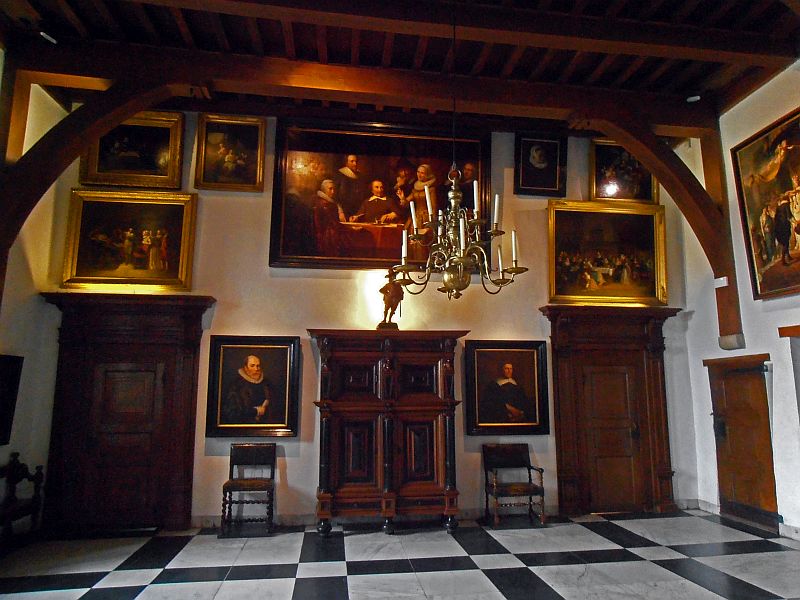 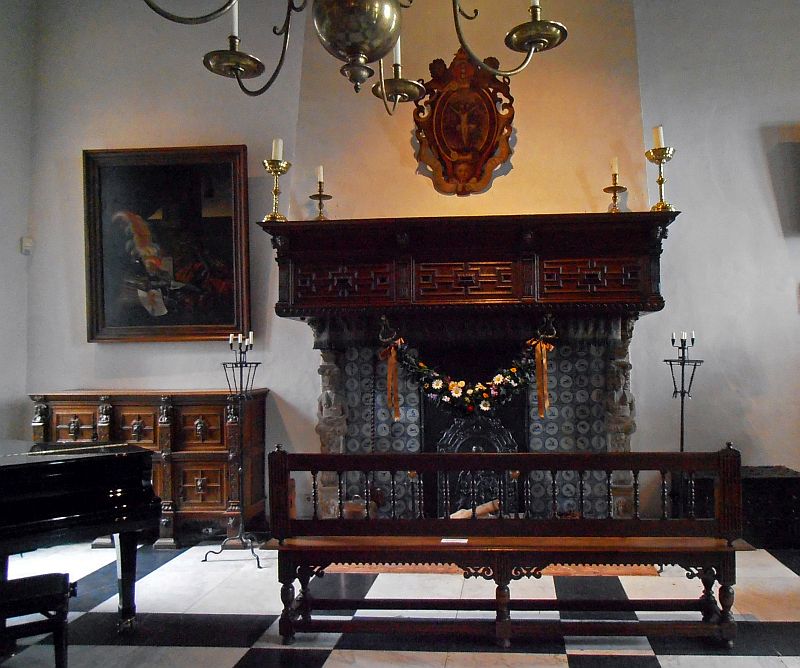 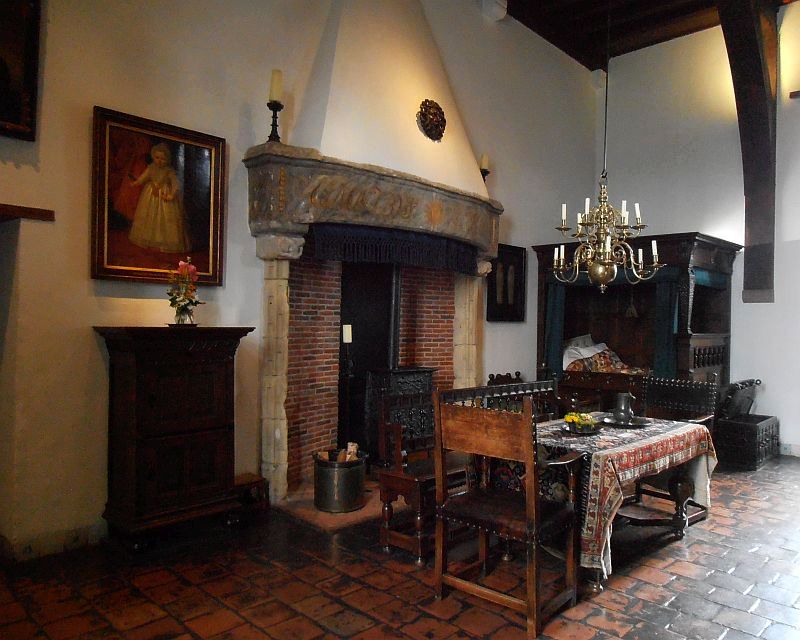 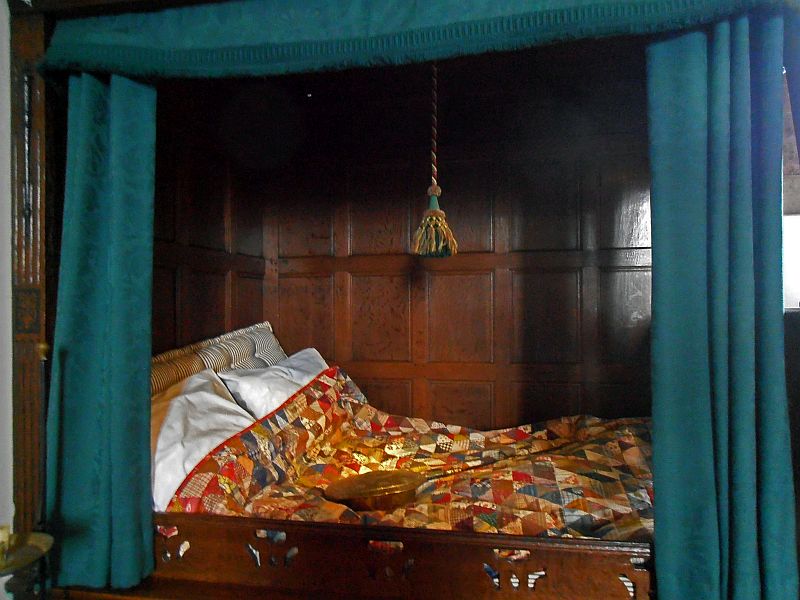 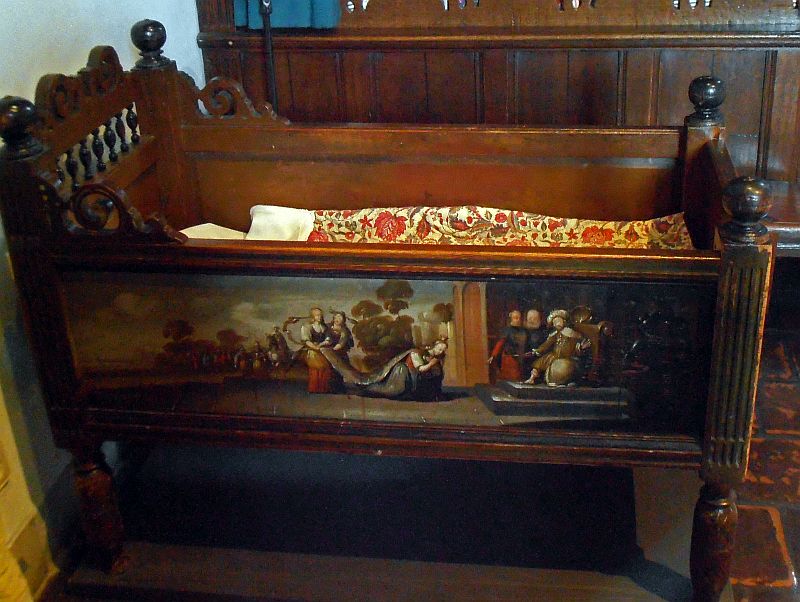 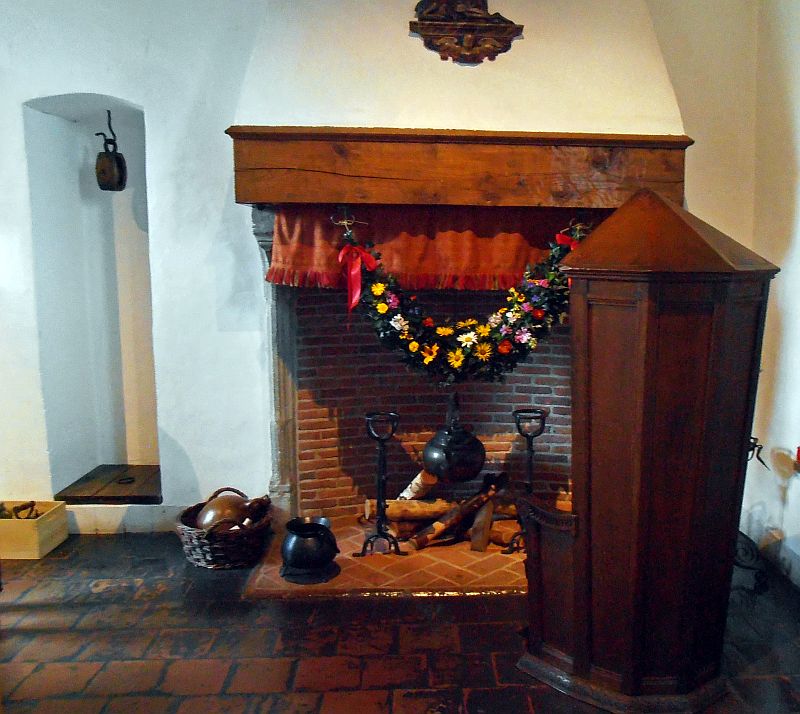 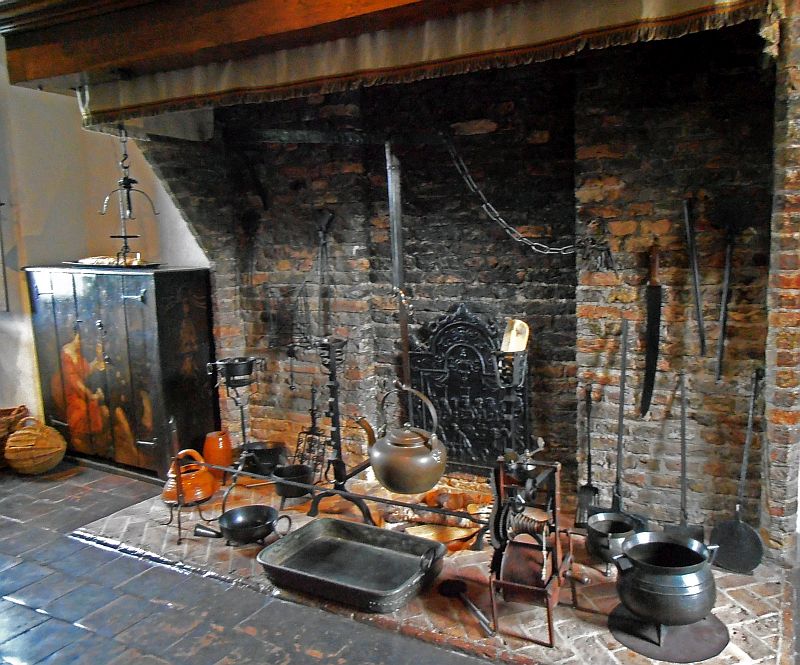 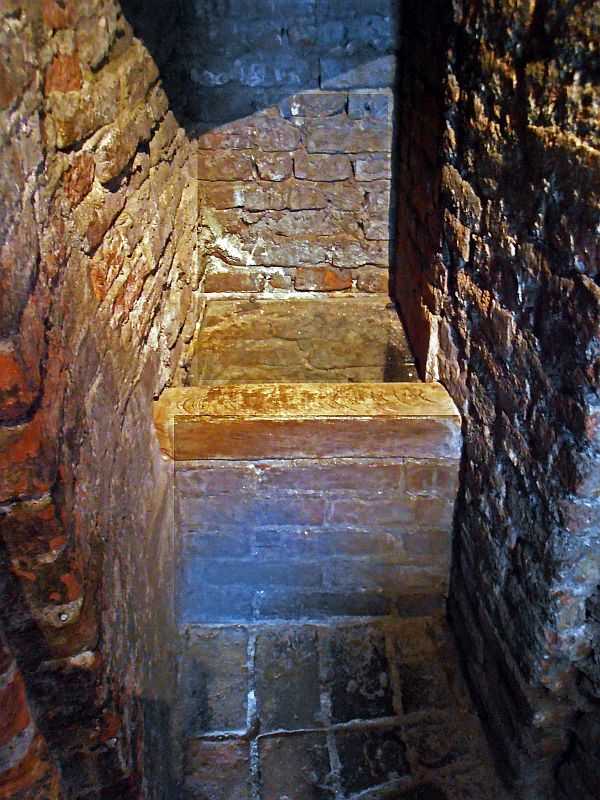 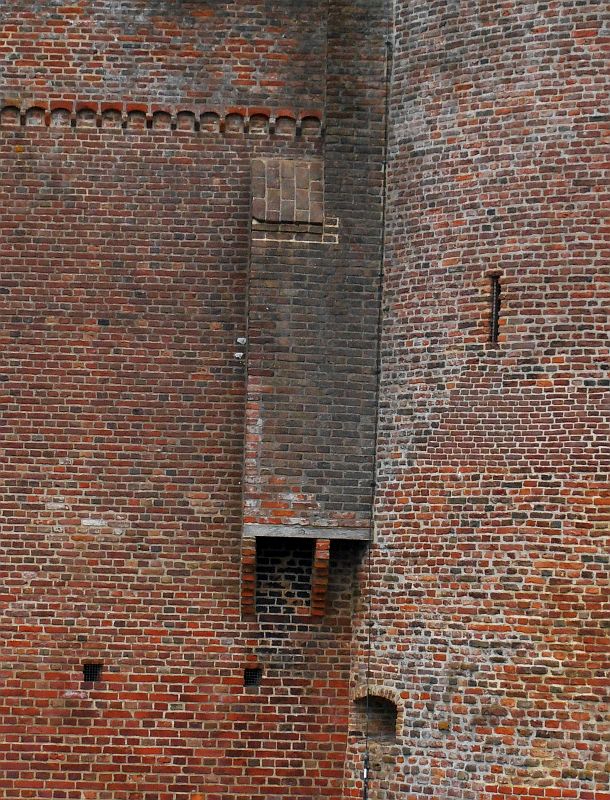 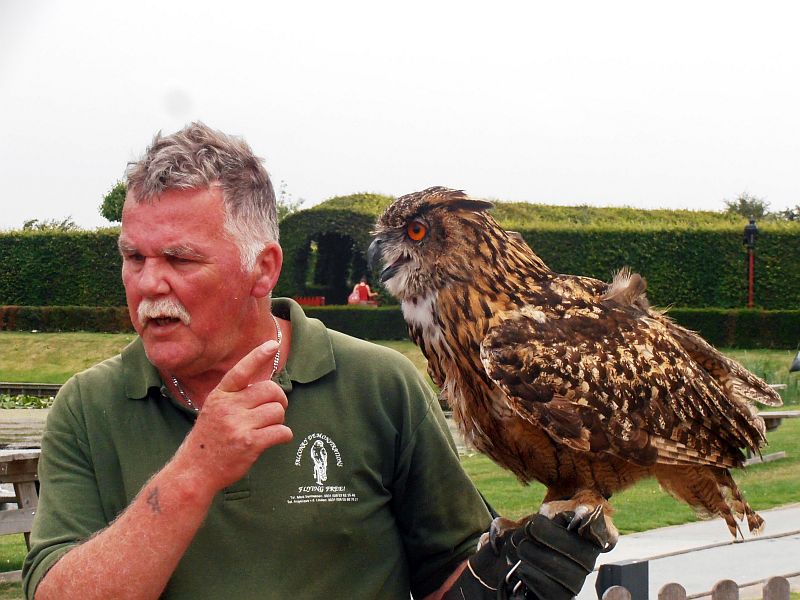