According to popular song “Anyone who wants to see the real beauty of Holland, goes to Volendam”. There is a lot of truth in it. In Volendam and Marken (the last one located on the island) – the old fishing villages from the North Holland – tradition, a separate culture and a separate dialect of Dutch language have survive up today. You can see there some women dressed in traditional costume, which is one of the most recognizable of the Dutch traditional costumes. This and characteristic wooden architecture make both places very attractive for tourists. Pictures of cloudy Marken and Volendam was made in February 2015 by Dorota Mazur. 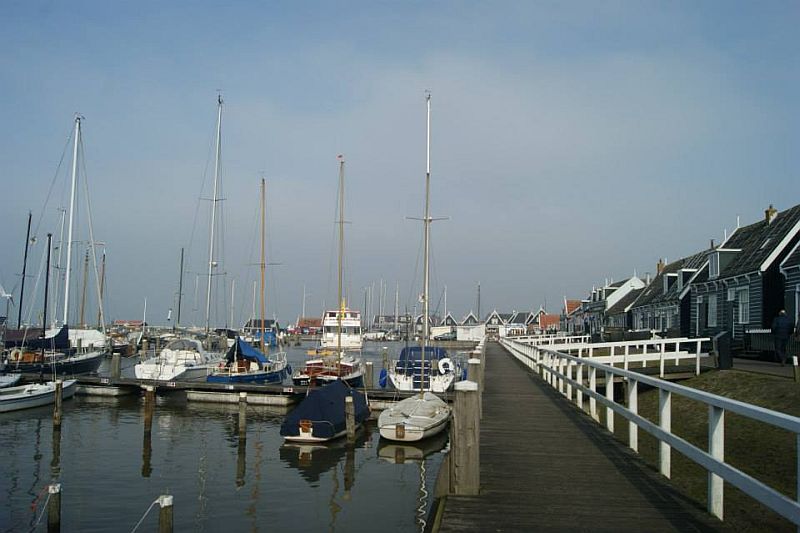 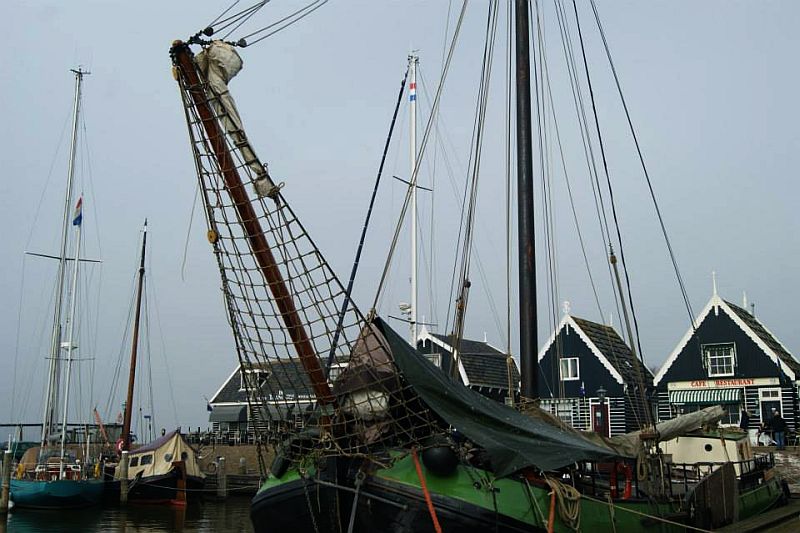 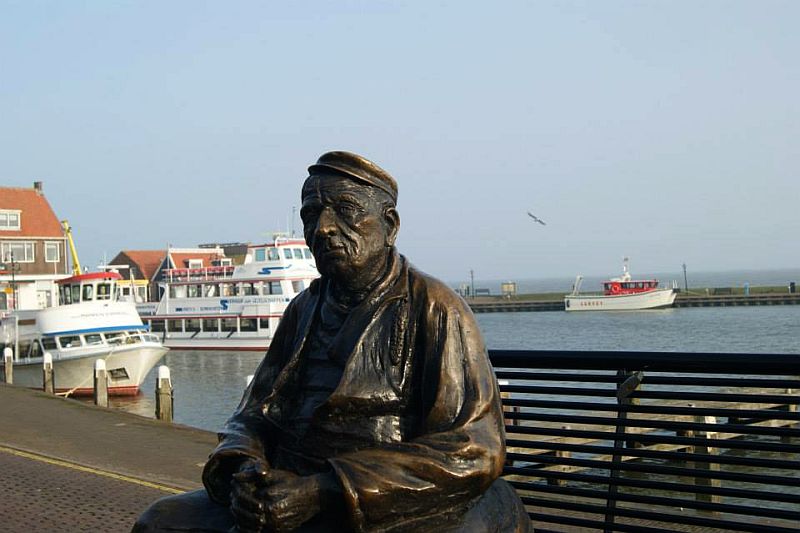 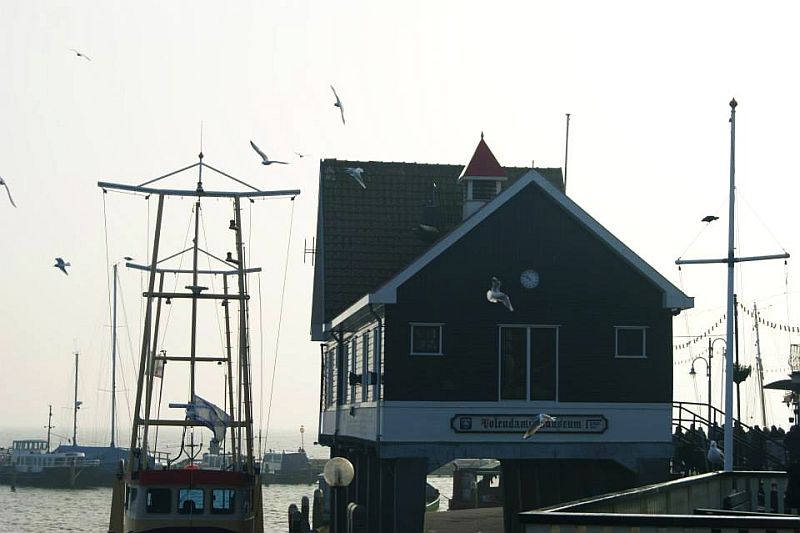 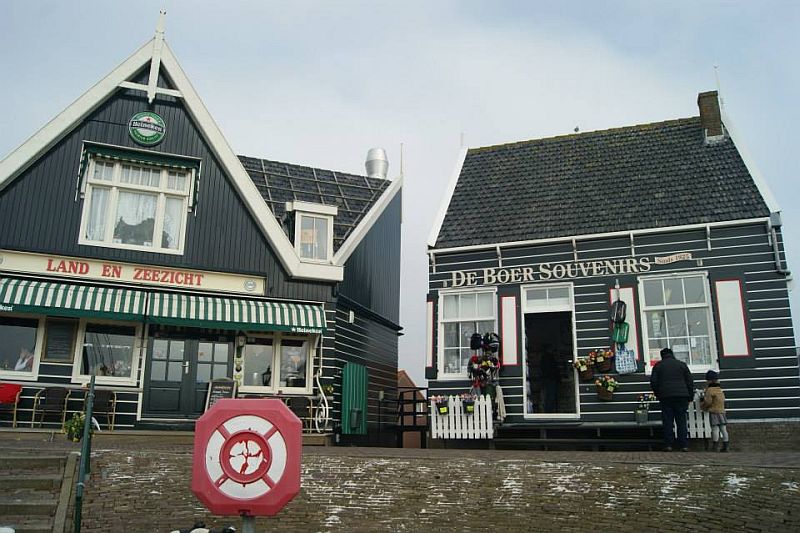 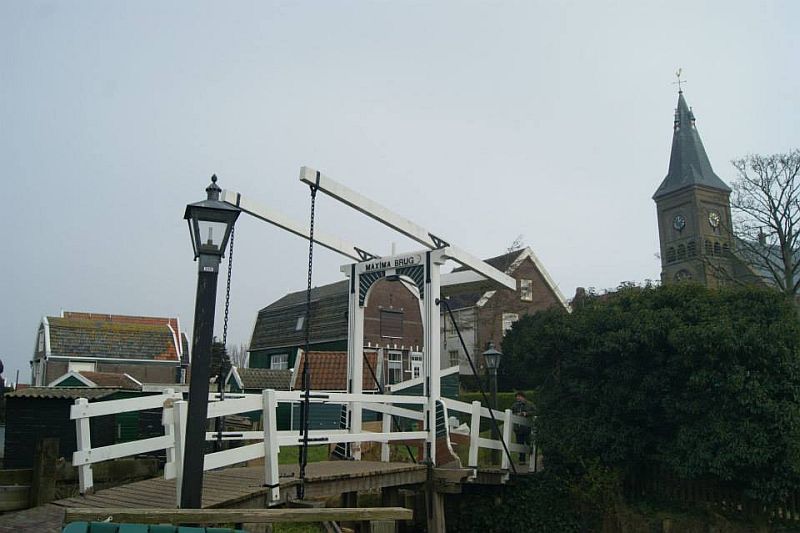 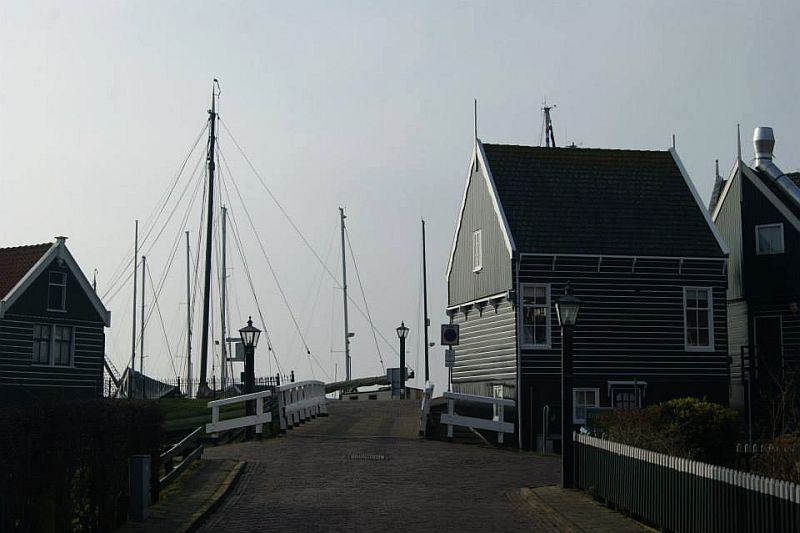 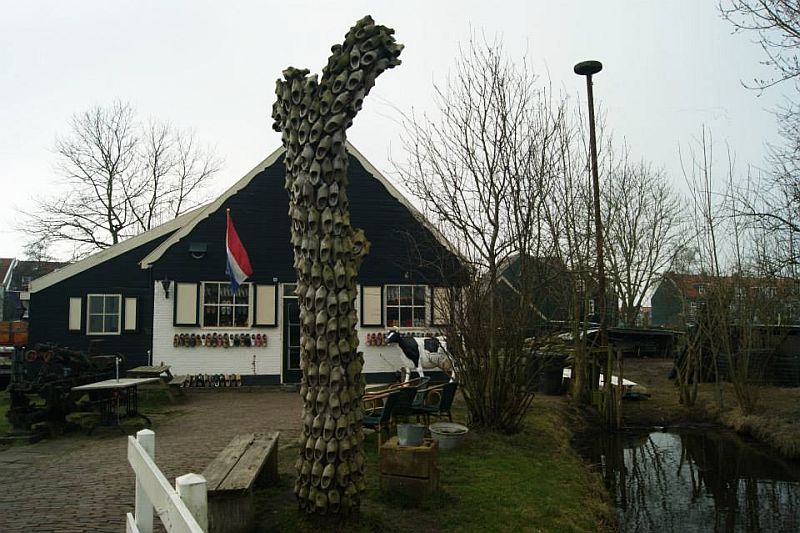 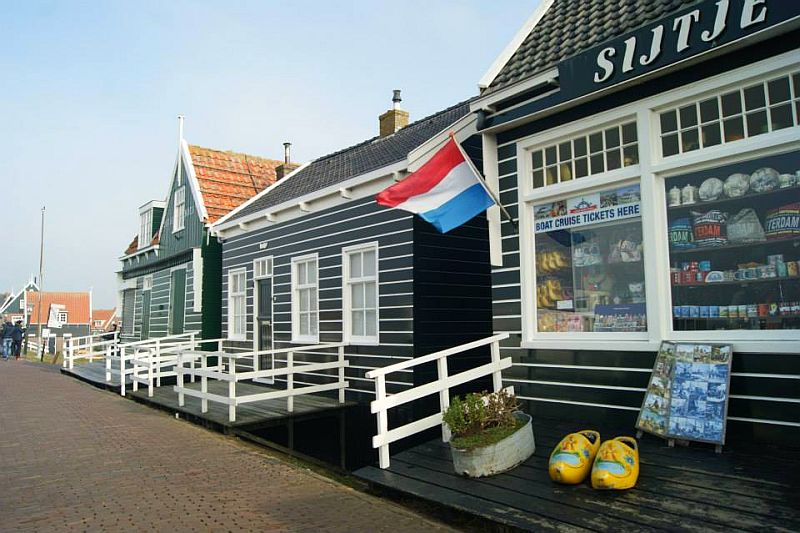 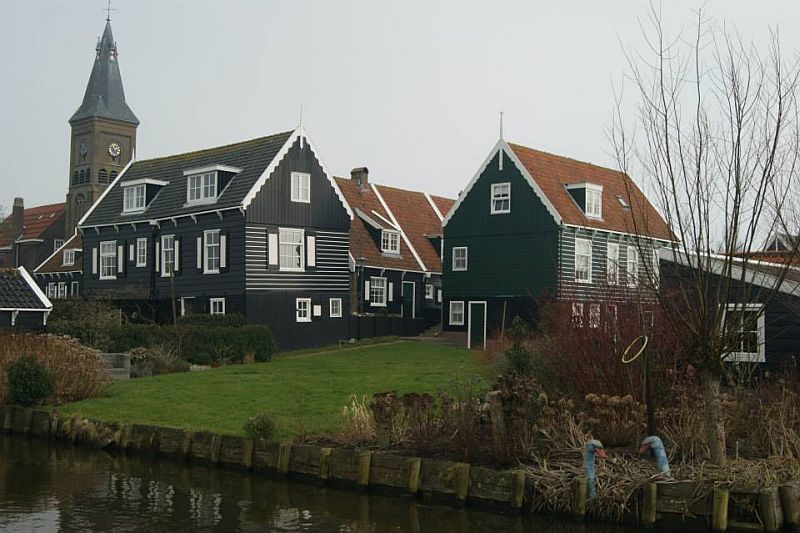 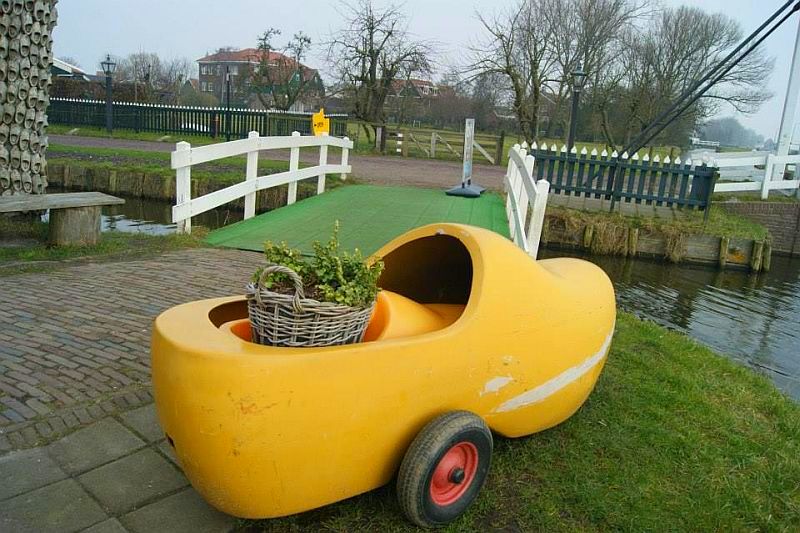 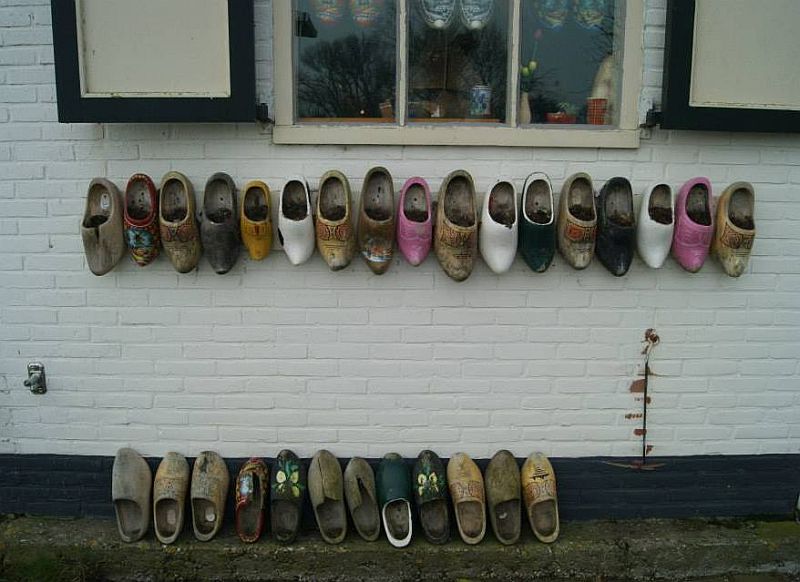