The wide, sandy beach, reed and seagulls – just like in Poland. The remainders of the Netherlands are only the bikes, waiting patiently at the entrance to the beach for their owners, who just are listening to the “sound of the sea, birds’ chirping” (following words of popular Polish song from the 60s). These birds are seagulls, which can’t soar up because of a strong wind, and the place of action is  Noordwijk, a very popular Dutch resort, located in the Southern Holland. Its popularity is evidenced by the number of  hotel beds – up to 3,400! – and the number of nights spent by the  visitors – more than a million a year! Add to that that the beer magnate Freddy Heineken has built his villa here. This photos of her beloved Noordwijk were made Dorota Mazur. 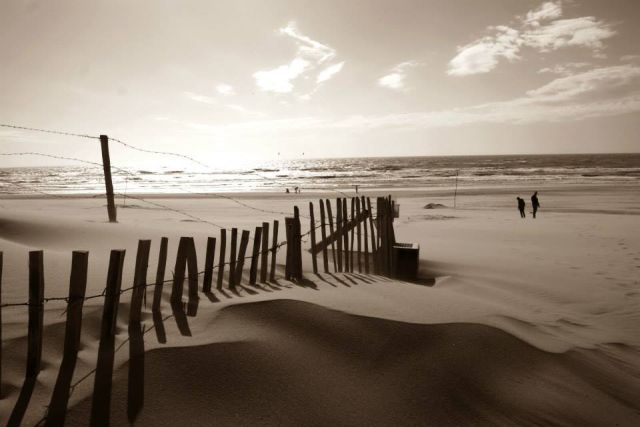 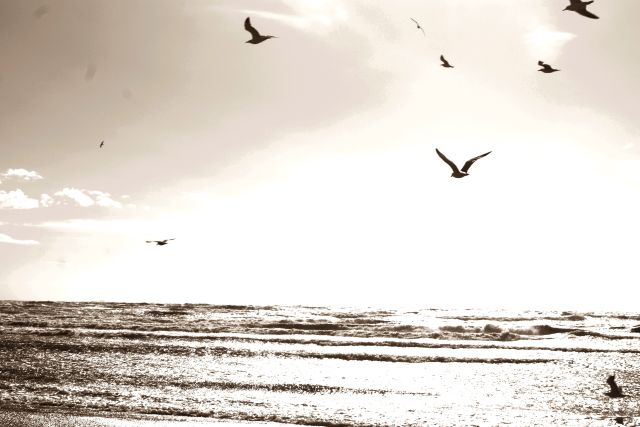 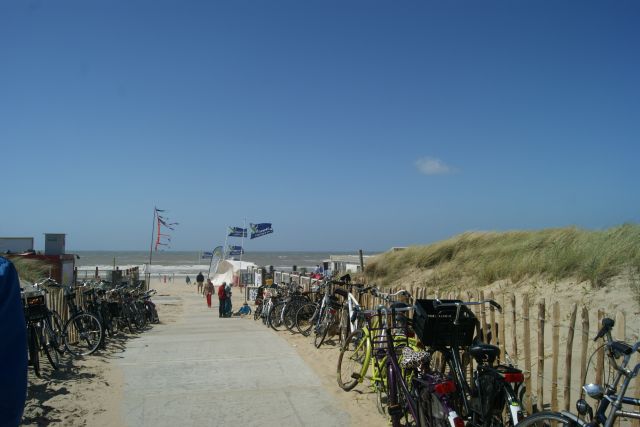 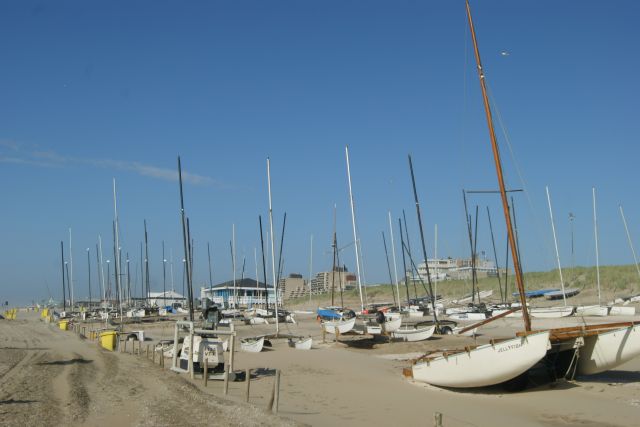 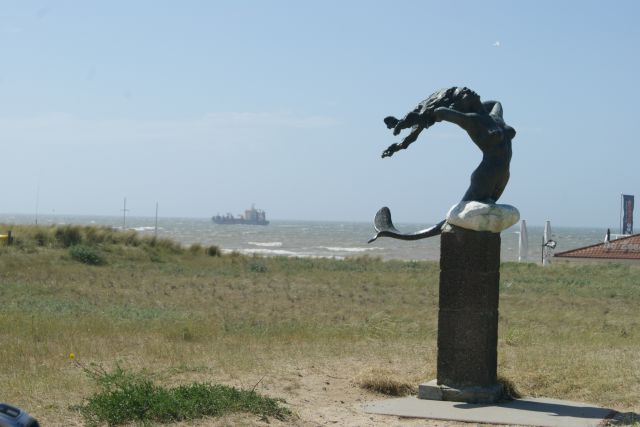 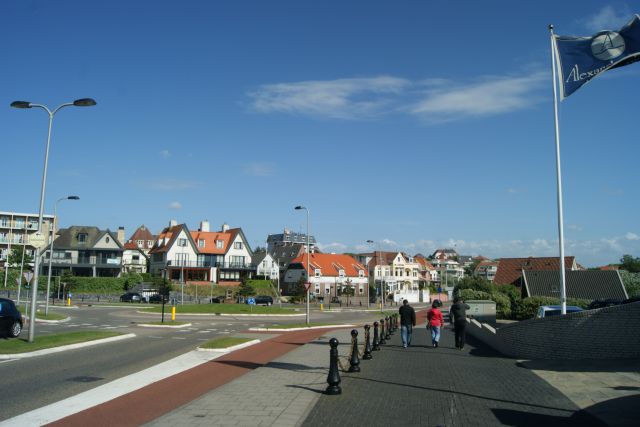 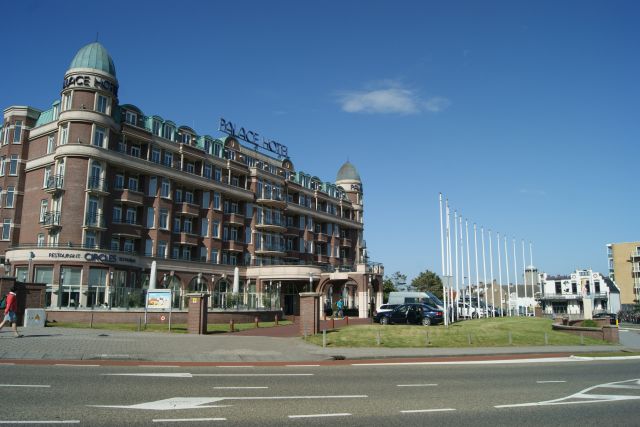