Many years after the end of World War II, the Netherlands named some tulips with the names of the Polish generals, who took part in liberation of the country.

The 1st Polish Armored Division greatly contributed to the liberation of Breda in October 29, 1944. Thanks to a bold maneuver of the Polish tankers the town was liberated without any loss of civilians, for which the Dutch are very grateful to the Polish General. They even helped him financially when after the war general was forced in England to make a living as a bartender (the British did not admit him any benefits). When Stanisław Maczek died, the Dutch brought him to the Netherlands and buried in the cemetery Ettensebaan in Breda, among his soldiers. The initiative to name the new variety of tulip after the Polish general originated in the Embassy of The Kingdom of the Netherlands in Warsaw. The flower, bred by John Ligthart, is of a raspberry color with delicate white edges. 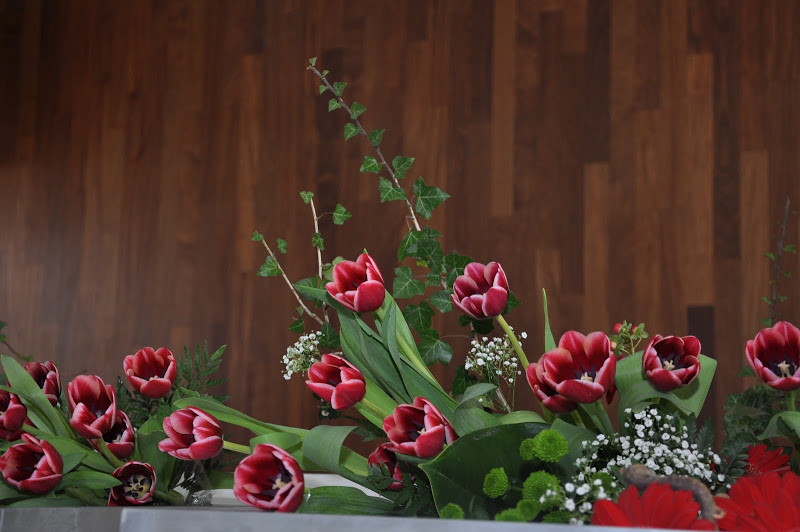 The ceremony of the baptism (with few drops of champagne) was held on April 25, at the same time at the Dutch embassy in Warsaw and in Breda. In Warsaw the godfather was general’s son prof. Andrzej Maczek, who baptised the flower in a presence of the Ambassador Marcel Kurpershoek and Polish veterans of World War II. 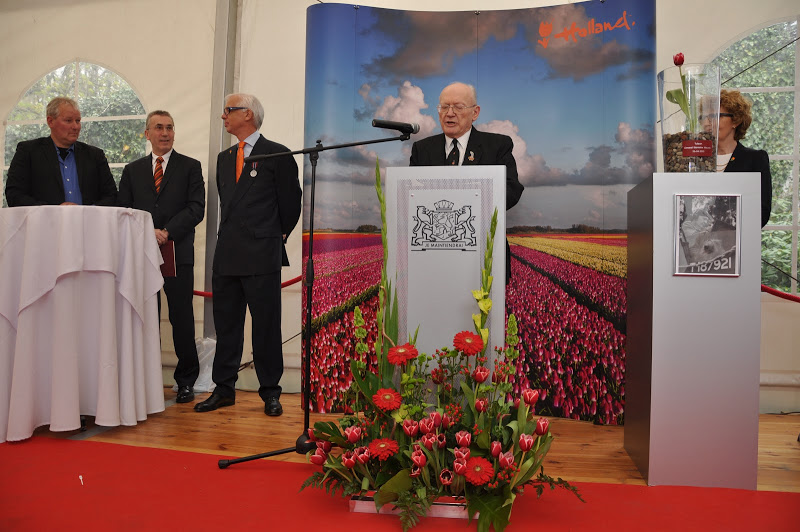 The speech of prof. Andrzej Maczek / photo: embassy of the Kingdom of the Netherlands in Warsaw

The Independent Parachute Brigade participated in the Operation “Market Garden” at Driel in  September 21-26, 1944. Its mission was to come with a succor to the British soldiers from the 1st Airborne Division which were surrounded by Germans on the northern side of the Rhine River (nearby Arnhem). The mission failed however (one of the reason was the lack of boats and ferries to cross Rhine) and SBS suffered heavy losses (23% of the state). General Sosabowski himself was deprived of command by the Brits. After the war, living in the United Kingdom, he was forced to work physically, like General Maczek. The Sosabowski monument in Driel was built in 2006 thanks to Major Brian Urquhart and Major Tony Hibbert, the veterans of the Arnhem battles, the long-term efforts of Cory Baltussen from Driel and Polonia. 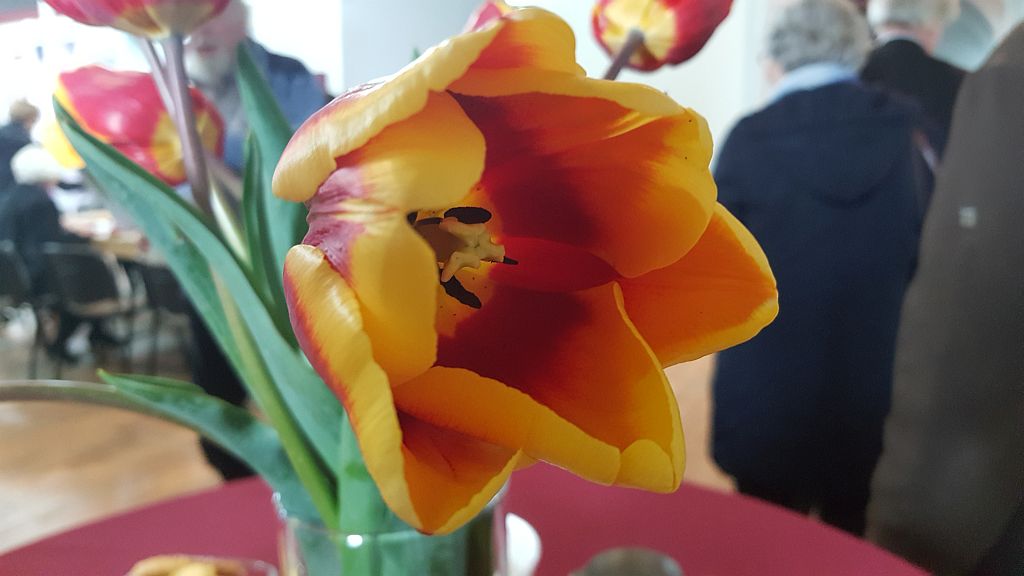 The ceremony of the naming the tulip by “General Stanislaw Sosabowski” name was held in Driel on May 8, 2017, on the 125th anniversary of the General’s birthday. It was attended by general’s relatives, representatives of the Cracow 6th Airborne Brigade (the unit that inherits the tradition of paratroopers of the Polish commander) and the Dutch army. Also “Holandia bez tajemnic” was  present there as Han Tiggelaar had been invited by the Embassy of the Republic of Poland. 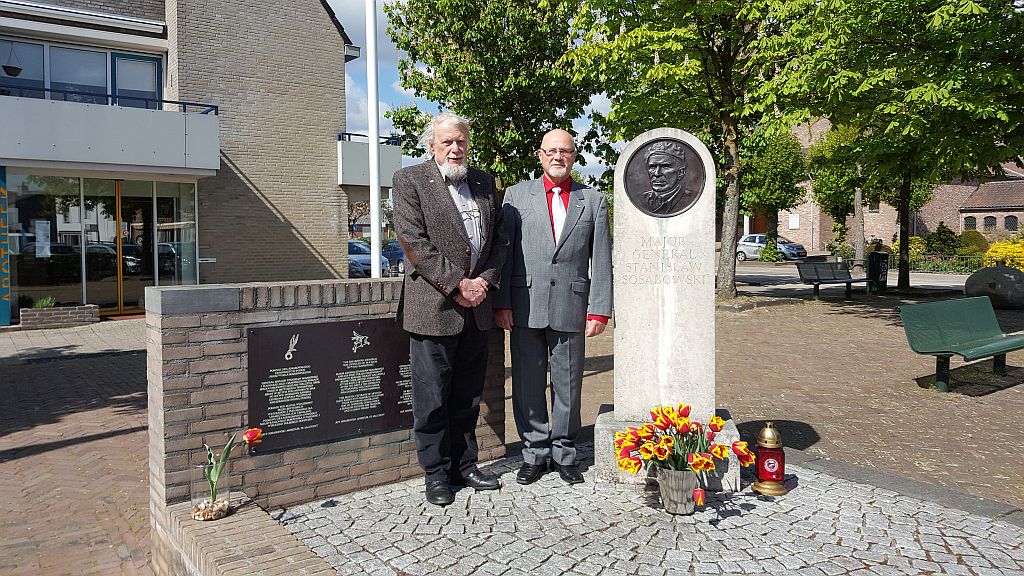 From left: Han Tiggelaar and Tomasz Sawicki, the author of the article Axel 1944

Read also: Liberators of Holland, Embassy in the garden,

3 thoughts on “Tulips for Polish generals”